A Stoic Guide on How to Embrace a Crisis 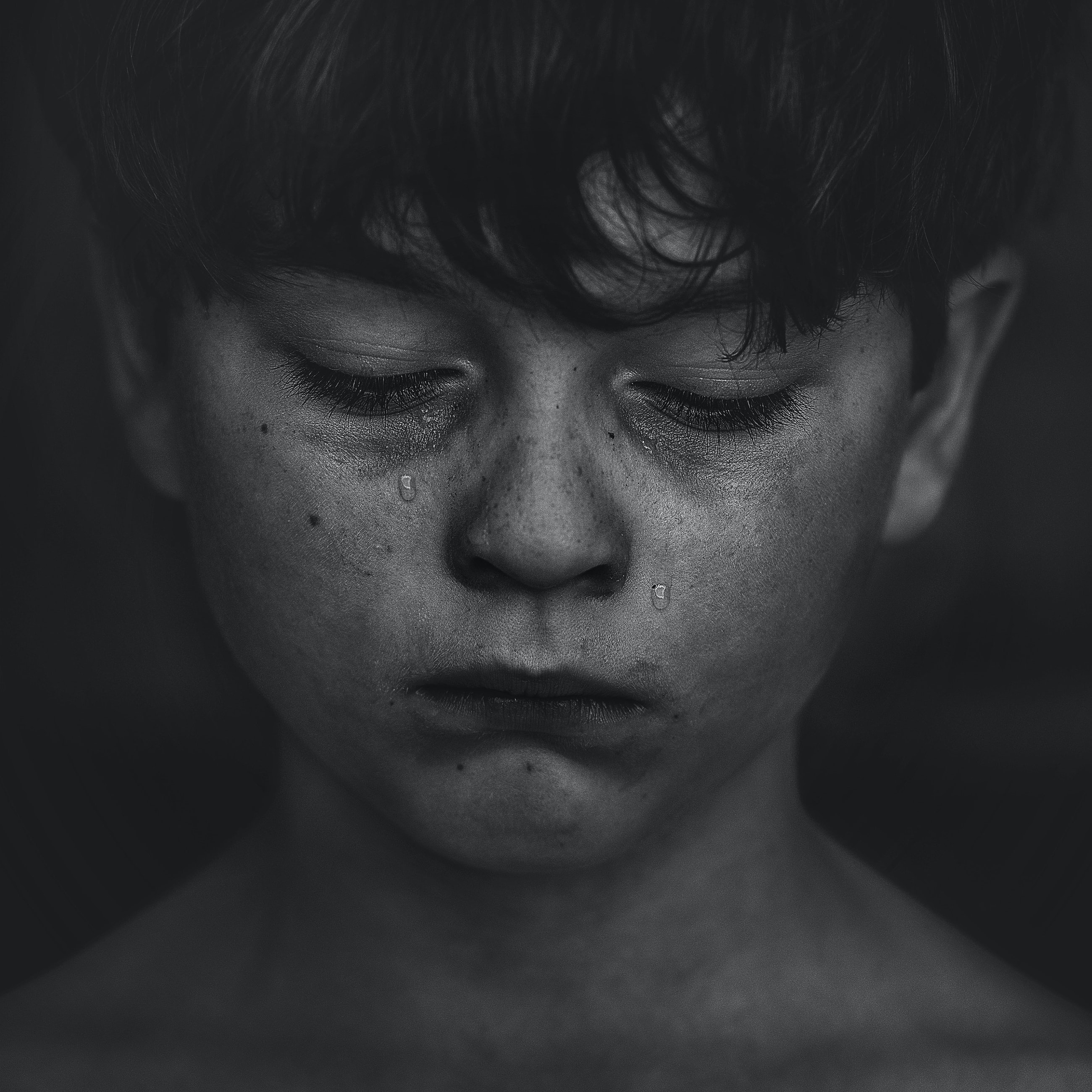 Would you accept a life without any difficulties and problems whatsoever? Probably not, because that life would be incredibly boring.

What makes life wonderful and worth living is all the ups and downs, but without the downs, there wouldn’t be any ups. Without the rainy days, no one would be grateful for the sunny ones.

Therefore, the pain and suffering in life allow us to experience joy and happiness. Which brings us to the topic of crisis, is a crisis something to be dreaded, or embraced?

Based on the title of this article, I’m sure you would have guessed the answer is the latter.

So let’s take a look at how we can change our mindsets to see a crisis in a different light.

*Although a crisis should be embraced and not dreaded, it doesn’t mean it’s a good idea to seek it unless you’re doing voluntary discomfort.

To see the crisis in a different light, the first thing you must do is to give up control. More precisely, give up control of the things you cannot control.

In order to do so, you must be able to differentiate between what is within your control and what is not. Thankfully, this is very simple because there are only two things in life you can control: your thoughts and actions.

But you do have control over your reaction to all those events. You can become bitter by other’s opinion of you and let it affect your mood, or simply let it go.

This Stoic concept is also called the dichotomy of control.

“Happiness and freedom begin with a clear understanding of one principle: Some things are within our control, and some things are not. It is only after you have faced up to this fundamental rule and learned to distinguish between what you can and can’t control that inner tranquility and outer effectiveness become possible.” – Epictetus

Thinking Makes It So

“We suffer more in imagination than in reality.” – Seneca

To completely give up trying to control the things you cannot, is easier said than done. So here’s another way of looking at it:

Everything that happens is neither good or bad. It’s your judgment of the event that makes it good or bad.

“No way! Clearly some things are bad, and some are good, right?”

Not exactly. The same event could happen at different times in your life, and cause vastly different reactions, why is that?

Let’s used the good old example of getting cut off in traffic.

You are rushing to a job interview that you’re almost late to. All of a sudden someone cuts you off in traffic, and it pissed you off, you honk at them aggressively, and now you’re in a bad mood.

A week later, you are driving a loved one to the airport, where they are going away, and you won’t see them for another year. You get cut off in traffic again, but this time you’re grateful for it because you get to spend just a little bit of extra time with your loved one.

Has the nature of the event changed? No, the only thing that changed is your judgment of the event.

“There is nothing either good or bad, but thinking makes it so.” – Shakespeare (Hamlet)

So instead of jumping to conclusions and allowing small things to bother you, think about whether such a thing is even worth getting bothered by (most things are not).

To go a step beyond that, think about how it is, in fact, a good thing.

What Doesn’t Kill You

Now that we’ve established Stoic indifference, let’s see how you can turn a ‘bad’ situation into a ‘good’ one in your mind.

If you can master control over your thoughts and actions, you would have mastered life itself.

“Man conquers the world by conquering himself.” – Zeno

Moreover, what happens when you go through something difficult? You come out the other end stronger and more ready to face the next difficulty. Aka, what doesn’t kill you makes you stronger.

On top of an opportunity to master yourself, adversities are also opportunities for gratitude. Gratitude in the sense that you can be grateful that you are given another challenge to face, which will make you a more resilient person.

As a Matter of Fact…

“How does it help…to make troubles heavier by bemoaning them?” – Seneca

The simplest way to practice cognitive distancing in the context of a crisis is to write down the facts as objectively as possible.

So instead of, “I got fired because of a recession, and now I can barely afford to pay the rent! This is terrible and ruining my life!”

Try “I lost my job because of a recession, so did many others, I am not unique in this situation and will get through it one way or another. Worst case scenario, I can move back in with my parents or crash at a friend’s place until I get another job.”

By describing the situation objectively and with no emotions, it becomes clear that what you thought was a catastrophe was, in fact, more of a temporary setback. If you respond the right way, you will minimize the effect of the setback, if you flail and panic, you will maximize it.

“Reject your sense of injury and the injury itself disappears.” – Marcus Aurelius

“A blazing fire makes flame and brightness out of everything that is thrown into it.” Marcus Aurelius

When a crisis arises, you are faced with two decisions: make the most out of it, or let it consume you.

As mentioned above, you can always make the most out of a so-called crisis by using it as an opportunity to exercise control and gratitude.

Beyond that, there are often unique ways to make the most out of any situation. In fact, most crises/adversities can be taken advantage of when you look at it from a different angle.

For example, if you missed your morning bus to work, that could be a perfect opportunity for you to meditate for a couple of minutes, or catch up on the emails you haven’t had time to read.

“I judge you unfortunate because you have never lived through misfortune. You have passed through life without an opponent—no one can ever know what you are capable of, not even you.” – Seneca

With all of that in mind, the next time you are faced with a crisis, or you’re currently in the middle of one, embrace it. Make flame and brightness out of it, for it will make you stronger. Be the fire.