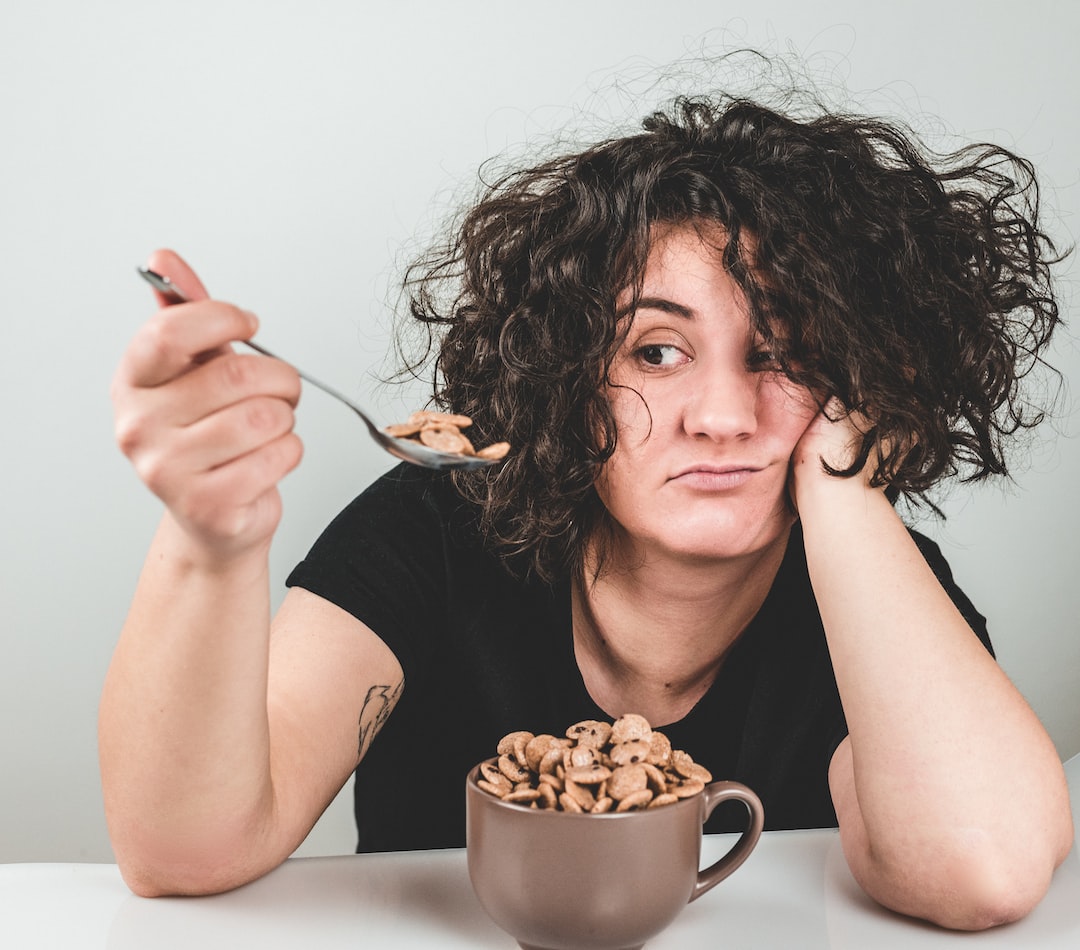 In the United States, as many as 13.5% of people will have an eating disorder at some point in their lives. That’s around 28 million Americans. Anywhere between 24-74% of sufferers will have been genetically predisposed to the condition.

Eating disorders can be dangerous, with a suicide attempt rate of 1 in 4. It’s considered the second deadliest mental health issue.

Most people with an eating disorder blame their lack of willpower. But is there any truth to that? Should this disorder be viewed as a diagnosis, or merely the symptom of a larger underlying issue? To discover the answers to these questions and more, just keep reading!

The term eating disorder is an umbrella term that can include several more specific conditions. Some examples include:

Eating disorders are most common in the industrialized Western world, affecting 2% of women and 0.8% of men. A common explanation ties to societal expectations surrounding body weight and image.

But stressful life events (including trauma) can lead to an individual changing their diet enough times that a habit forms without them realizing it. The reward systems in their brain then reward the increase or decrease in food consumption which can form unhealthy coping mechanisms.

I understand the natural urge to blame yourself when it comes to an eating disorder. Our individualistic society puts pressure on each person to be held accountable for their own life. If I eat too much or too little, it must be due to my lack of willpower to change it, right?

In truth, eating disorders have very little to do with conscious decisions as they stem from deeper unconscious and subconscious processes, including the brain’s reward centers. Anyone who has recovered or is still going through recovery will understand that willpower can only get you so far.

Many people with eating disorders are incredibly disciplined. They’ll force themselves out on uncomfortable morning runs or sweat hard at the gym. Willpower is not the problem as in the end, it’s about resolving any underlying issues.

The connection between our conscious and deeper mental processes can be compared to riding an elephant. You can nudge the elephant to go one way or the other, but at the end of the day, it will go where it wants. The best thing you can do is clear a path, and that’s where life coaching comes in.

Recovery from an eating disorder isn’t about finding fault with some aspect of yourself and then “fixing” it. Instead, recovery is about teaching the mind to focus on habits that serve us and let go of those that don’t. But again, we find that willpower isn’t responsible for this.

Habits aren’t single strands that run through our lives. They are a web of often unseen connections, where getting rid of one will impact another. So, you need to replace one habit with another by considering the person you are now and the person you want to become.

Anyone going through recovery needs support, as do those who have recovered now. They should also:

And while these will help the recovery process, I can’t stress how important it is to spend time discovering who you are as a person. Otherwise, you’ll hit the common roadblocks that people face on their road to recovery.

Until you address the underlying causes of your eating disorder, whether it’s trauma, stress, mental anguish, or emotional pain, you’ll never tackle the root of the issue.

Hopefully, this post has explained why an eating disorder isn’t due to a lack of willpower. Recovery is about support, changing habits, and understanding the underlying aspects of your personality.

For more information about how RecoverED Now can help with your recovery, book a free 15-minute consultation here.