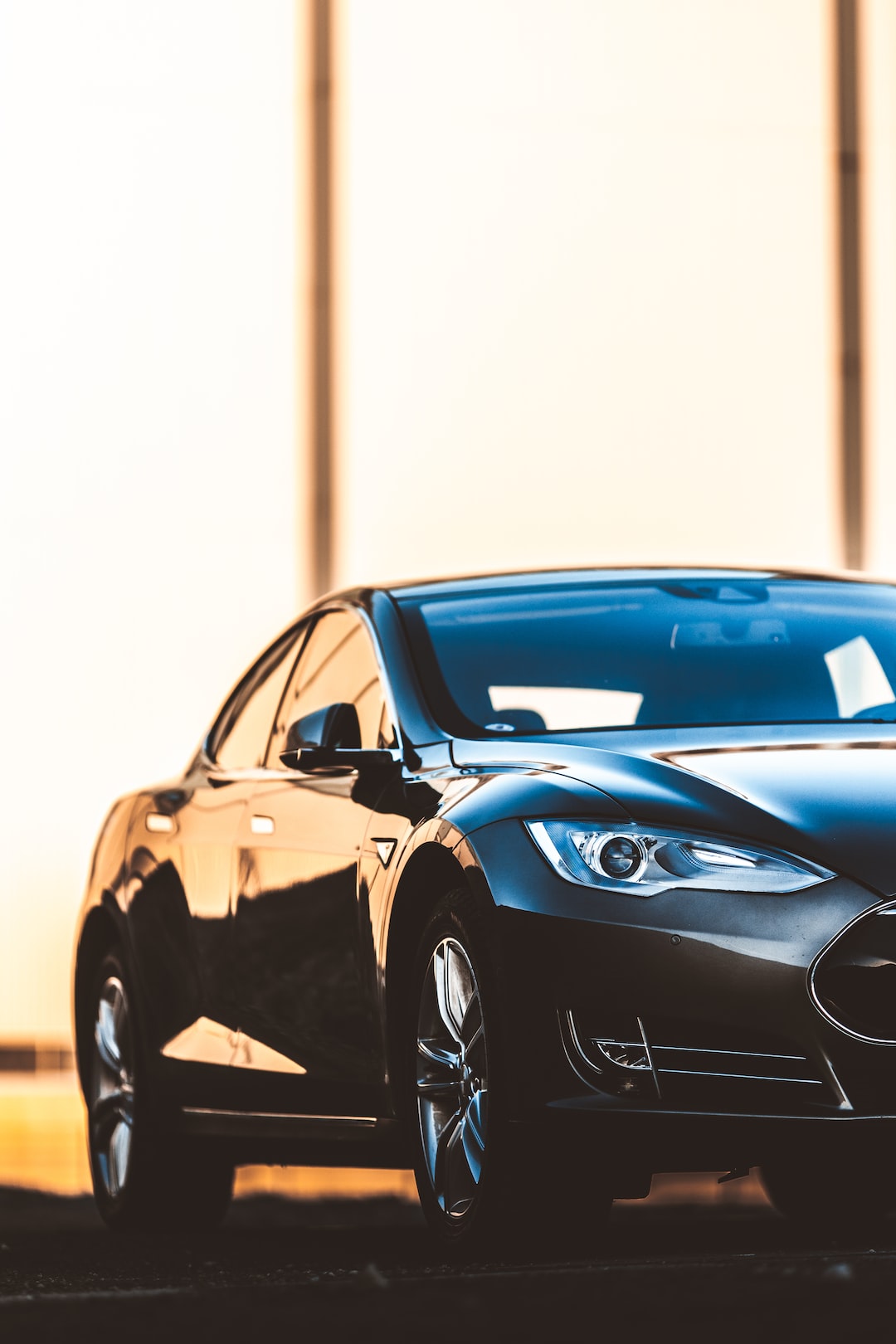 If you are anything like most American car owners, you’re spending about $1,500 every year on car insurance.

That’s a lot of money, especially in these times of the COVID-19 pandemic. With millions of people out of employment, the number of people who’re finding the cost of car insurance prohibitive is hitting the roof.

But did you know there are people who are paying under $1,000 for car insurance? There are also others who are paying a lot more than the national average.

If you’re in the latter group, you’re probably wondering why your car insurance is so high and what you can do to bring it down.

Well, you have come to the right place. In this article, we’re sharing a couple of factors that could be behind your insurance premiums that are sprawling out of control.

You probably know the cost of living varies from state to state. The same applies to the cost of auto insurance.

In Michigan, folks pay a whopping $2,600 on average. In Louisiana, drivers are paying about $2300. Maine and Virginia have the friendliest premiums, coming in at just over $900.

So, if you live in Michigan or Louisiana or any other state that has super-high car insurance premiums, you now know why your car insurance is high.

Is there anything you can do about this?

However, if you’re currently looking to move to another state, maybe to start a new life, it helps to consider auto insurance rates before settling on your destination.

Car insurers consider several factors when setting your premiums. One of the biggest factors is age.

If you’re a young driver, you’re more likely to pay more for car insurance than an older person, like your parents.

Isn’t this discrimination? You ask.

Well, it’s not. There’s evidence to show that younger drivers are more prone to accidents. At your age, you certainly love the thrill of pressing down on the gas and hearing the roar of your engine as speed kicks in.

It’s only natural to want to push your car to its limits and overtake other drivers with ease, but over speeding kills. You’ll likely get into an accident, hurt yourself, and damage your car. Consequently, your insurance company will have to compensate you for your losses.

Perhaps you’re saying, “But I’m a younger driver who drives responsibly. Why should insurance companies because they think all young drivers are reckless?”

If that’s the case, it’s fair to say your premiums won’t be as high in the next couple of years as they’re now. Your insurance company will see that your driving record is clean and they’ll reward you with lower premiums. For now, though, you have to contend with the consequences of being a young driver.

Your Driving Record Is Terrible

Speaking of driving records, how does yours look like?

Your driving record has a big impact on your car insurance premiums. If you’ve multiple speeding tickets on your license and you have violated other traffic rules or been in an accident, that’s one of the reasons your insurance premiums are so high.

This is simple, really.

A driver with a terrible driving record means they’re high-risk. With an increased likelihood to get into an accident, insurance companies won’t show you mercy. They’re out to protect their profits, so they don’t want to cheaply insure a driver who is bound to be in an accident sooner are later.

If your record is already bad, does it mean you’re now sentenced to high car insurance premiums for good?

The good news is there are steps you can take to clean up your driving record. For instance, don’t just accept a ticket so easily. Fight it.

Sure, you can pay up the fine because you can afford it and don’t want to waste time-fighting it, but those tickets will add up and the cost will show up in your insurance premiums.

If it’s already too late to fight those tickets, you can take a driver improvement course. You’ll learn defensive driving, which is key when you want to avoid accidents. Your insurance company will see that you’ve updated your skills and probably reduce your premiums.

Are there any surprises here?

If you’re driving a luxury car that costs upwards of $100,000, the insurance premiums will rise to match up the risks involved in insuring the car.

If your $100K beast gets into an accident and has to be repaired, you know very well how high the bill can run. It’s no wonder luxury cars are totaled even when they’re involved in a seemingly minor road accident.

So, if you own a pricey car and you’re complaining about high car insurance rates, perhaps you shouldn’t be having it in the first place. The only solution here is to sell it and get an average car that attracts average premiums.

You’ve Filed an Insurance Claim in the Past

If you have filed an insurance claim in the past, it means your car has been involved in an accident. It’s a sign that you’re a high-risk driver.

You’re probably thinking, “what if I switch up insurance providers? Will the new provider know that I have filed a claim in the past?”

Unfortunately, your little trick won’t work. Insurance companies share this information. So, if you move from company A, where you filed a claim, to company B, B will still know about your claim and adjust your premiums accordingly.

This is why it’s recommended to stick to one car insurance provider. You’re far more likely to negotiate a lower rate with the insurance company where you filed a claim. You’ve been their customer for while and they might just throw you a small discount.

There are also other factors about your car that can affect your car insurance rates. For instance, if you’re driving a 15-year old car, expect higher premiums than someone driving a newer car. The reasoning is older cars are not as road-safe as newer cars because they lack improved safety technology.

Also, how often you drive your car matters. If you’re insuring a daily driver, the car is more likely to be involved in an accident than a car that is being driven occasionally.

Every state has its own minimum car insurance requirements.

You might find that in your state, you must have the following:

This may or may not be adequate for you. However, it’s always recommended to buy more coverage. If you get into a bad accident, minimum coverage can quickly deplete, which might leave you needing to take care of other costs out of pocket.

As such, if you’re going for higher coverage limits, your insurance premiums will be a bit higher.

Unlike, female drivers, male drivers are more likely to engage in driving habits that lead to accidents.

If you’re male, expect higher premiums than your sister, girlfriend, or spouse. It’s that straightforward.

Some drivers get bad insurance deals simply because they don’t work hard enough to find the best deals.

That might sound tiring and time-consuming, but it’s not. Looking for cheap car insurance is easy. There are sites that will aggregate policies from different insurers and present them to you on one page. All you need to do is choose the one that suits you.

Your Car Insurance Doesn’t Have to Be So High

It can be super frustrating when your car insurance keeps on increasing. You don’t want to spend a ton of money insuring your car. The good news is you now know the factors that are working against you, as well as what you can do to bring down your premiums.

Keep reading our blog for more car tips and tricks.