WHY SORRY SEEMS TO BE THE HARDEST WORD 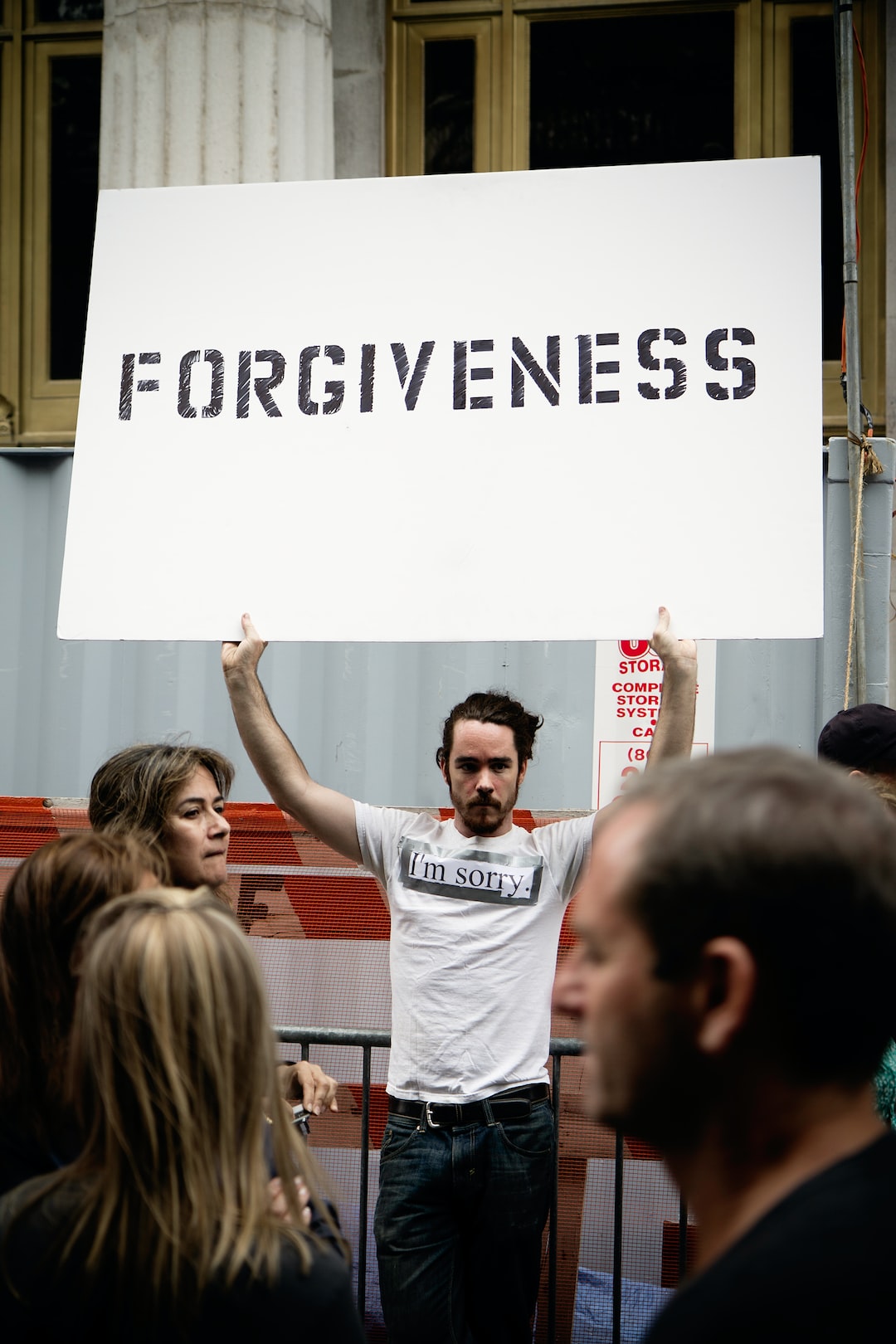 Everyone makes mistakes in life, it is part of what makes us human. Although when some mistakes may have been pre-meditated, that leads to a complex balance of guilt and blame, which will need to be addressed. When someone has caused wrongdoing, there will be a number of stages that they may pass through before they fully come to terms with their actions and create a place where there is even a small chance that the situation can be moved on from.

For many people who have been wrong, words often just don’t cut it. Saying sorry may not undo what has been done. Or, it may also be the fact that it takes nothing to say the word sorry. They could be empty words that lack any meaning behind them.

If you want to apologize to someone and demonstrate to them that you mean it, you will need to back your words up with actions. An often favoured way of apologizing would be to head to the florist and look at flower delivery services. Receiving a bunch of flowers may be enough for some people, and it will depend on the severity of the wrongdoing.

Big gestures that may help will be buying personal gifts tailored explicitly toward their likes or interests, or taking them out for a meal or somewhere that they will enjoy.

A bigger action would be one in which you demonstrate that you have learnt from the experience, that you are willing to change, and that you are actively seeking that change in your personality and lifestyle straight away. This may mean seeking out the help of a professional.

The Complicated Psychology Behind Apologizing

There are some tough mental blocks that many people face when it comes to apologizing. The reasons that they may not be able to say the words may differ from person-to-person. The specifics of the situation may also be a factor.

The Fear Of Not Being Heard

For many people, the reason that sorry becomes so hard to say is because it is just a word that gets bandied about all too easily. Sorry is two simple syllables which can lack significance to the receiver if there is nothing concrete to back it up. For the apologizer, it can be difficult to know that their words will be accepted. There may be a fear of being shot down.

Letting the apologizer know that when they apologize them you will listen will be a big step in drawing them closer to jumping passed their initial admittance of guilt.

Being The Only Person In The Wrong

For other people, the reason that they have trouble saying sorry may be because they do not feel guilty for the situation. They may well feel justified in whatever actions they may have taken. If there is any blame to be apportioned on both sides of an argument, someone who is withholding their apology may be doing so out of fear that they will be taking both sides of the blame. By apologizing they may worry that they will be in effect releasing the other party from their responsibility. This is a complicated psychological situation to be in, and in situations such as this, if both parties do have some shared blame, they need to come together to reconcile. Often this may mean going first and acknowledging your wrongdoing. This may cause them to immediately drop the pressure to hold onto their guilt in the way that they have been doing.

An Inability To Apologize May Represent Guarded Emotions

Some people may struggle to apologize if they are protecting their own emotions. Having feelings such as anger, frustration and an emotional distance may well be the norm, and opening up and apologize may be uncomfortable as it breaks down the shield that they have created. However, opening up and apologizing may create a better bond between them and the person to whom they are apologizing.

By acknowledging that coming to the table with an apology can be hard for some people who may not have the ability or luxury of wearing their hearts on their sleeves might ultimately help you. Demonstrating that you can accept their apology when it is offered may make it easier.

Guilt And Shame Are Closely Linked

While opening up and saying sorry is an admission of guilt, it can bring about feelings of shame which can be considerably harder to deal with. Guilt is quite a powerful emotion to feel, whereas shame if left undealt with may be much worse.

Understanding the complex emotions that may lie behind someone’s guilt may make it easier to understand their reticence to apologize. There will be ways that you can manage the other person’s shame, and that will indicate that you are ready to accept an apology in a very open and understanding manner. This may allow the apologist to unlock their complicated feelings and begin to apologize and make amends for the situation.

Apologizing For That One Thing May Lead To More Accusations

While someone who is struggling to apologize may feel guilty for their actions, and may well want actually to apologize, they may be fearful about actually doing so because they worry that there will be many more accusations leveled at them. Even if that is not the case, this can be a very real hurdle that many people who struggle to apologize will face.

Coping with guilt after an apology can be a difficult thing, and it will all depend on how serious the situation is. But one of the first stages of getting passed the feelings of guilt that you may have for something is to apologize for it. From then, you can look for reconciliation, forgiveness and acceptance from the person or people you have wronged. You will also need to deal with those feelings that may be directed at yourself. Self-forgiveness is an important part of any healing process, although this may take some time to get to.