Why Solar Dock Lights Are The Best Dock Accessory of 2020 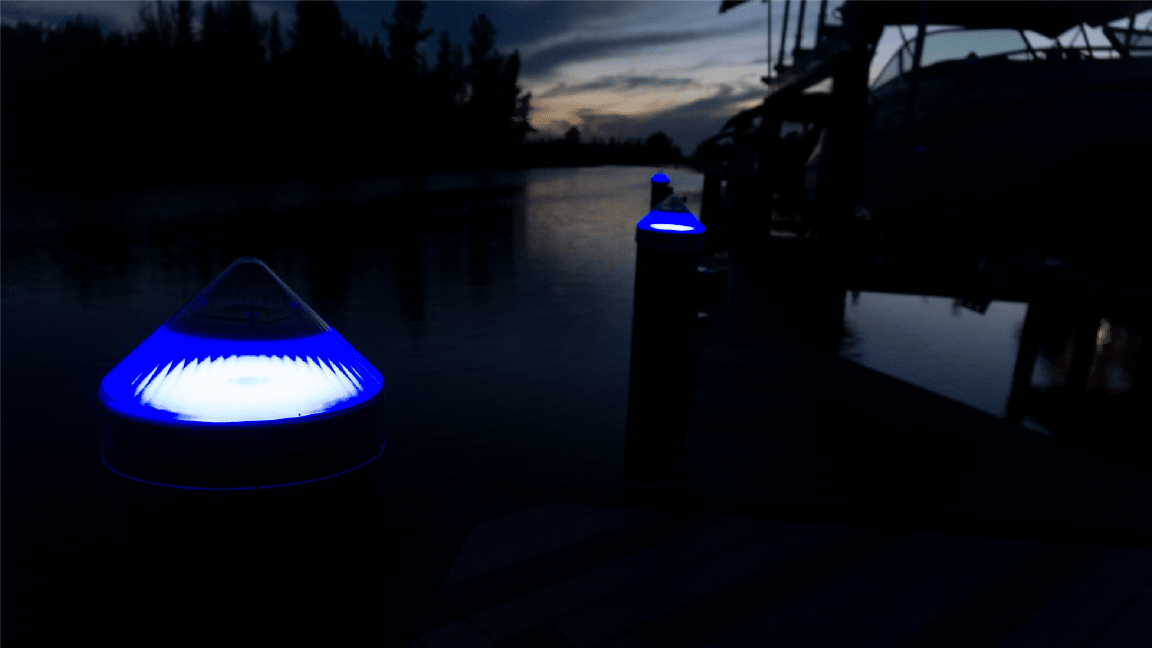 Each year, thousands of marine vehicles collide with waterway obstructions resulting in millions of dollars in damages. With DokLite® Solar Piling Caps by DokLife, your dock will be visible from yards away, which will keep those crazy boat drivers at bay.

Obviously, the easiest way to avoid something, is by actually being able to see it. So, naturally, illuminated docks are one of the best defenses against tragic boating accidents. These solar piling caps are meant for much more than just personal docks. They can be applied to almost any waterway obstruction; public waterways, abandoned marine construction, and so much more. Check out the photo below for a comparison of how dark a dock can be before the sun is entirely down. You don’t want to be left in the dark!

Who doesn’t love dock parties? The bigger the dock, the bigger the party! However, someone falling off the dock, and possibly getting hurt, can ruin anyone’s buzz. Here at DokLite®, we want to make sure your buzz never gets killed. Thanks to your dock being illuminated, you’ll be able to see where the dock ends and the dark water begins, so you won’t be partying blind!