Why Do More Men Go Bald Than Women? 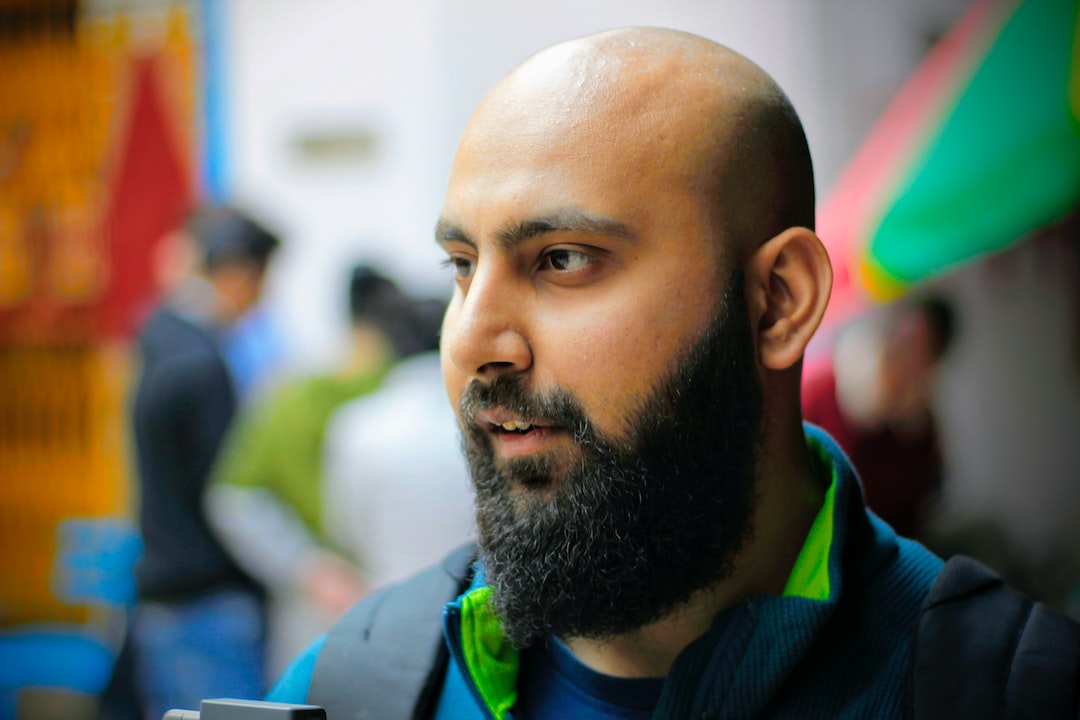 If you were out and saw a woman walking towards you with scalp hair loss, you would probably notice instantly. If you saw a man walking towards you with hair loss, you most likely would not even think about the fact he has no hair on his head. We are used to seeing men with no hair, but it is rare to see a woman with no hair; men suffer from hair loss a lot more than women. Permanent hair loss affects 70% of men and 40% of women in their lifetimes. That’s quite a difference between the two genders. So, the question is, why do men go bald more often than women?

Men lose their hair because men are more genetically prone to hair loss than women. Over 50% of men over the age of 50 demonstrate some signs of hair loss, and by 70, 4 out of 5 men will have experienced some form of hair loss as they get older. It is noted that hair loss is usually associated with thinning of the hairline at the temples and near the crown of the head. You may have heard that men inherit the gene for baldness solely from their mother’s father. Even though this isn’t always the case, there is some truth to it. The genetic component of male pattern baldness is thought to involve more than one gene. People have 23 pairs of chromosomes that contain their genetic information. One of these pairs, called the X and Y chromosomes, determines your biological sex. Women have two X chromosomes, and men have one X and one Y chromosome. Men inherit their X chromosome from their mother and Y from their father. And baldness is strongly associated with the X chromosome. Doctors do not fully understand why different changes in men’s hormones contribute to shrinking hair follicles. The reality is that it is widespread in family lines. Hair loss can start as early as the teen years, the hair can not only become thinner in appearance, but it can also become more delicate, softer, and even shorter. Because men are constantly producing testosterone, they also constantly making DHT (Dihydrotestosterone), and so it makes them more likely to lose their hair than women, who do not have a similar genetic disposition to hair loss.

Some hair loss is linked to underlying health conditions or medications. If you are taking any medication for depression, cancer, arthritis, heart conditions or high blood pressure, then it is possible for some men to experience hair loss as a result. Although it is likely that when you stop taking these medications, your hair will grow back.

Everyone’s body is different and deals with the same things differently. For some men when they experience extreme stress it can, unfortunately, result in hair loss. It is not just emotional stress on the body that causes this, also physical stress such as extreme weight loss or an emotional or physical shock to the body can cause hair loss. In rare cases, surgery, the flu, or fever is enough the causes stress to the body, resulting in hair loss.

Here at Artistry of Phi we are able to perform Scalp micropigmentation treatment. This treatment is able to completely eliminate the look and shine of a bald head by mimicking the look of a full head of shaved hair. You have nothing to lose, but everything to gain. If you are in the United Kingdom then contact Scalp House in Essex to receive this treatment.