Why Are Gangster Films So Popular? 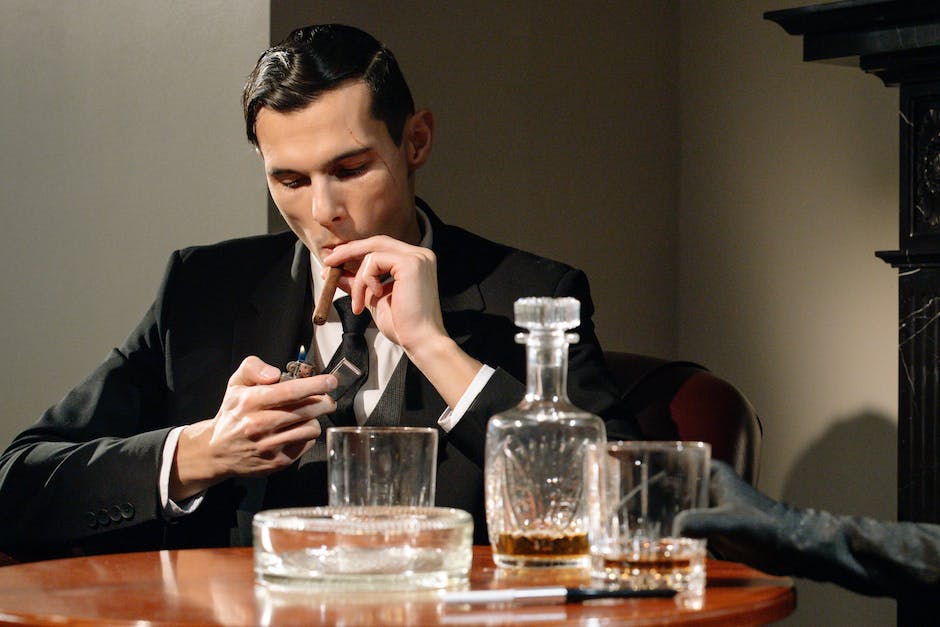 Originally Posted On: Why Are Gangster Films So Popular? – FilmDaft

But why are gangster movies so popular?

The gangster movie presents a narrative of a reality many people admire:

Gangster films have been around for a while, continually breaking the rules of traditional filmmaking.

Check out the 35 Best Gangster Movies of all time ranked.

We’ll take a quick look at a few films to see how they hold up to this theory, so first, let’s talk about the gangster film and American history.

Once Upon a Time in America

To understand the appeal of gangster films, we need to talk about an essential piece of American history.

As a subgenre of crime films, gangster movies depict real-life stories of gangs and organized crime from a real era of time.

Many people are descendants of immigrants themselves in the United States, so the tale of a fish-out-of-water up against the world is a relatable story.

The characters in the first gangster movies are based on crime families of immigrants.

Organized crime families have been around for a very long time in America.

The height of their power was in the 1970s and 1980s, but, according to Chicago Journals, their rise “during the early twentieth-century labor wars under national alcohol prohibition from 1919 to 1933” sparked their infamous popularity.

These criminals were dealing with gambling, illicit drugs, prostitution, extortion, and more. It was the rise of white-collar crime.

But, beyond their wrongdoings, these criminals could live a desirable life of wealth and power.

What is white-collar crime?

White-collar crimes are committed by people of a higher social class, such as tax evasion, fraud, extortion, bribery.

Like the western movie genre, gangster movies take these realistic tales or historical adaptations and give them the hero treatment.

The main characters are technically bad guys, but now they’re the hero of the story. They are outnumbered and outgunned but somehow manage to save the day.

What’s different is the gangster film primarily takes on a criminal or the bad guy’s perspective.

This was different for American cinema because now we no longer follow the stories of sheriffs and cowboys.

Now, we focus on the adventures of the outlaws and robbers.

Next, let’s take a look at the first gangster movies to hit the scene and how their stories captivated audiences.

The Story of the Hollywood Gangster

Before Don Corleone and Tony Montana’s rise to fame, the gangster film already created an infamous reputation on the silver screen.

Before the Motion Picture Production Code was established, the gangster movie legacy began with Little Caesar (1931).

Based on William R. Burnett’s novel, Little Caesar follows a hoodlum who rises in organized crime ranks and becomes a shot caller.

This is one of the first full-fledged gangster features representing this new story of the American dream.

The Public Enemy (1931), another Warner Bros. pre-code film about the rise of a young man in the prohibition-era criminal underworld, followed a similar formula taking real-life criminals and illegal scenarios transforming them into heroic Hollywood legends.

But, these mobsters and wiseguys are not your average heroes. They’re not sporting red capes or fighting for justice. The main characters in gangster films represent a world of dangerous criminals.

In The Public Enemy, the main character Tom Powers played by James Cagney, is an anti-hero.

“The anti-hero is a protagonist without conventional heroic attributes like unwavering courage or good morality. While the reason for their actions can be ultimately noble, they’re not always in it for the right reasons.”

Source: The Anti-Hero In Film Explained. Meaning, Definition, and Examples

The anti-hero journey follows the similar themes of popular heroic storylines, but how they achieve their goals set them apart.

It can be fun to break the rules, but it’s even more fun when you don’t have to face the consequences.

Regardless of what crime, violence, and death are portrayed on screen, the audience is safe. Gangster movies give people the ability to fantasize about a life of dangerous crime without any consequence.

Watching gangsters at war with each other, running from the law, and partaking in illegal activities is a form of escape for audiences. However, these portrayals on-screen initially caused quite a stir in Hollywood.

The films allow the audience to enjoy breaking the rules without breaking any laws.

Unfortunately, these racy films’ popularity set forth a series of strict rules, like the Hays Code, that would limit filmmakers to depict this dark underworld in the same fashion.

Gangster films were told from the perspective of the FBI agents or law enforcement. Messages were sprinkled throughout to remind viewers of the dangers of criminal activities like in G Men (1935), also starring James Cagney.

Once the problematic and outdated code was abandoned by Hollywood, the entire game was changed, and gangster film saw its second and most famous rise to prominence.

The Modern Made Man

It can be argued that Francis Ford Coppola’s The Godfather (1972) is the best gangster film of all time, if not one of the most celebrated pieces of cinema, period.

Following the classic gangster films like Little Caesar and The Public Enemy, this film follows the reluctant hero’s rise and hits every theme of the famous gangster film.

Goodfellas became one of the most celebrated gangster films catapulting the careers of the genre mainstays like Robert De Niro, Joe Pesci, and Ray Liotta. Based on the book, Wiseguy, this film gave a character trope name to the genre’s down-on-his-luck main character.

From that point, gangster movies came in all shapes and sizes and told stories from all over the world. Gangster film didn’t necessarily mean a story about Italian immigrants in the big city.

In this film, the main character follows the same trajectory and is faced with the themes of power, loyalty, and betrayal but from a perspective of a completely different environment.

Outside of the United States and Italy, gangster films can be based on local gang affiliations like Yakuza in Japan, the Triad in China, or South America’s cartels.

Many films, television shows, and documentaries depict many stories that show that this genre’s themes and popularity are universal.

Films like Hong Kong’s Infernal Affairs (2002) about the Triad can spark the inspiration for hit films like Martin Scorsese’s U.S. remake The Departed (2006).

The Future of Gangster Films

Today, the genre has conquered almost every form of popular media, with one of the most popular television shows, The Sopranos (1999) on HBO, the hit video game series Grand Theft Auto, and countless references to gangsters in hip-hop music.

The gangster film holds true for similar reasons blockbuster movies about superheroes give the audience a chance to escape.

The heroic narratives, the suspenseful themes, and the safety of our movie screens prove these types of movies ain’t going nowhere!

If you’re interested in the genre now, check out this video from communiTV’s Top 10 Gangster Movies.