Who Is Alexa’s Voice Actor? Meet the Woman Behind Amazon’s Virtual Assistant 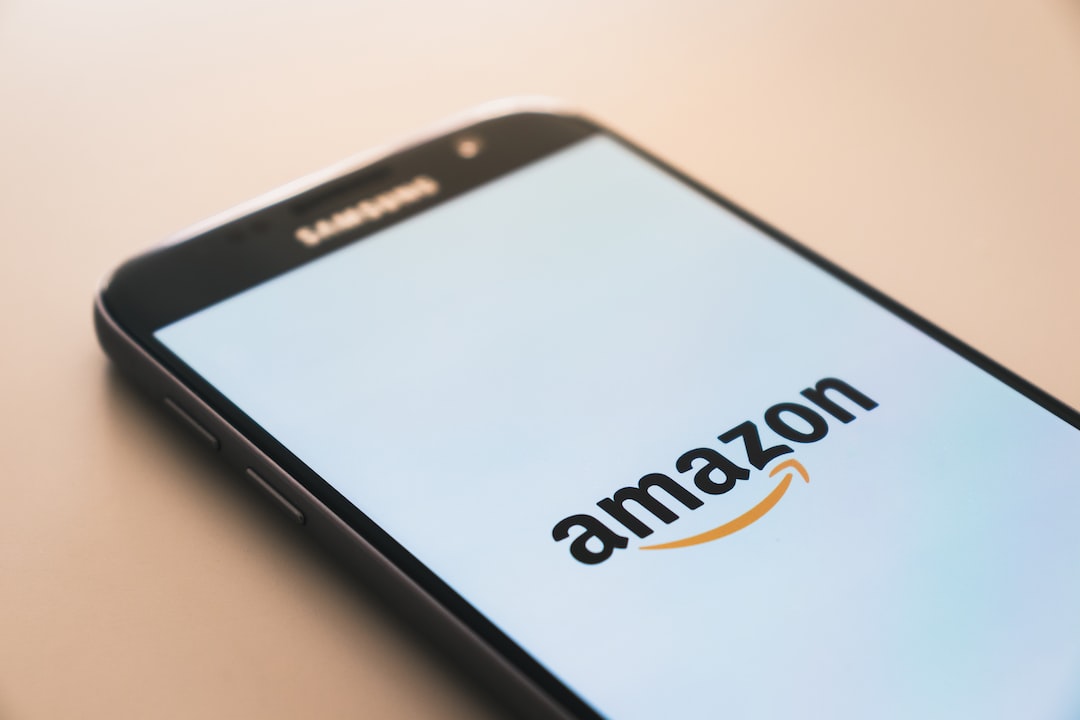 Across America, one quarter of homes are greeted by the voice of Alexa, Amazon Echo’s assistant, but who is Alexa’s voice?

This is a question millions of Americans wonder after bringing a voice assistant into their home, but the voice of Alexa isn’t what most people think. To learn more, we need to take a deep dive into Amazon’s artificial intelligence.

Alexa provides voice-activated services to these households and can do anything from ordering new dog food to checking the weather. Alexa’s voice is built of the soothing voice of a computer-generated female, or at least that was the hope.

Who Is Alexa’s Voice?

Amazon executive, Toni Reid is the woman credited for the technology behind Alexa.

Originally, the voice of Alexa was not from any real person’s voice. Alexa’s voice was generated from the rules of Text to Speech (TTS) and Artificial Intelligence Technology. Although some voice assistant’s in the past have sounded more mechanical, Amazon is doing its part to read more as a person would.

The smart speaker was made to create an organic conversation with a human-like voice. Through this speech-unit selection technology, a lifelike experience is built. Amazon doesn’t order a voice for the technology. Customers will be pleased to know that the question of who is Alexa’s voice is a little more vast.

Yep, that’s right. The “King of Cool”, profanity and all is now on Alexa. Jackson’s voice can sing you happy birthday, play your music, set an alarm and a few other tasks. Although it can do that, it does have some limitations. Jackson’s voice won’t be able to talk you through tasks such as shopping, reminders, lists or a few other Alexa skills.

Amazon first announced the new voice assistant update in September 2019, and it was available for an introductory price of $0.99, before eventually increasing to $4.99.

By doing this, Amazon and Reid are hoping to bring some variety to the voice assistant and make the device feel more human and comfortable with customers. Not in the iRobot way.

Finding new voices is not a problem for Amazon.

More unique voices are on the way, according to Amazon. It has introduced Colonel Sanders’ voice in the KFC skill and plans on further expanding the possibilities. I’m sure we’d all love to hear a Baby Yoda voice.

Some Hiccups Along the Way

Alexa has 70 percent of the voice market share in the United States. It’s also influenced Amazon Prime members to order more and more often and more.

There have been a few bumps in the road.

The voice of Alexa has reportedly laughed randomly and one incident sent the conversation of a husband and wife at home to a random contact.

Reid has made it clear that this doesn’t mean customers can’t trust Alexa or Amazon’s TTS technology.

Dealing with some of the conversations people have with their Alexa is another story. From telling Alexa they’re depressed, to saying “I love you”, Reid said Amazon is taking a lighter approach and trying to be thoughtful considering what their responsibility is. The goal is to find a response from Alexa that will handle the situation with care.

Questioning who is Alexa’s voice has led millions of Americans to Voice Talent Now and specifically targeting an individual for their next voice over.

Like Alexa, a human-like conversation is key to making a customer feel comfortable. At Voice Talent Now, you can choose from a script of a minute to 30 seconds and even as low as 15 seconds.

Just email us your script and we’ll quote it for you. Most jobs start at just $49 and you can get a spot in as little as three hours.

This is the easiest way to order voice overs. For radio, a TV commercial or anything in between, trust Voice Talent Now.

Voice Talent Now presents the easiest way to order voice overs, period. No fat. No haggle. No hassles. No waiting for an on-line auction with a cattle-call of voice talent fighting for the lowest bid. Just a lean, mean, machine for ordering voice overs with rates starting at just $49. Since 2005, Voice Talent Now has featured voice over talent that are vetted extensively and are ready-to-record. Egos need not apply. Whether it’s a radio/TV commercial, voicemail, on-hold, IVR, web audio, or other long-form narration, you send the script; we’ll read it without charging you a king’s ransom. That’s all there is to it. Check out our whitelabel voiceovers for agencies.