Which UAE Radio Station should you Advertise on? 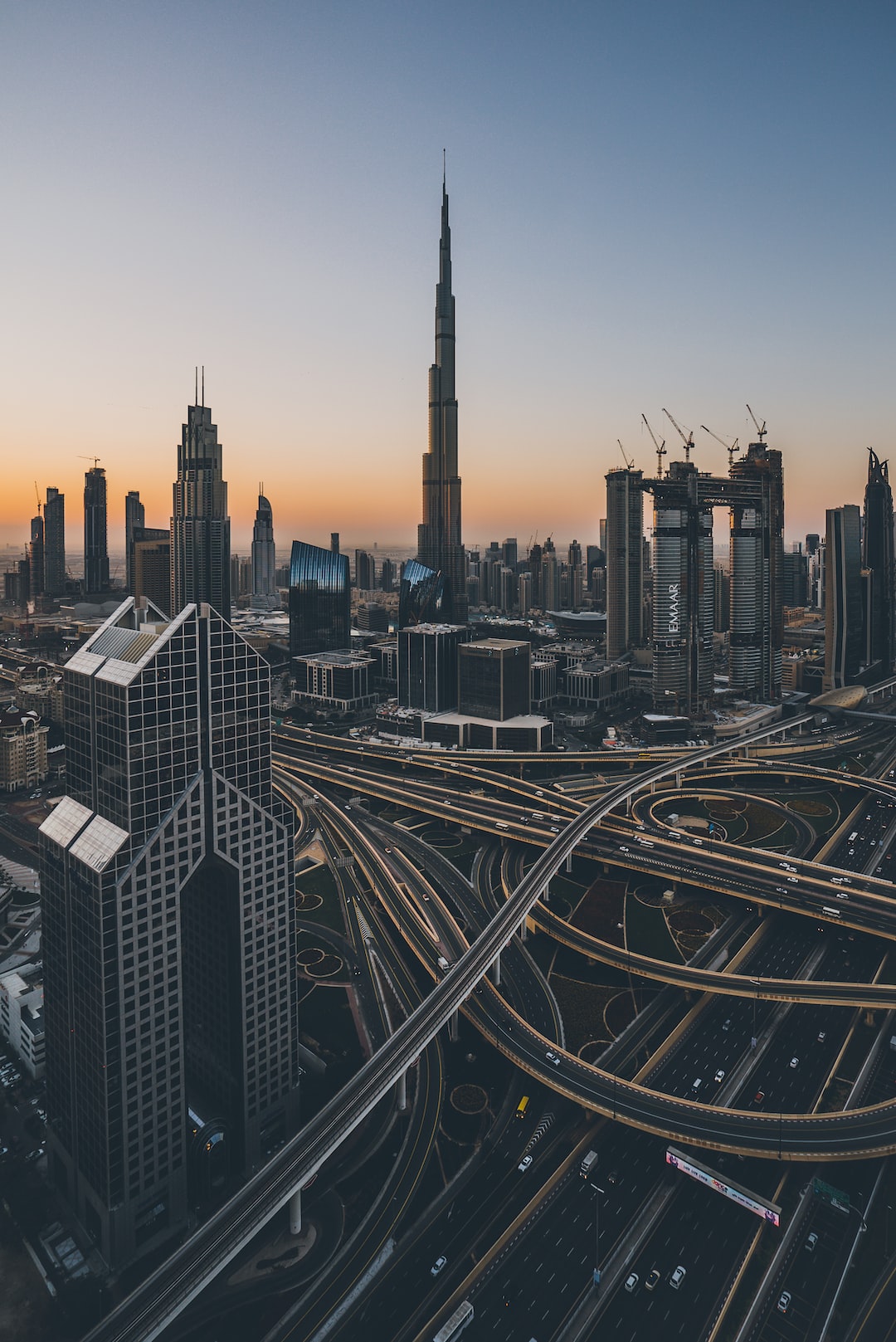 Choosing a UAE Radio Station to Advertise on

Radio is one of the most effective and affordable advertising channels in the UAE. But with the radio market expanding each day; brands face a hard time choosing the right station to advertise with, often through a lack of understanding of their target audience or how to choose between or compare stations. Let’s explore some of the factors you should take into consideration when planning a UAE radio ad campaign:

For a radio station to be successful and have more and more listeners each day, the content of its programming has to be very interesting and engaging to keep listeners tuned in throughout the day and not changing to another frequency. To do so, radio stations target a specific audience segment defined by their language, interests, and also by age. This enables them to focus on driving high engagement with a defined segment rather than trying to be all things to all listeners. The right station for your brand or advertising objectives is not necessarily the biggest one or the one with the greatest number of listeners, but the one that is targeting and speaking to the people that you want to reach.

As an example: the biggest radio stations in the UAE are the ones targeting the country’s Indian community; purely because they are the country’s biggest population. And yet that doesn’t mean, of course, that if you are targeting local Emiratis or Western Expats, you should choose one of the biggest stations.

When choosing a station, the most important factor in your decision is choosing the UAE radio station with the target audience that best matches the audience you seek to engage. Once having selected a station, it is then possible to calculate a price for reaching 1000 listeners. The purpose of this is to try to draw a direct comparison between two stations for the purposes of objective evaluation. The below table provides a simple explanation:

As an example: the biggest radio stations in the UAE are the ones targeting the country’s Indian community; purely because they are the country’s biggest population. And yet that doesn’t mean, of course, that if you are targeting local Emiratis or Western Expats, you should choose one of the biggest stations.

Of course, choosing a cheaper station and saving money doesn’t necessarily mean it will deliver the desired outcomes when being compare to a slightly more expensive station. Before choosing the right station a very detailed comparison covering all aspects is required for the best outcome.

Opt for UAE radio stations popular with your audience, not based on your preference

A very common error that we see being made is an advertiser choosing a station based on their own listening preferences rather than the preference of their target audience. Just because it is you favourite station it might not be the right one that suits their needs. Yes, a wider range of people may tune into the station but they may only do so to follow a specific show or the music being played but that does not mean they will stay tuned in all day on that station specially when the commercial break starts or their favorite program on air finishes. What advertisers need to be doing is seeking a station whose core audience is the segment they wish to connect with. Be sure to have a look at our comprehensive list of stations available for advertising on radio in the UAE.

Prices of radio ads differs across the day; with morning and evening time bands labelled as peak hours and being the most expensive. The majority of advertisers prefer their ads being aired in these peak hours with the logic that it is the most expensive time band, that means it’s the best time to advertise.

Below is just an example about 3 different segments of listeners, and their behavior throughout the day.

-vertical: number of listeners, horizontal: time of the day-

As you can see different segments have different lifestyles. Employed people being high through the day. House wives listening increases after 10am. And teenager listening in the morning while going to school and midday while returning home; and also late evening tuned in from their phones or tablets at home.

If the campaign has a mass target audience then the radio commercials should be distributed across the day to have the maximum reach and exposure amongst multiple segments while also ensuring a cost effective campaign through utilizing a variety of time bands.

What types of radio stations exist in the UAE?

The types of radio stations in the UAE range from current affairs such as Dubai Eye, to those who are more commercial and those who play the latest hits and bring up the latest entertainment news, such as Virgin Radio Dubai. There are radio stations purely dedicated to religion, namely Al Quran FM and a few who broadcast classical music such as Abu Dhabi Classic FM.

Because the UAE is comprised of many different expats, the radio stations are also tailored through language. Some of the languages radio stations broadcast in are of course Arabic and English, to Malayalam and even Mandarin. To view particular radio stations and their specific target audiences, we have compiled a page that holds all that information on stations you need when advertising on radio in the UAE.

If you’re interested in learning how to effectively plan your radio campaign, be sure to have a look at our Ultimate Guide to Radio Advertising.

With years of industry experience, working in the UAE, Empire is well placed to advise you on how to advertise on UAE radio stations across the GCC.