Which is the best IVA firm for debt advice? 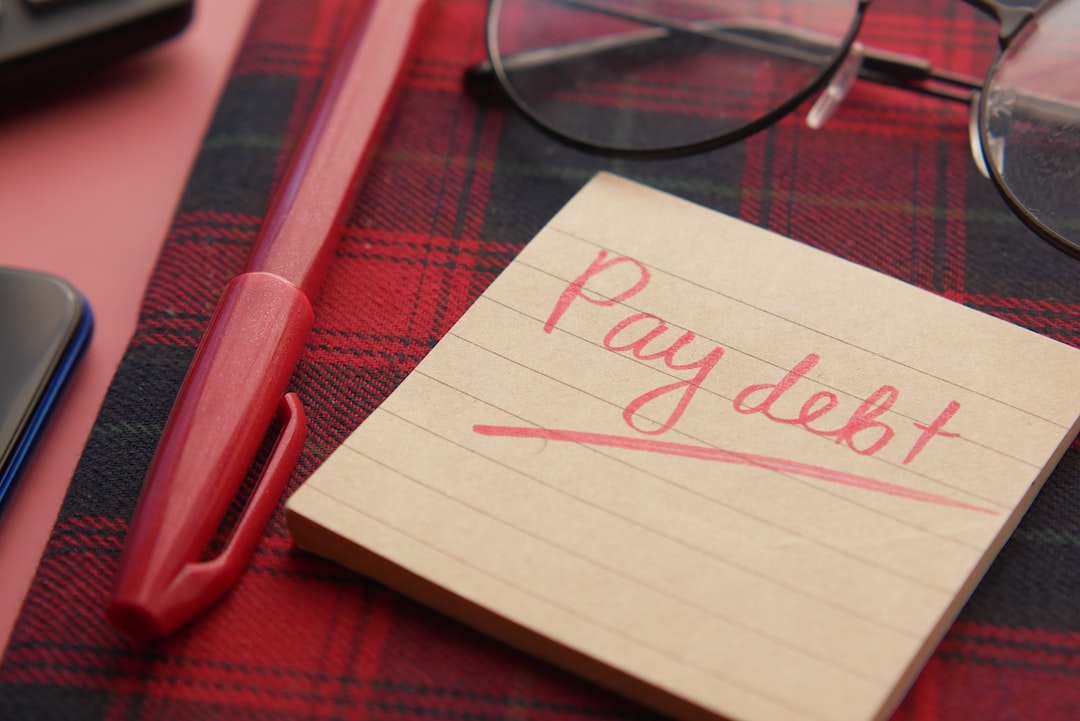 Which is the best IVA firm for debt advice?

So you’re in debt and you need to talk to someone.  You want to get full and impartial advice.  You’ve heard of an Individual Voluntary Arrangement (“IVA”) and seen the adverts claiming you can write off up to 85% of your debt.  Where do you go and what are the pitfalls?

Firstly, if your debts are less than £7,000 you probably don’t qualify for an IVA and should consider contacting Step Change or one of the Money Advice Service agencies such the CAB or Advice UK or National Debtline.

If you are struggling to pay debts of £7,000 or more you could qualify for an IVA solution.  Whilst this could result in a substantial debt write off of up to 85%, a write off amount of between 25% and 75% is realistic.  The debt write off amount for each customer differs depending upon their individual financial circumstances and is subject to the approval of their creditors.

You could go to somewhere like StepChange for advice but it’s important to note that they are funded principally by the banks.  Their main activity is to place people into Debt Management Plans (“DMP”) with the objective of debts being paid in full over a period of time.

If you don’t mind waiting 12 to 13 weeks on average for an appointment to see someone, you could go to the Citizens Advice Bureau or Advice UK or charities such as National Debtline, or Age UK.  However, they do not administer IVA’s and are very suspicious of them.  Generally, they don’t seem to understand how they work and believe that the client pays for the service through fees.

It’s certainly worth investigating the possibility of an IVA to see if this would be a better solution for you than a DMP from a financial point of view.  Conversely, a bankruptcy might be considered a better option than a DMP or an IVA.  At the end of the day, you need proper advice on the pros and cons of all options so you can make an informed decision.

Where not to go:

It is the Government Insolvency Service’s view that it is not appropriate for IVA volume providers to engage introducer firms that are not FCA authorised.  Many FCA regulated firms do not have permission to hold client funds and are therefore unable to administer debt solutions such as IVA’s or debt management plans.  Many of these firms simply generate leads and earn commissions by referring people to IVA volume providers.

The Insolvency Service is also concerned that IVA volume providers employ Insolvency Practitioners who struggle to deal properly with a much higher number of appointments than a traditional insolvency practice and may be an employee of the firm with little or no say over governance and controls.

Google has recently brought in certification by not allowing non-regulated lead generating firms to advertise their services on the internet.  However, it remains to be seen if they will police this properly and prevent the non-appointment taking lead generating FCA authorised firms from continuing to advertise and refer to IVA volume providers.

The big problem remains that the FCA are quite happy for their authorised firms that do not have permission to hold client funds to be lead generators and refer to IVA volume providers in return for payment of commissions.

You should consider contacting a properly regulated insolvency practice, such as ours, to see if it is appropriate for you to enter into an IVA or some other debt solution.

Become Debt Free specialise in providing and administering IVA solutions to individuals based in England, Wales and Northern Ireland.  We have our own in-house insolvency practitioner, Andrew Bowers, who is regulated and licensed by the Insolvency Practitioners Association who are the only recognised body solely involved in insolvency.

We have a small team of staff and have over 120 years of insolvency experience between us.

Become Debt Free are not an IVA volume provider and offer a personal service so you’re not just a name and a number.