What Is The Norwood Scale? 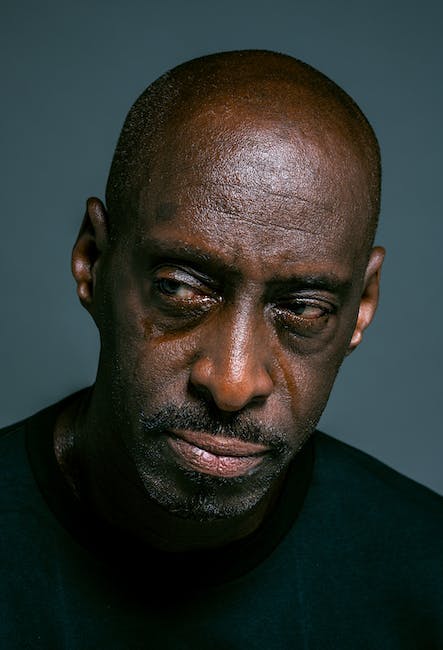 Originally Posted On: What Is The Norwood Scale? | My Transformation

The Norwood scale has seven stages. Each stage measures the severity and pattern of hair loss.

Stage 1 is where there is the control stage. There is no significant hair loss or recession of the hairline.

Stage 2 this is where there is a slight recession of the hairline around the temples. This is also known as an adult or mature hairline.

Stage 3 is when the first signs of clinically significant balding appear. The hairline becomes deeply recessed at both temples, resembling an M, U, or V shape. The recessed spots are completely bare or sparsely covered in hair.

Stage 3 vertex, the hairline stays at stage 2, but there is significant hair loss on the top of the scalp (the vertex).

Stage 4 this is where the hairline recession becomes more severe than in stage 2, and there is sparse hair or no hair on the vertex. The two areas of hair loss are separated by a band of hair that connects to the hair remaining on the sides of the scalp.

Stage 5 this is the two areas of hair loss that are larger than stage 4. They are still separated, but the band of hair between them is narrower and sparser.

Stage 7 this is the most severe stage of hair loss, only a band of hair going around the sides of the head remains. This hair is usually not dense and may be fine.

Norwood class A of the Norwood scale is a slightly different and less common progression of hair loss. The main differences are that the hairline recedes back uniformly, without leaving an island of hair in the middle, and there is no bald area at the vertex. Instead, the hairline progresses directly from front to back. Scalp Kings and many other SMP artists recreate a hairline that regains the clients confidence in their appearance.

Male pattern baldness is not an illness, but it does cause anxiety, stress and low self-esteem. There are ways to conquer male pattern baldness such as hair transplants but the best non-surgical, non-invasive hair loss solution is scalp micropigmentation.