What is the Difference Between a Self-Drilling Screw and a Self-Tapping Screw? 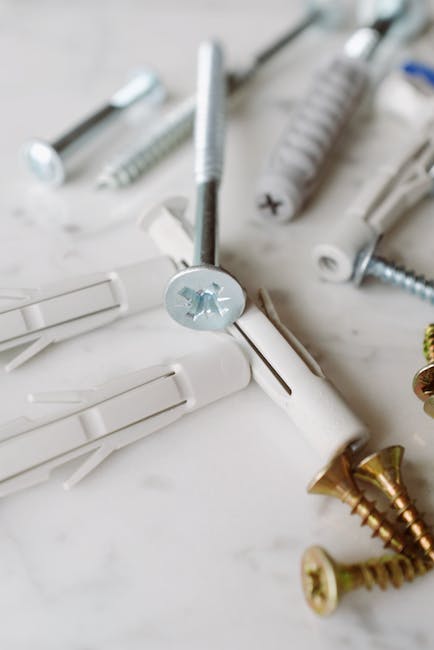 Unlike Military or Aerospace Fasteners, terminology used in the Commercial Fastener Trade is often imprecise and can sometimes cause confusion; one example is the distinction between Self-Tapping and Self-Drilling Screws.

Other screws that might be considered to be in the Self-Tapping Screw category are:

While the terms Self-Tapping and Self-Drilling are not interchangeable, these screws come in numerous configurations and are widely used in the commercial, industrial and construction markets.

Have a question you want the Fastener Expert to answer? Contact us and your question and answer may be featured next!