What Is Problem Drinking? 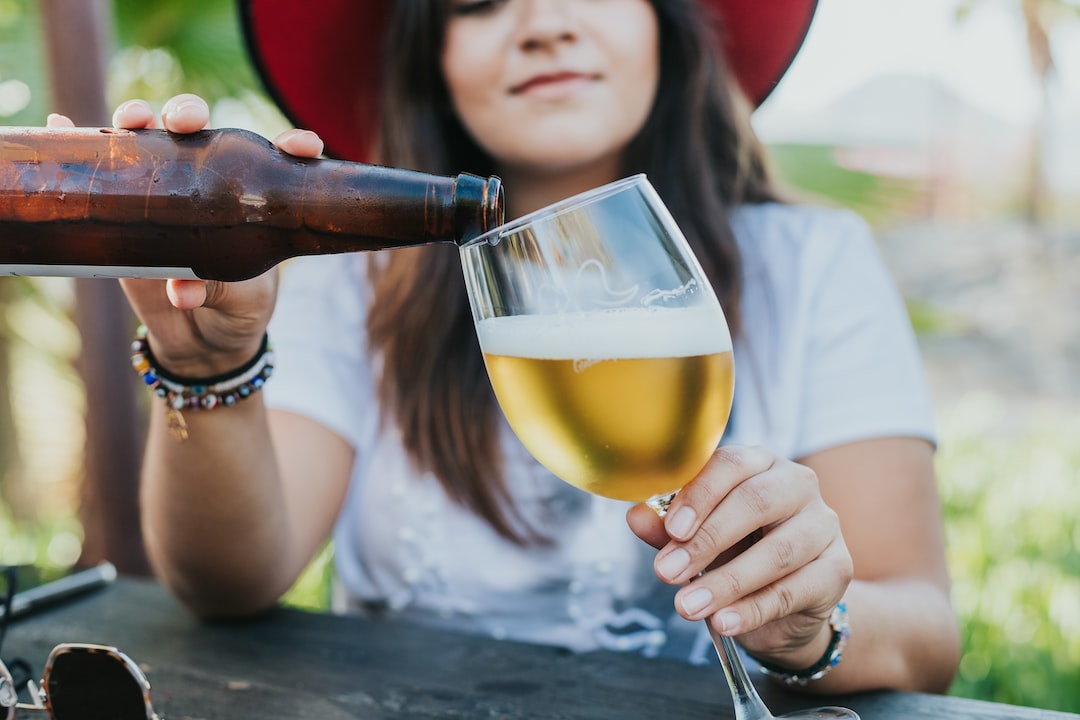 Originally Posted On: What Is Problem Drinking? | The Fix

The pandemic is leading more people to become problem drinkers. Here’s how you can get help.

The pandemic has left many people reaching for the bottle more often than not. And while not everyone who drinks to cope with stress will experience addiction, Craig Beck sees a big increase in problem drinking, a serious condition in and of itself.

Beck understands problem drinking well. For twenty years, he was a problem drinker, using alcohol too much, but not to the point that the label “alcoholic” resonated with him. Despite his reluctance to see the trouble that drinking was bringing him, the impact was real, he now says: his family relationships, health, and career were all being negatively impacted by his drinking.

That’s why he’s now dedicated to helping other problem drinkers recognize when their drinking patterns have become unhealthy, and regain control over their alcohol use.

What Are Problem Drinkers?

“Problem drinkers are people who are psychologically addicted to alcohol. They are using it to cope with stress, anxiety, and the pressure of life. They are entirely functional in life, holding down jobs and having families, but they are drinking to excess on a daily basis,” he explains.

The parent who is having a drink after the kids go to bed every night is a problem drinker, as is the employee who needs alcohol to unwind after work. The pandemic is making more and more people into problem drinkers. In fact, alcohol use has increased among all Americans during the pandemic, with heavy drinking among women up nearly 40% between 2019 and 2020.

While there’s no doubt that this habit of using alcohol to cope with the pandemic is unhealthy, most people who are problem drinkers wouldn’t consider themselves alcoholics, Beck says.

“Alcoholics are physically addicted to the drug,” he explains. “They have drank so much and for so long that their bodies have become used to the presence of alcohol in the blood. If they stop drinking suddenly, they will suffer severe withdrawal.”

For most people, the solution to problem drinking is to abstain from alcohol completely, Beck says. That’s not because — as AA teaches — people are powerless over their use of alcohol, but rather because after examining their relationship with alcohol many people realize that they don’t want it in their lives. That’s what happened to Beck, who says he realized with time that alcohol was “attractively packaged poison.”

“People often want to cut down rather than quit. But I explain that moderation is a miserable existence,” he says. “You are constantly trying to work out when you can drink and how much you are allowed. Quitting is so much easier.”

Today, Beck, the author of Alcohol Lied to Me, teaches courses on how to overcome problem drinking without willpower and recognize the truth about alcohol.

“The course works by disassembling your belief structure around the drug. Rather than forcing you to use willpower to avoid drinking, it uses a logical process to change the way you see alcohol,” Beck explains. “You slowly stop seeing it as a treat and instead start to see it for what it really is… attractively packaged poison.”

One of the most difficult pieces for problem drinkers is knowing where to turn when they feel that their relationship with alcohol has become troublesome. While Beck wasn’t ready to sit in an AA meeting, he did reach out to various people for guidance when he decided to get sober. Now, he wants his experience to help other people who are suffering from the consequences of alcohol.

“Problems with alcohol never get better on their own,” he says. “This is a drug that kills 3,000,000 people every year. Don’t assume you can deal with this later. The longer you leave it the deeper into the trap you will fall. Take action today!”