What is Paintless Dent Repair? 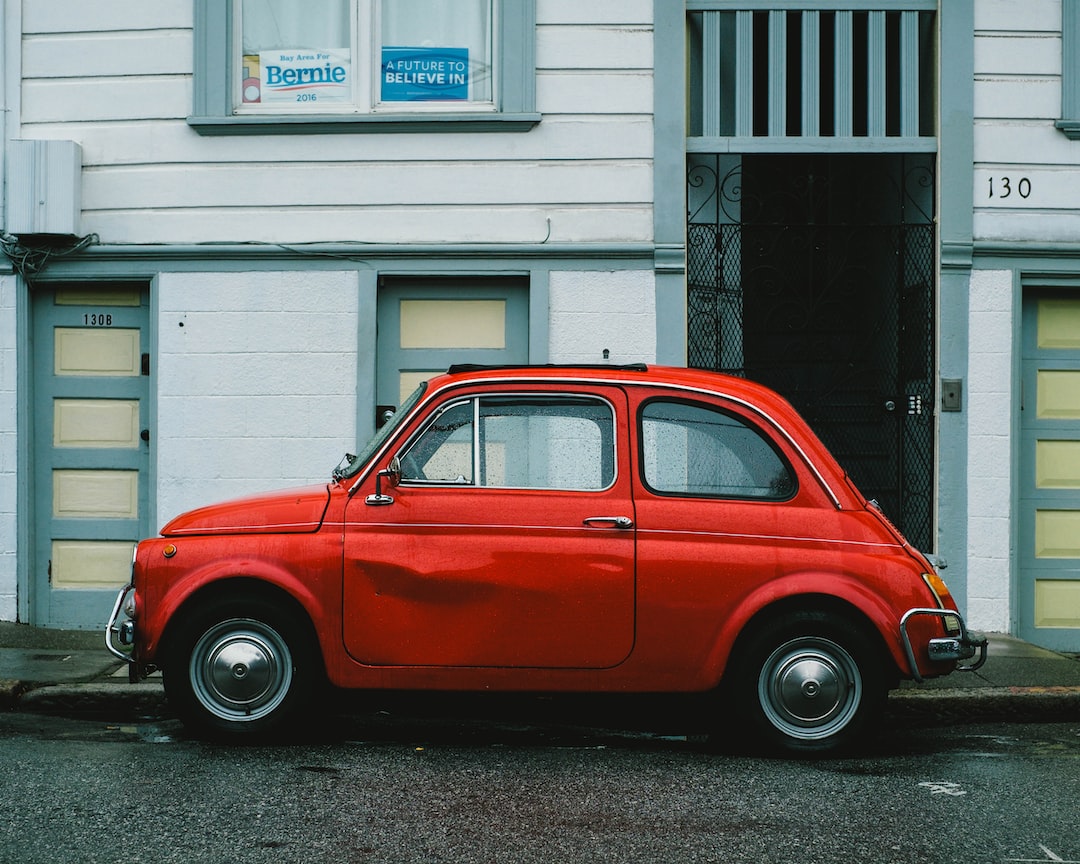 So, what exactly is Paintless Dent Repair?

Paintless Dent Removal – also known as PDR – is an environmentally friendly method to repair dings, dents, creases, hail damage and bumper damage, restoring the body of the car to pristine condition without the need for paint. Proper PDR takes extensive training and practice, as well as the correct tools and lots of patience. The end results are well worth it!

Many would say that the greatest benefits of paintless dent removal are the money and time saved, but they come in a distant second and third place. The primary incentive for any vehicle owner to have dings and dents removed via PDR is that your car will look great, without the need for fillers and paint. With PDR, the integrity of your car’s original factory paint finish is maintained!

Whether you choose to trade in your vehicle or sell it yourself, when you decide it’s time to move on, someone with a trained eye will be able to tell which panel or panels have had conventional work done and been repainted. It doesn’t matter which body shop does the repair, including us — it is incredibly difficult to hide the fact that your car underwent conventional body work at some point. This can lessen the value of your car by thousands of dollars.

When Paintless Dent Repair is done correctly, it is virtually impossible to detect that a repair has been done. Saving money and time are still good reasons for using Paintless Dent Removal, but in the long run it is the added value to your vehicle that makes PDR a smart choice. There are certainly a lot of benefits to Paintless Dent Repair. It allows you to maintain the original factory finish on your vehicle and retain resale value, requires less down time, saves you money (yay, money!), and it is environmentally friendly (yay, Earth!).

How did PDR start?

Although still new to many people, Paintless Dent Repair has been around for a while. The process was invented by Oskar Flaig in 1960. According to legend – and Wikipedia– Mr. Flaig was an ordinary member of the staff at Mercedes. His job was to maintain the paintwork on vehicles being displayed at trade shows. In order to keep the cars in pristine show condition, he would go over them at night looking for any chips, scratches, dings, and dents or other damage incurred at the hands of the curious public, repairing and repainting the blemished areas. On one fateful day at the New York International Motor Sports Show, he discovered that by using the handle of a hammer he was able to push out a small dent on a vehicle, maintaining the original finish and avoiding the need for “filler” and additional paint.

After his discovery, he returned home to Germany and started developing new tools and techniques to perfect the art of Paintless Dent Removal. He was eventually promoted to foreman at the Mercedes Sindelfingen Factory (where they now produce some of Mercedes’ most luxurious models, including S-Class, Maybach and AMG amongst others), and started PDR training at additional Daimler-Benz branches. The method caught on, made its way across the sea, and in the early 1980’s Paintless Dent Repair was introduced in the USA.

Since then, Paintless Dent Repair has become a fixture in the auto body repair industry. Paintless dent removal technicians are trained over the course of months (and even years!) to learn the subtleties of working the vehicle surface. They start inside the panel, to repair dings, dents, creases, bumpers and hail damage, working different types of metal and other materials to return the vehicle to its factory condition. The technician is literally sculpting the panel through the application of gentle pressure with specialized tools to remove the damage without causing injury to the paint. This is not an easy task!

Dent repair companies invest a lot of money in quality tools that are created specifically for PDR. They have specialized tools for every step of the process, for each part of the car, even specific Paintless Dent Repair lighting. At Dent Busters, we believe the best training for a paintless dent removal technician is practice, practice, practice – typically up to 6 months, with ongoing training and development throughout the life of a technician’s career. We start our PDR apprentices on training panels where they can get a feel for the tools, how to properly adjust and use the lights, understand how the metal responds to different pressure and tool tips. Removing dents using our PDR process is an art, and like any other art form, requires a huge amount of skill to achieve the result you’re after (in our case, making your dings and dents disappear). The only way to develop that skill is through hands-on, intensive training and experience, and continued education.

At Dent Busters, our paintless dent repair technicians are true professionals and take pride in their work. Our technicians constantly impress us with the work they put out, and our customers love to rave about them, too!

When should I consider Paintless Dent Removal?

Now, how do you know if that ding your not-so-considerate parking neighbor just left for you in your door while you were browsing the aisles of Target is right for PDR? What about the huge dent in your rear bumper that mysteriously appeared after your teenager borrowed the car?

There are a lot of factors that go into deciding if paintless dent repair is a viable repair option; however, PDR is an available option in almost all cases where the ding or dent is soft and the paint isn’t damaged.

Even with larger dents and hail damage, Paintless Dent Repair will still save you time and money

This even applies to larger dents that are on easily accessible panels. We’ve repaired whole truck bedsides using PDR. Paintless dent removal may not produce optimum results if your vehicle was hit particularly hard and the paint is cracked or has a very sharp crease.

Can’t decide if PDR is right for you? Dent Busters offers free estimates!

If you aren’t sure whether paintless dent removal is the right choice, bring your car in for a quote or request one on our website. At Dent Busters, estimates are always free – you can come in any time! An estimator will be able to look at the damage and tell you exactly what kind of repair is best for your vehicle, and approximately how long the repair will take. We can often fix smaller dings and dents while you wait!

Our estimates are always free and you can come in any time or send photos through our online form. Show us your dents, don’t be shy.

Got a dent or a ding? Who you gonna ring?