What is it and How Do You Prove Negligent Security in Florida? 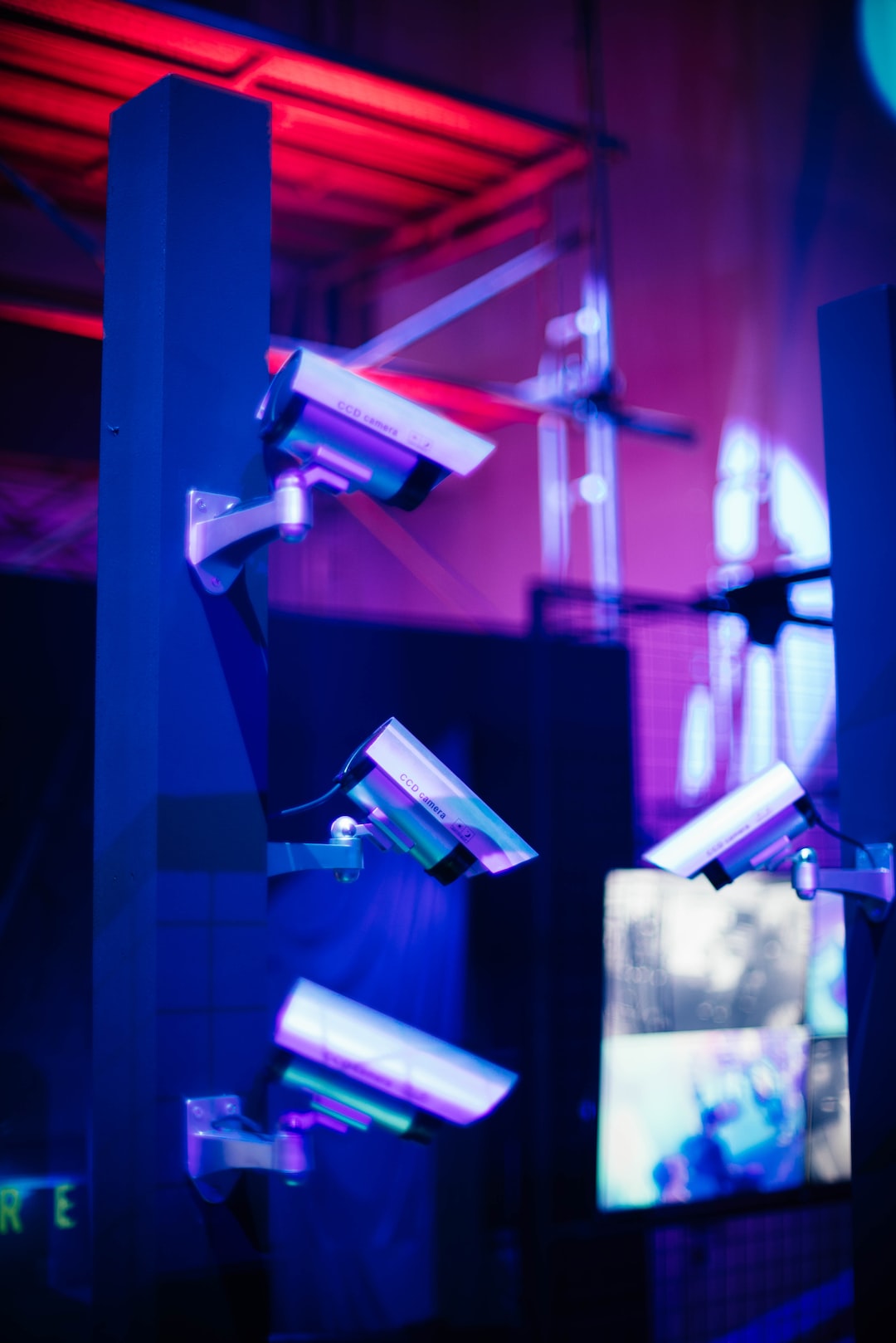 How Do You Prove Negligent Security in Florida?

If you are the victim of a crime, pursuing the criminal may not fully compensate you for your losses. Finding the perpetrator likely will involve considerable time and effort. Even when the criminal is apprehended and brought to justice, restitution orders do not address all of your pain and suffering and the loss of your income and ability to work. Also, you will likely find that the perpetrator may not have enough resources to pay the large damages you might encounter.

At the heart of what is negligent security is the claim that the owner or person in control of the premises lacked adequate measures to prevent the crime. Typically, the defendant in this kind of case has commercial liability insurance from which you can be compensated for your injuries and losses.

Below is an explanation of what is required to prove this claim in Florida and how an attorney can help you establish the claim.

To prove negligent security in Florida, you must show that:

We start with the element that the owner must have reasonably foreseen the criminal activity. At the heart of what is negligent security is the concept of foreseeability. Generally, a landowner does not have a duty to stop the criminal behavior of a third person. The exception to this rule arises when the property owner should have anticipated the particular criminal activity.

In examining this element, Florida courts generally consider the specific criminal offense, how many times it or other criminal offenses occurred, when they occurred, and whether they occurred on or near the property in question. Landowners may be more likely to face liability the closer in time and space the incidents occurred to the one in which you were victimized. Multiple incidents on the property, especially if similar to the crime at issue, can strengthen your negligent security claim. For example, a shopping center owner may be deemed to have reasonably foreseen robberies, assaults, or attacks in the parking area based on prior incidents and that the lack of adequate lighting contributed to them.

To prove this element, a Florida negligent security attorney will collect information about prior crimes on or near the property. Law enforcement reports and reports from local media outlets (television, internet, radio, newspapers) provide strong evidence that the landowner knew or should have known about prior crimes. This evidence also provides the date, time, location, and type of crimes. During the discovery phase of a lawsuit, your attorney may request information relevant to foreseeability, such as:

Criminals take advantage of conditions on the property that tend to conceal their presence and activities and allow relatively easy entry on the premises.

The particular premises may affect what lack of security measures prove negligent security in Florida. In parking lots or decks, inadequate security often means a lack of lighting or guards. If you were injured in a parking deck or a spacious parking area, you might sue on the grounds of a lack of security patrols. Clubs and bars with a history of fights might need bouncers or other security personnel to eject intoxicated or unruly patrons who pose a risk of injuring innocent bystanders in fights. Other conditions that may show negligent security, in general, include broken windows, unlocked doors at places where the public does not enter, and lack of properly operating security cameras.

If you have been injured by a criminal at a convenience store, Florida statutes may help you prove negligent security in Florida. Under Section 768.0705 of the Florida statutes, a convenience store owner or operator must have in place at the time of the crime certain security measures to enjoy a rebuttable presumption against liability. Sections 812.173 and 812.174 of the Florida Statutes list these standards. Some of these include:

Photographs and videos can portray very strongly, the lack of security measures at the time of the crime. If the security camera itself was working and, thus, did not contribute to the crime, you can use it to show details of how the crime occurred and whether any doors or windows were broken or unlocked.

Discovery during a lawsuit also helps a Florida negligent security attorney prove whether measures were in place. For example, the property owner may be asked for the video of the incident. A response that the video camera system was not working at the time might provide solid evidence of inadequate security measures. Other discovery requests might seek records on maintenance, repairs, and reports of malfunctions that show the defective condition.

The harm from criminal acts such as robberies, carjackings, or assaults goes beyond the loss of property. Although you may recover the value of the stolen property, you may have damages for personal injuries. These may include medical expenses for the treatment of bruises, fractures, concussions, or other personal injuries that result from the attack. Your bills from the hospital, treating physicians, physical therapists, mental health professionals treating the emotional or mental trauma from the attack, and prescriptions to treat the injuries help quantify your expenses. With the medical records from these providers, you can show the type and extent of your physical and mental injuries. Your injuries may have also resulted in lost wages and lost earning capacity.

The Statute of Limitations

As with any case, the law gives you only a certain amount of time to start a lawsuit. In Florida, the deadline for you to file a negligent security lawsuit stands at four years from your injury. The clock normally starts running from the date of the crime since you likely would have suffered some injury. If a family member died from negligent security, you have two years from the date of death to bring a wrongful death lawsuit.

Contact a lawyer with experience in negligent security cases in Florida if you have been injured by a criminal to see if you can pursue the premises owner or operator.