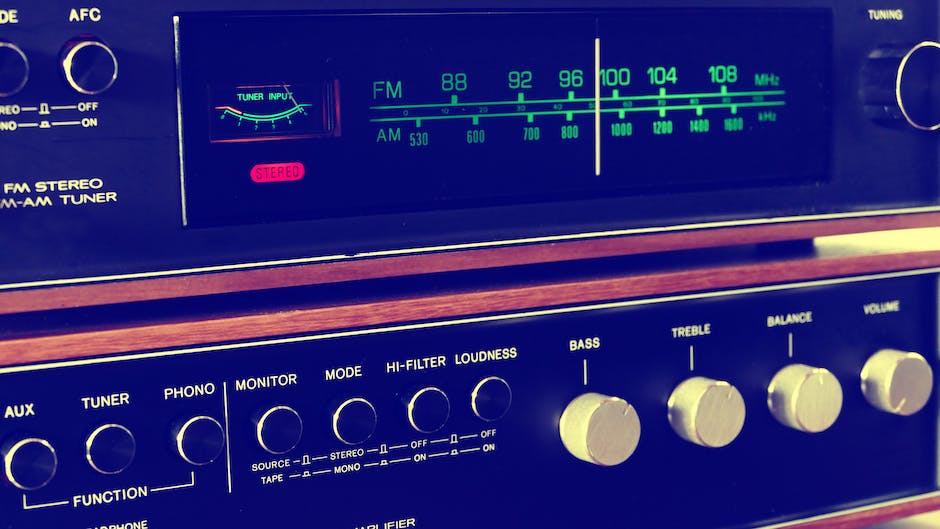 Originally Posted On: What is FCC Part 15b? – Compliance Testing

Whenever you work with electronics, it’s important to be sure to comply with FCC regulations. Any RF devices that produce radio frequency radiation can possibly interfere with other devices; the purpose of the regulations is to ensure that electronic devices are able to work. Radios, phones, and other types of communications devices obviously produce RF radiation. However, virtually all electronics produce some amount of RF radiation. If you want your product to succeed, you’ll need to be sure that it complies with FCC Part 15b regulations.

FCC Part 15b is more specifically Part 15b of FCC Rules and Regulations Title 47. While Title 47 is a fairly expansive set of laws and documents, Part 15b is the one that draws the most attention from people. This is because of the fact that it governs acceptable levels of radio frequency radiation output. Radio frequency waves need to stay within certain safe, approved levels to avoid creating hazardous EMI, and this is the purpose of Part 15b.

Why is it Important to Follow FCC Part 15b?

If you’ve worked in an electronic or mechanical field, you should understand the importance of controlling EMI. However, even if you haven’t worked in such an area, you still have exposure EMI control procedures. For instance, you turn off devices before a plane takes off to minimize the latent interference that it can create. That’s right, a handheld device can pose a danger to a large aircraft with hundreds of passengers. Virtually any sensitive electronic equipment, such as that which hospitals or emergency first responders use could be disrupted by unchecked interference.

Any device that produces a type of radiation that Part 15b defines is subject to the regulations within the part. However, this applies to virtually any industrial equipment, household appliances, new products, and personal inventions that use electricity. Even if something isn’t an intentional radiator, Part 15b is sure to apply due to unintentional or incidental radiation.

Ensuring Part 15b compliance is vital to help keep the public safe and to avoid fees and penalties from the FCC. If you need to ensure that your new product falls in line with FCC regulations, then hire the certified lab technicians with Compliance Testing.