What is a prenup and why every couple should get one before getting married. 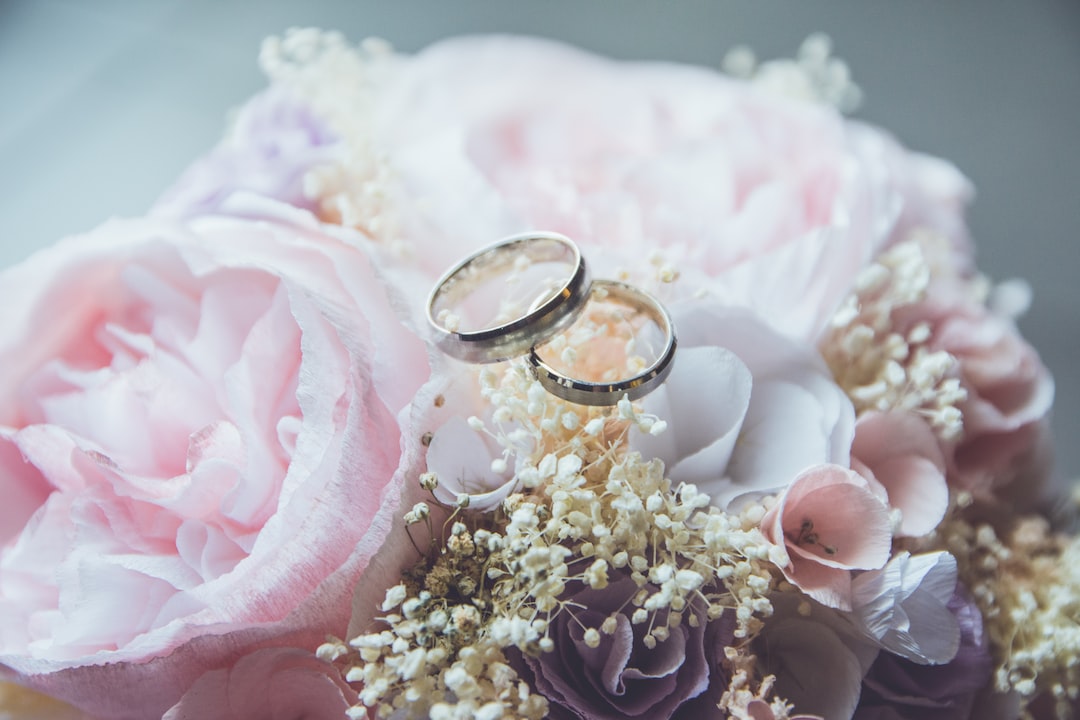 As the wedding season is fast approaching in the Heart of Dixie, we thought that this might be a good time to include prenups in your wedding preparation list .  “Prenup” is a word that’s usually seen as something negative . Some people say prenups are just for the rich and famous, or for those who don’t really love each other, but prenups are good for everyone. As Divorce Lawyers, we’ve seen the outcomes of going into a marriage with a prenup as well as without one.  The outcomes are vastly different.

What is a prenup?

Prenup is a cool and short way to say “prenuptial agreement”. You might be wondering, what does it entail?

Before we go knee-deep into the subject, let’s get to the very basics: what is a prenup according to different dictionaries.

The prenup definition, according to Merriam Webste r, is:

“An agreement made between two people before marrying that establishes rights to property and support in the event of divorce or death”.

On the other hand, Cambridge Dictionary says a prenup is:

“An official document signed by two people before they get married that says what will happen to their possessions and/or children if they divorce ”.

So, what is a prenup?

Basically, as its name suggests, a prenuptial agreement refers to the legal agreement made by two people before getting married. It establishes what both of them want to happen in case they die or if for some reason they are not together anymore in the future (either by choice or because of death).  The legal document provides the wishes and the desires of the soon-to-be spouses are officially outlined.

The prenuptial agreement involves as many important issues as the couple wants to include:

At Alabama Family Law Group , we are well aware of the negative connotation around prenuptial agreements. The concept of prenups is usually misconceived as a negative way to start a marriage and is considered a “bad omen”. A lot of people think it’s even selfish and pessimistic to sign a paper thinking of what could happen in case things don’t work out on the marriage.

Nevertheless, we’ve seen that getting a prenuptial agreement is not a way to show lack of trust in the other party, but to seek for the benefit of both in case the marriage does not work as expected. Because, let’s face it: love is (usually) the foundation of a marriage, but sometimes life happens and couples grow apart and end up getting divorced. So we better be prepared, think forward and put our wishes for our life together and also for when things get a bit more complicated. That’s basically the reason prenups exist.

We handle prenups and we like working side by side with our clients. That’s why we have been able to acknowledge the positive impact it actually has on the couples who decide to take that step and officially outline their wishes before they get married. Here are some of the benefits of getting a prenuptial agreement:

It is a way to work on the couple’s communication and trust. It involves talking directly to one another and digging deeply into crucial issues that others prefer to ignore or to avoid. By having these talks, couples prove they have the ability to communicate and to come to terms, even in complicated situations. This improves the trust in each other. Knowing you can count on your partner and that you’re on the same page is important.  Talking while you are happy and in the early stages of a relationship solves a lot of problems in later stages of the relationship.

We know it may not be easy to talk about important issues that may arise in the future if marriage doesn’t go as expected. “The divorce process can be emotionally and financially draining. However, couples can make a divorce less complicated by signing a prenup agreement before getting married” .

Dealing with divorce is a lot faster and less complicated if the handling process had been outlined on a prenup. As we mentioned in a previous blog post, prenups can save you much unnecessary emotional pain and money fighting over disputes you could have already resolved before they happened and spiraled out of control .

It takes more time, energy, and money to get to an agreement when the emotions of the events are heated. It’s just simpler in every way to set everything up before getting married, while both parties are more cold-minded and willing to work things through because of love and commitment. We see it as a way to prevent unnecessary disputes.

Prenuptial agreements are a way to protect the couple. It protects what belongs to each of them individually, as well as what they get to build together. For example, if one party has an inheritance possible, a prenup can be used to determine that the money inherited won’t be part of the mutual assets, and they can establish how the rest of the actual and future assets will be distributed.

Prenups are all about balance and honesty

We can definitely say that more than legal documents people sign before getting married, prenuptial agreements are a solid way to come into a marriage being honest and trying to do what’s best for both. It’s an act of love and mutual care.

If you need a prenup in Alabama, we are excited about the opportunity to help you with the planning.