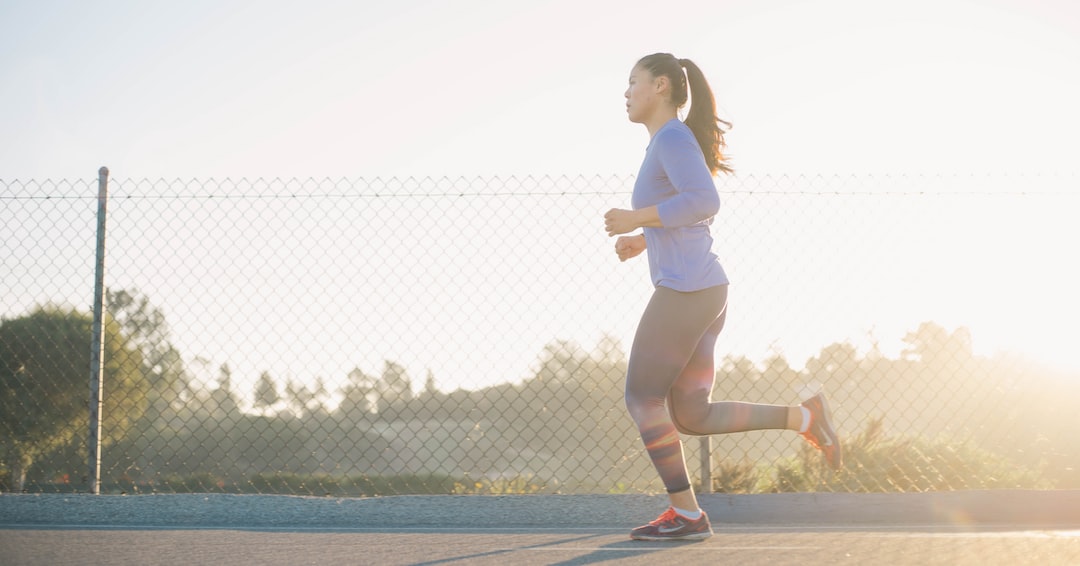 Running has always been a huge part of my life.

It’s my go-to way to get a workout in and I love that I can modify my runs to make them challenging, or scale them back and use them as a way to relieve some stress and get some fresh air. Throughout my pregnancy, I was lucky enough to be able to continue running until the third trimester. Those last 10 weeks of my pregnancy I did other things for exercise, but it just wasn’t the same as getting a good run in.

So, to say that I was excited to be able to get back to it after I had my baby was an understatement. I’m very fortunate that I’m in a profession that has given me the knowledge that I need to help myself recover after childbirth so I was doing all the exercises, hoping to get back to running sooner rather than later. About 8 weeks after my daughter was born, I laced up my shoes and jumped on the treadmill thinking “I know what I’m doing. I’m going to be able to get back to running no problem!” I couldn’t have been more wrong!

I made it about a minute before stopping because I was having pelvic pain and I was pretty sure my bladder was about to fall out of my body! Turns out my pelvic floor was not ready for the impact of running. So, I had to redirect my efforts in my rehab journey to eventually get myself back to running and I want to share some things I learned along the way.

Don’t Push Through the Symptoms

A lot of times the symptoms that we have after having a baby get normalized.

Do you pee your pants when you jump, cough, or sneeze?
Have some low back pain when picking up your baby?
Feel heaviness in your pelvis or feel like something is falling out of your vagina?

So many women are told, “Well, you just had a baby, that’s normal.” But then those symptoms don’t go away so they either stop doing that activity, or they push through it because “It’s normal, right?”

Experiencing these symptoms are actually your body’s way of telling you that you aren’t quite ready for that activity yet. And if you ignore those symptoms it can lead to problems down the line. No matter where you are at in your post-partum journey, whether it is 6 weeks, a year, or 5 years, make sure you don’t just push past your symptoms.

I eventually reached a point where I was able to run without symptoms, but I still had a ways to go to get back to my pre-pregnancy running.

Initially, I started with run/walk intervals and gradually lengthened out the time that I was able to run for without symptoms. Then I was able to get to a point where I ran without any breaks and no symptoms but had to keep my pace slow.

It wasn’t always easy to hold myself back. I get pretty competitive with myself and my heart and lungs felt up for a challenge, but every time I tried to push it those symptoms would creep back up and I knew that was my pelvic floor’s way of telling me to tap the brakes! It might seem like a long process, but I’m really learning to appreciate every smaller achievement along the way.

It’s Okay to Ask for Help

Like I said earlier, I am VERY lucky that I have a background treating post-partum and pelvic floor conditions.

I know that what I was experiencing was very common, but not normal and I was able to develop a plan for myself. And despite that, I still ended up needing some treatment from another Women’s Health PT as part of my rehab process.

It’s okay to not have all of the answers and finding a Women’s Health PT who can help guide you as you return to running (or lifting, CrossFit, cycling, swimming, or just life in general) is something that each new mom should be doing during their post-partum journey.