What Do Sports Stars Do When They Retire? 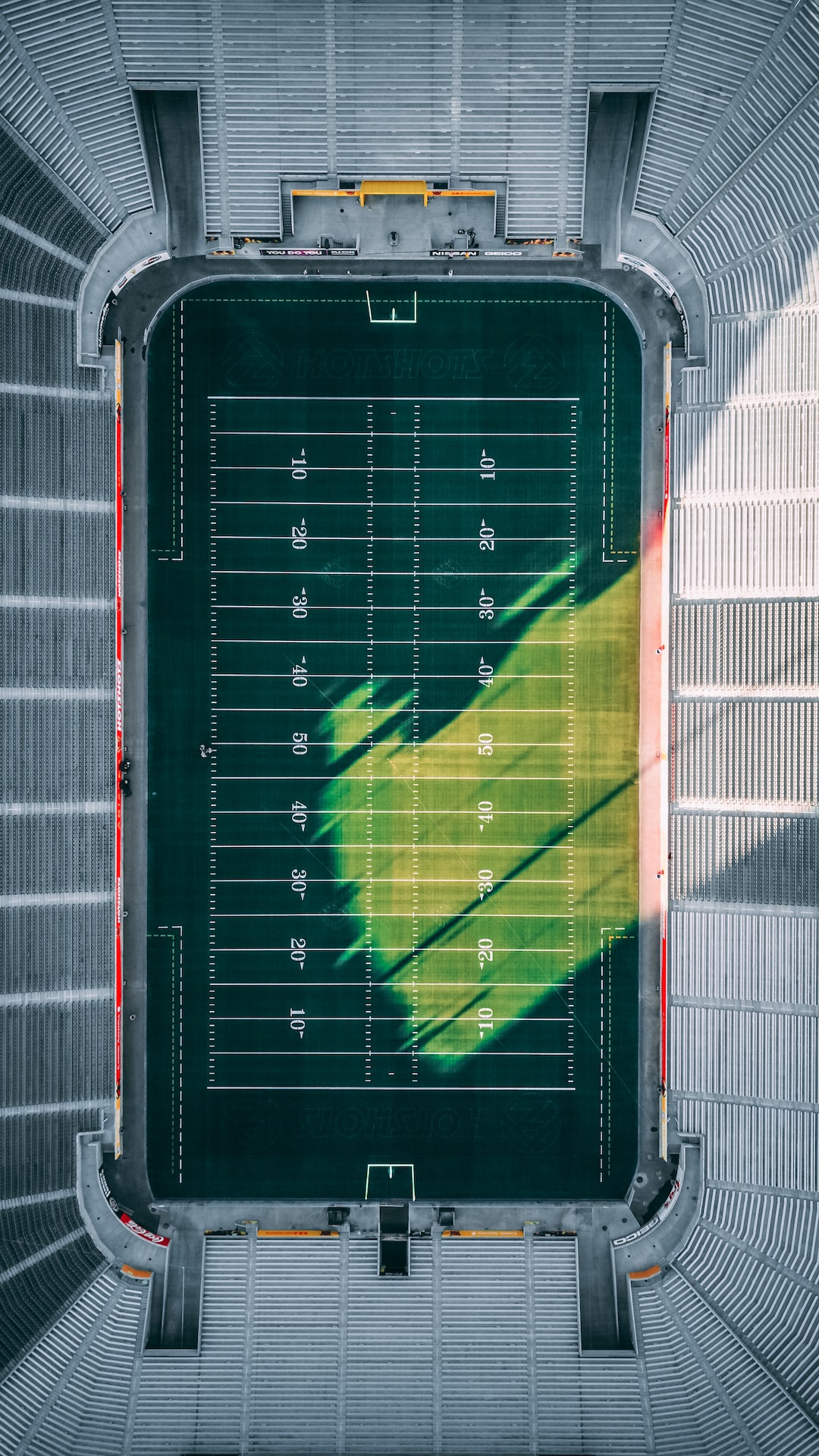 We’ve all grown up with certain sports stars dominating our screens and with their faces posted everywhere. Some of the biggest names in sports are still around plying their trade on the pitch or court today, but what happens when they retire? No doubt you can cast your mind back to when you first started watching sports, and a few names spring to your mind. Oh yeah, remember that guy?! He used to play all the time and was a key member of this team…what the hell happened to him?

For some sports stars, life after professional sports is pretty easy. The biggest names almost always maintain their presence in the spotlight. However, the majority of professional stars seem to disappear off the face of the planet. Where have they gone, what are they doing? While each star is different, this is what happens to most of them when their playing days are over:

A lot of former sports stars will go straight into punditry when their careers are over. In fact, many of them already start commentating on games or being pundits in the studio while they’re playing. You see this a lot if someone is injured; big networks want to snap up the opinions of a world-class star still in their prime!

Naturally, these roles seem to be saved for the best players. Nobody really wants to hear what someone has to say if they were a reserve player all their lives. But, given how many different broadcasting networks there are around the world, there are still plenty of jobs available. You have to remember that TV is only one form of showing games – there’s radio, online streaming services, and sometimes even betting websites.

A few sporting stars will start off as pundits and then transition into being presenters as well. There are some that have presented TV shows for so long that you almost forget they used to charge around a football field or carve it up on the basketball courts!

For some ex-pros, it’s usually a choice between punditry and coaching. Many people love the game so much that they don’t want to leave it just yet. They want to inspire the next generation and remain part of a team that they’ve loved for years. So, they start training to be a coach and getting all the relevant qualifications before taking a position on the team.

Again, this isn’t something that every ex-pro wants to do. Some are more than willing to put their glory days behind them and walk away from the sport. The pressure of coaching can be unbearable at times; every decision ends up coming down to you. If the team does badly, but your tactics were great, you still get all of the heat.

This is why you often see some ex-stars transition into coaching, have a terrible time, and end up being a pundit. Both of these roles are indicative of stars that really want to remain active within the sport. But, what about all the people that are happy to leave all of this behind, what becomes of them?

There are so many ex-professional sports stars that make their way around the guest speaker circuit. Yes, this is genuinely a thing. Many companies or schools will look to book a celebrity to provide a talk or to introduce an event. It’s seen as a great way to enhance the appeal of the event, and the celeb gets paid handsomely. Loads of sports stars will do this either alongside their punditry jobs or just as something on the side. You often find a few of the lesser-known or less famous stars doing this as it is one of the only ways they can find work.

This would explain why you don’t see or remember some players that used to figure frequently on your screens. In every successful team, there are usually a few players that dominate the headlines and are really famous. But, you still get others that are household names and are pretty famous while they play. Then, they disappear and you forget about them. The chances are they’re living a life on the guest speaker circuit now, getting those post-career wages.

Similarly, a lot of sporting geniuses like to share their experiences with others and become motivational speakers. Some of them set up their own businesses offering advice to rising stars or anyone else that wants it. They tour the country putting on shows and providing motivational talks. They might even make a book or get their own Netflix show commissioned.

Again, unless you’re actively looking for some motivation, you’re not going to know that your former favorite sports star is doing this. To you, they have vanished from the earth, but they’re actually still around!

Of course, the vast majority of professional athletes will close their doors to the public once and for all. Plenty of stars actually hate the limelight and see the media attention as one of the worst parts of being a professional athlete. So, when they no longer need to be on TV all the time or be in the public eye, they choose not to.

Your favorite ex-pro hasn’t disappeared or taken a rocket to a different world, they just want to live a quiet life. Athletes are paid so well that a lot of them can afford to basically retire at 40 and live off passive income for the rest of their lives. It’s alright for some, isn’t it!

What do sports stars do when they retire? It sounds like a philosophical question, but the answers are fairly simple. Anyway, it’s pretty interesting to think about this as you are so used to seeing certain sports stars in their prime tearing up your TV screens. Imagine in a few years when there is no LeBron James playing every week. What do we think he’ll do?! It’s also fun to look back over the years and remember some of your old favorite stars and wonder where they are right now and what they’re doing.