What Are Withdrawal Symptoms? 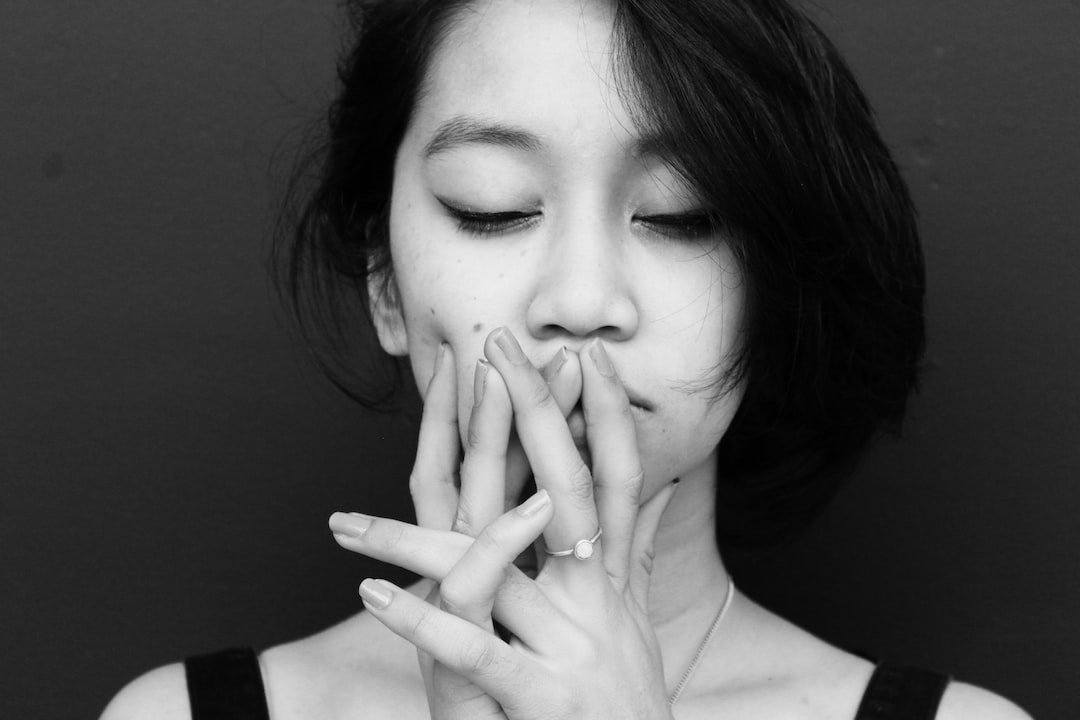 When you abruptly stop using a substance that your body has become addicted to, you will experience symptoms of illness. This is known as withdrawal, and it is a direct result of your body adapting to the absence of a drug it has become dependent on.

Drugs like heroin, opioids, and some painkillers act on a type of neurotransmitter in the brain called dopamine. Dopamine, normally produced in the brain, creates feelings of euphoria and happiness. However, after long-term use of some drugs, the brain stops creating its own dopamine and instead relies on the drug to produce these feelings. When the drug is removed, the body reacts to the sudden absence, creating symptoms of withdrawal.

Withdrawal will not happen after one or two uses. Instead, symptoms will appear once the body has become dependent on the drug. According to the Centers for Disease Control and Prevention (CDC), dependence on a drug can occur even with prescribed use.

Symptoms of withdrawal vary and may range from mild to severe, and are sometimes serious enough to require medical attention. Some factors affecting withdrawal symptoms include:

What to Expect During Withdrawal

While symptoms do vary, they often include changes in mood, depression, irritability, and anxiety. The person might experience insomnia and fatigue, and both nausea and cravings are possible. Symptoms of common cold, such as a runny nose and feeling hot or cold, might be present.

Depending on the addictive substance, other severe symptoms may include confusion, paranoia, disorientation, and tremors.

The duration of both mild and severe symptoms might vary from a few days to weeks, but they will eventually diminish.

According to the National Institute on Drug Abuse, opiates are one of the most widely abused drugs. Opiate withdrawals can be more serious than with other substances, especially when the person is coming off of drugs like heroin and morphine.

The following are common, early symptoms of opiate withdrawal:

After a couple of days, the symptoms of opiate withdrawal will worsen and will likely include:

Symptoms are usually not life-threatening and only last about seventy-two hours. However, some people may require medical attention. Doctors can prescribe medication to help ease the symptoms of withdrawal.

The symptoms of alcohol withdrawal are often similar to those of opiate withdrawal and include:

Some people also experience something known as delirium tremens. Also referred to as DTs, delirium tremens can cause extreme delusions and hallucinations as well as confusion, rapid heart rate, fever, excessive sweating, and high blood pressure.

Marijuana is a commonly misunderstood drug. While most people do not believe it is an addictive substance, it can be just as addictive as other drugs if used regularly. Symptoms are not likely to be dangerous or severe but include:

Quitting any addictive substance may seem hopeless, but there is help. America’s Rehab Campuses provide both medical detox therapies to help ease the discomfort of withdrawal symptoms and behavioral therapy for long-term sobriety.