What Are Tobacco-Free Nicotine Pouches? 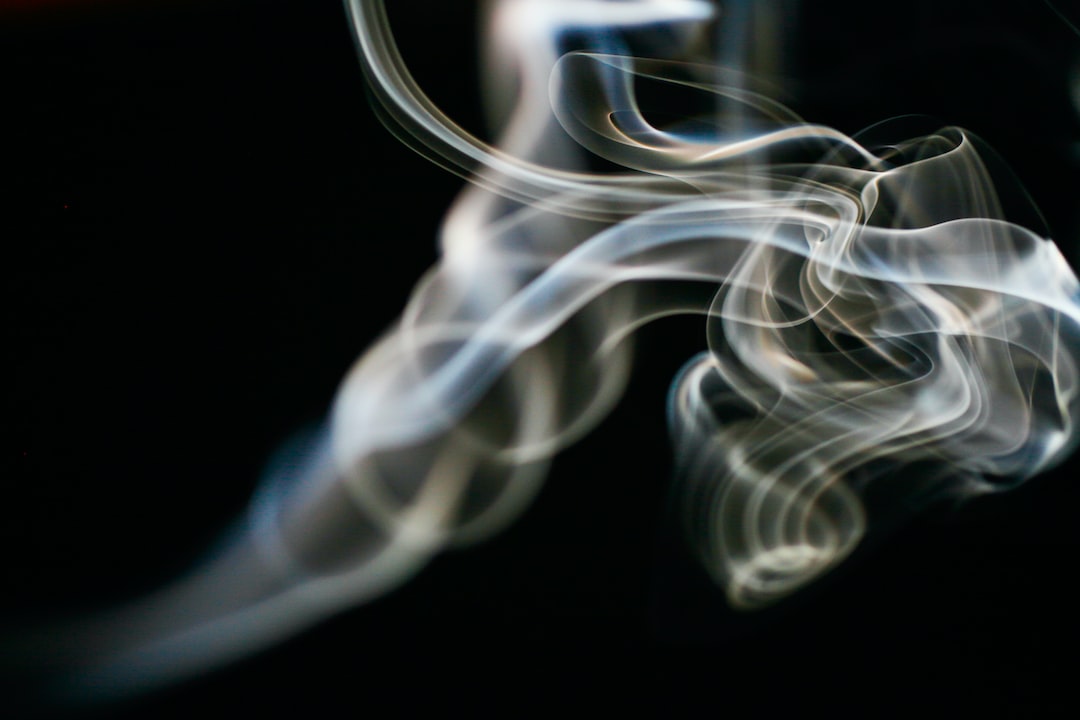 More and more people are becoming interested in the potential benefits of switching from smoking tobacco to using nicotine pouches. A way of imbibing nicotine without resorting to dirty, combustible cigarettes with all their attendant ills would be incredible for people trying to ween themselves off smoking. Nicotine pouches might just be the answer.

But, well, what are they?

Join us as we delve deep into the world of alternative nicotine options, healthy living, and the possibilities offered by nicotine pouches. Whether you’re a smoker or just curious about healthy options, nicotine pouches have something fascinating to offer you.

So, What Are Nicotine Pouches?

In short, they’re exactly what they sound like. Nicotine pouches are tiny little packs of nicotine (about the size of a piece of chewing gum) that don’t contain tobacco leaf, making it a tobacco-free alternative to smoking. Most importantly, they don’t have to be ignited to be used, sparing users’ lungs from all the nasty tar and smoke that comes with ordinary cigarettes.

Instead, nicotine pouches are inserted between the top lip and gums. Aside from a slight tingling sensation, that’s pretty much all there is to it. The nicotine passes out of the pouch and into the user’s bloodstream, bypassing the lungs entirely.

How Do You Make a Nicotine Pouch Without Tobacco?

Plenty of people are confused as to how you can make a nicotine pouch without using tobacco. After all, tobacco has been at the center of nicotine use ever since it was imported to Europe in the 16th century! How on Earth could it be possible to extricate that ubiquitous plant from the whole process?

Think of a bit like extracting pure capsaicin from spicy peppers. You’re getting the purest version of the ingredient you want with none of the messy additives that come in its normal container (in this case, tobacco leaf).

How Do You Make Synthetic Nicotine? Is It Safe?

Synthetic, tobacco-free nicotine (TFN) is a special kind of nicotine developed in a laboratory to work as a substitute for nicotine extracted from tobacco. The goal is to generate a kind of nicotine that satisfies cravings without all the negative baggage that accompanies tobacco-derived nicotine products.

Because it’s made in a lab, it’s free of the impurities that tend to accompany nicotine taken out of plants. This also means it tends not to have much of a flavor of scent profile. That’s great for companies making things like vape juices or nicotine pouches, since the impurities in the nicotine don’t conflict with the flavor profile of your product.

As with so many things in this field, research is still ongoing on the longer term effects of synthetic nicotine on the health of users. However, a nicotine free of plant-based impurities (and which doesn’t need to be smoked) is increasingly popular among nicotine-users worldwide.

Aren’t There Already Products Like This On the Market?

There are products, such as Snus, which are packaged and taken in the same way as tobacco-free nicotine pouches. But these products still contain tobacco.

That means they can lead to all the issues that tobacco use can cause: gum disease, tooth loss, even certain kinds of cancers. That makes them a pretty poor alternative to other, less harmful means of ingesting nicotine.

Tobacco-free pouches on the other hand, contain (you guessed it) no tobacco. While research is still underway to understand the long-term effects of nicotine pouch use, one can be pretty confident in saying that they definitely don’t contain tobacco.

Do Nicotine Pouches Have Side Effects?

Nicotine pouches have been known to cause slight side effects in users from time to time. These are relatively minor, ranging from things like hiccups to a slight soreness of the mouth. Some users also report a feeling of nausea. However, these minor issues often pass, and are only experienced by a fraction of users.

Are Nicotine Pouches a Good Way to Quit Smoking?

Those of us that are interested in alternative healthy options to smoking are intrigued by the potential of nicotine pouches. Could it really be true that there’s a smoking alternative out there that’s conducive to healthy living?

There are, of course, all sorts of nicotine replacement therapies out there. There’s patches, gum, sprays, inhalers, even vaping has been used with increasing regularity to ween smokers off cigarettes. It’s possible that nicotine pouches will join the ranks of these smoking alternatives sooner rather than later, but more study needs to be done on their long-term effects first.

As always, if you’re a smoker and you want to quit smoking, have a sit down and a chat with your doctor about your options. You’ll be glad you did.

Should I Switch to Nicotine Pouches?

This is a question only you can answer. Like we said before, it’s a great idea to sit down and discuss this with your doctor before you embark on any drastic action. However, if you’re worried about obtaining a somehow ‘lesser effect’ from TFN as opposed to more standard methods of ingesting nicotine, don’t be.

TFN and nicotine pouches generally have an even better flavor and scent profile than smoked, plant-based tobacco. That’s thanks to the lab conditions under which they’re made.

The Nicotine of the Future, Today

So there you have it, our quick but comprehensive guide to nicotine pouches. Whether you’re a smoker curious about healthy options or just a science-inclined onlooker, there’s plenty here to ponder about the future of nicotine and nicotine products.

Who knows, perhaps one day nicotine pouches will be as commonplace as cigarettes!

Liked this article? Check out our site for more like it!