What Are the Signs of Alcohol Addiction? 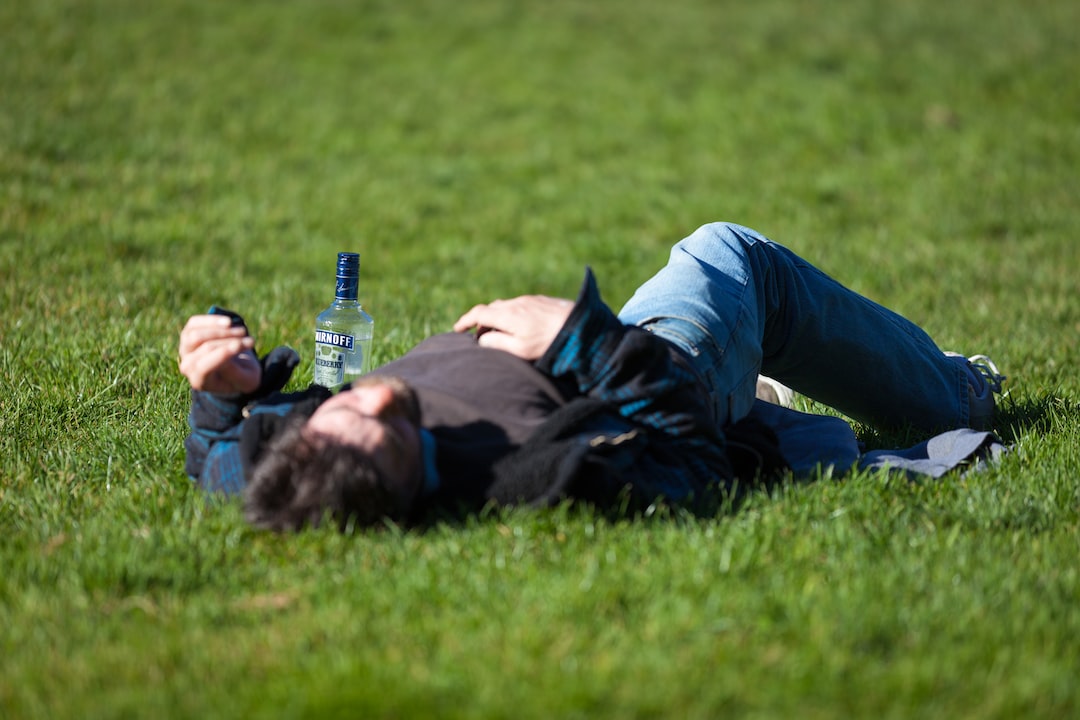 While many people enjoy alcohol responsibly, many others have a difficult relationship with it. Alcoholism is a huge public health issue, but on an individual level it is responsible for serious physical and mental health problems as well as family and relationship issues. Alcohol abuse significantly increases the risk of serious – sometimes fatal – health conditions. There are many signs of alcohol addiction. Many people are in denial about the extent of their reliance on alcohol but recognizing them can be the first step in identifying that there is a problem and taking steps to prevent it from getting worse.

It can be tough to recognize the early warning signs of an alcohol problem, especially if the person you are worried about might be hiding their drinking habits. Seeing the early warning signs of an alcohol problem can lead to an intervention that can save a life, so do not underestimate the importance of dealing with any potential issue before it escalates. Early warning signs may include excessive drinking, hiding or being secretive about drinking habits, finding excuses to drink, and insisting on alcohol being part of an occasion.

The Most Common Signs of Alcohol Addiction

Not all of these signs have to be present in order for a person to be considered addicted to alcohol, and some of these signs are indicative of other mental health issues that should be addressed alongside any drinking issues. However, these are the most common signs of alcohol addiction and should be taken seriously.

Alcohol addiction can only be diagnosed by a medical professional who will have a greater understanding of the issues at play. In order to fully understand a person’s drinking habits and feelings surrounding alcohol, they will ask certain questions. Medical examinations may also reveal physical problems caused by excessive alcohol consumption such as high blood pressure or poor liver function. The doctor will be able to help with both the physical and the psychological signs of alcohol addiction. While medical intervention may be required, psychological help is key. Talking therapy and support groups are widely available and have excellent success rates for those who are determined to leave alcohol behind and move forward.