What Are Michigan’s Current Pest and Rodent Trends? 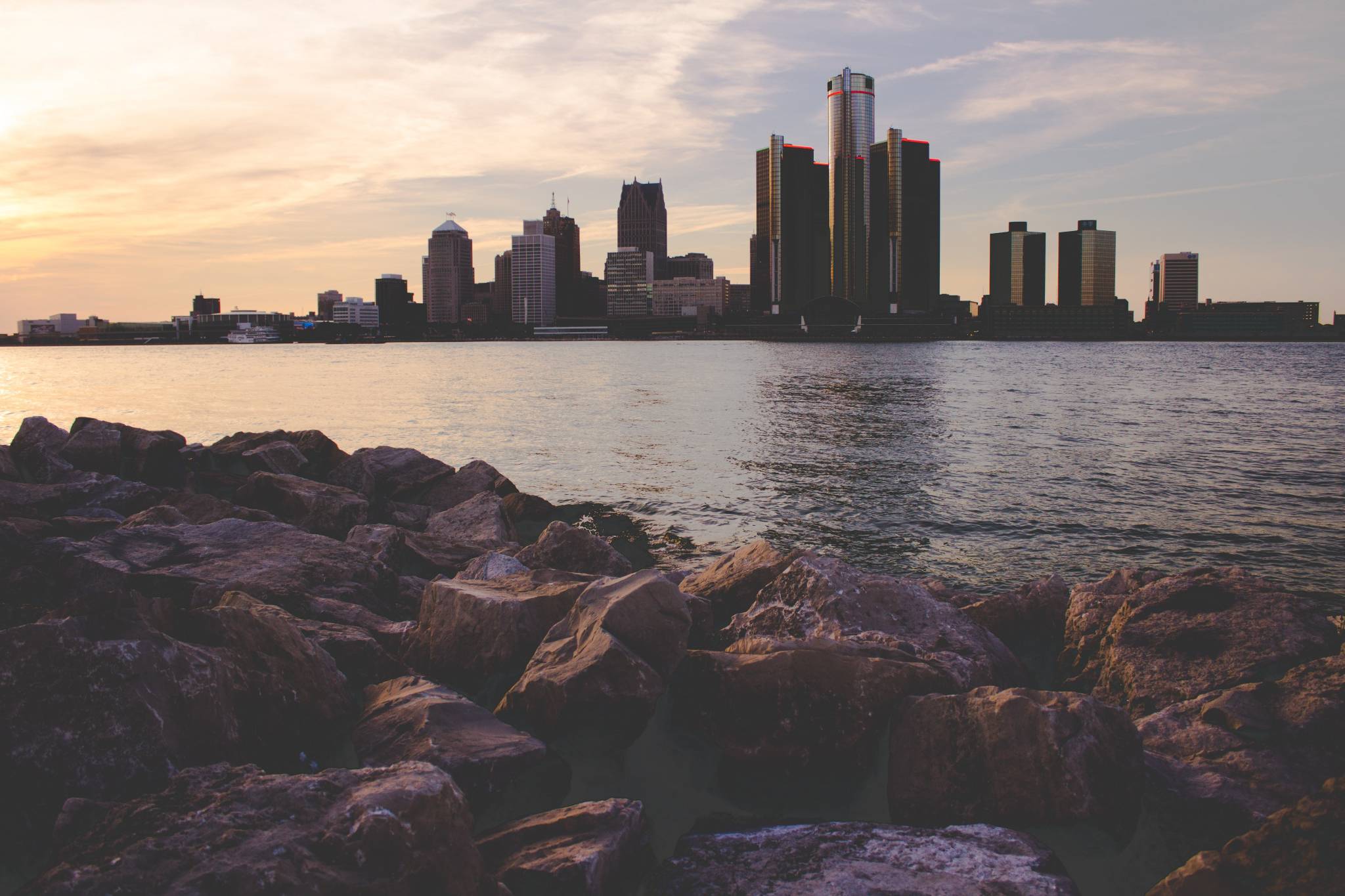 Photo by Nadine Shaabana on Unsplash

What Types of Bugs Are In Michigan?

The Insect Identification tool recognizes over 950 types of bugs in the state of Michigan. Some of these bugs are common throughout the state, whereas others vary, depending on your location. Just a few of the bugs that you might find in Michigan include ants, bed bugs, beetles, and centipedes.

Does Michigan Have A Lot of Bugs?

Unfortunately, Michigan is not one of the states with the least amount of bugs, which includes states like Connecticut, Idaho, New Hampshire, and Delaware. However, it is also not one of the most populated states in terms of bugs. Florida is rated as the worst state for bugs.

In Michigan, you are likely to notice any of the following bugs:

Of course, this is just a few of the types of insects that you are likely to notice in Michigan.

What Types of Ants are in Michigan?

There are over 100 types of ants in Michigan. Some of these ants are native, while others are not. Fortunately, most residents will not ever come into contact with most of these types of ants.

Michigan is home to many different types of ants. Here are just a few:

Ants are one of the least feared insects. However, they can quickly become a problem, going from a few ants to thousands of ants, in just a few days. If you recognize an ant problem, it is always a good idea to reach out to an ant removal professional as soon as possible.

Are There Poisonous Spiders in Michigan?

Spiders are one of the most feared insects, and rightly so. They not only have a reputation as being creepy and crawly, but also for injecting poison. This leads many to wonder if Michigan’s spiders are poisonous. There are two spiders in Michigan that are considered poisonous. The brown recluse spider is actually not native to Michigan, but is commonly found here, especially during warmer temperatures. The black widow is also often found in Michigan. You are less likely to notice the brown recluse, but it is not impossible. It is not always easy to identify a venomous spider versus a harmful one. Additionally, many homeowners would agree that any spider in the household is too much. We have proven techniques available to remove spiders and to prevent them from returning.

Some of the pests that you will find in Michigan are not actually native to the area. This includes bugs like the Asian longhorned beetle and the brown marmorated stink bug. These bugs often find their way here through alternative methods and may thrive for a while.

Are Insects Necessary to Michigan’s Landscape?

Many insects are necessary to Michigan’s landscape. Unless they are not native to the area, they serve a purpose. This, however, doesn’t mean that you have to share your home with them. When it comes to certain pest removal techniques, our goal is to move them to a safer location. Also, just because a certain pest is important to our overall landscape, there is such a thing as too many of them. It is important to control insect populations to prevent them from overtaking other important types of insects.

What Type of Rodent Problems Are Found in Michigan?

Rodents can be a problem anywhere. Additionally, the rodent populations tend to fluctuate, based on certain human populations. For example, a recent report has found that three Michigan cities recently ranked as top rate-infested hotspots. These include Detroit, Grand Rapids, and Flint, Michigan. Many experts believe that this is due to the change in human actions with the pandemic. More restaurants are closed, leading rats to move to other locations, such as resident-occupied areas. Rat infestations can not only be inconvenient, but they can also transport diseases. When you need rat control in Michigan, reach out to Solidified Pest Control.

Whether you need pest control or rodent control services in the Metro Detroit area, we encourage you to call us today at (248) 820-3057. If you prefer, you can also fill out our convenient online form and one of our friendly representatives will reach out to you. We service the Wayne, Oakland, and Macomb counties, including cities like Detroit, Livonia, Redford, Garden City, Plymouth, Waterford, Clarkston, Union Lake, Commerce, Clarkston, Birmingham, Ferndale, Farmington, Farmington Hills, and Troy. If you’re not sure if we service your area, just give us a call today.