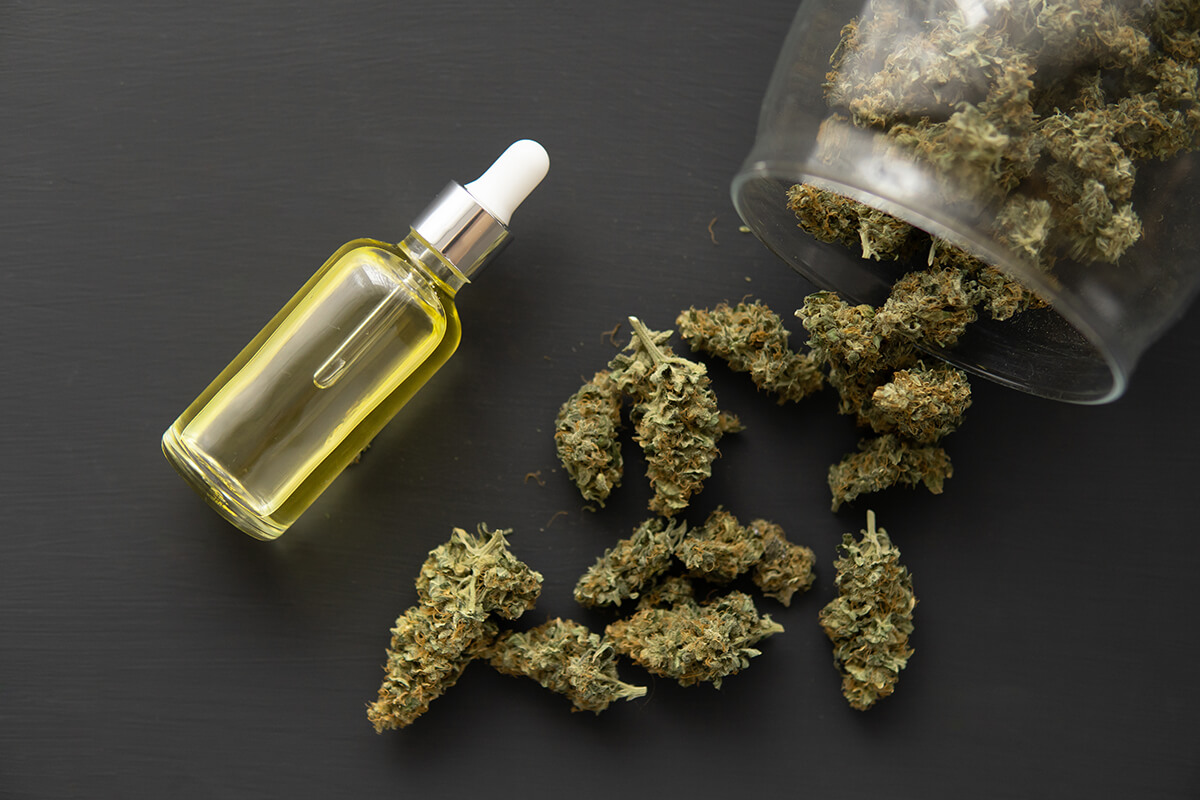 With the legalization of marijuana, many people are beginning to explore more cannabis-related activities. Dabs is an offshoot of marijuana because it contains the THC that is in marijuana. However, smoking marijuana and doing marijuana dabs are two totally different things. The strength of dabs is just one of the things that make it more addictive and harmful. If you are experiencing difficulties with this drug, you may consider a marijuana addiction treatment program at Memphis Recovery Centers as the first step in your recovery. If you are wondering —what are dabs, then read on.

Dabs consist of a part of the marijuana, namely the THC. The THC, which gives marijuana its psychoactive properties, is concentrated at high levels in dabs. In fact, dabs contain approximately 70 percent THC potency as opposed to marijuana’s 20 percent potency. Therefore, these dabs are highly concentrated.

How Do Dabs Work?

The THC from marijuana is extracted. The dab is a somewhat sticky substance that users don’t smoke in typical fashion like they do marijuana. Instead, people inhale the vapors from the dabs. Some of the equipment used for this process includes:

You still may be wondering  – What are marijuana dabs? They are simply the dabs from marijuana’s THC. The effects of these dabs are similar to that of marijuana but so much stronger because of its super-concentrated strengths.

What Are the Dangers of Dabbing?

Dabbing marijuana is dangerous in several ways. For one thing, it’s a relatively new practice so people don’t really know all the effects it may have. The chances that scientists and doctors will find out later that there are long-term health consequences are great.

In addition, anytime you breathe in a foreign substance, especially one that is heated, you cause damage to your lungs. There are other serious risks with it due to the method of delivery. Use of marijuana dabs may result in:

All of these issues create a need for anyone who is using this substance to seek treatment at a quality rehab.

At Memphis Recovery Centers, we will help create an individualized plan for your addiction issue. Our team of professionals is compassionate and qualified in dealing with marijuana dab use.

Don’t be brought down in life by marijuana addiction. You can find the help you need to overcome your addiction now that you understand more about dabs. Reach out to our quality drug rehab by calling us at 866.304.8254. We’ll get you on the road to a healthier life.