What Analysts Forecast for Gold Prices 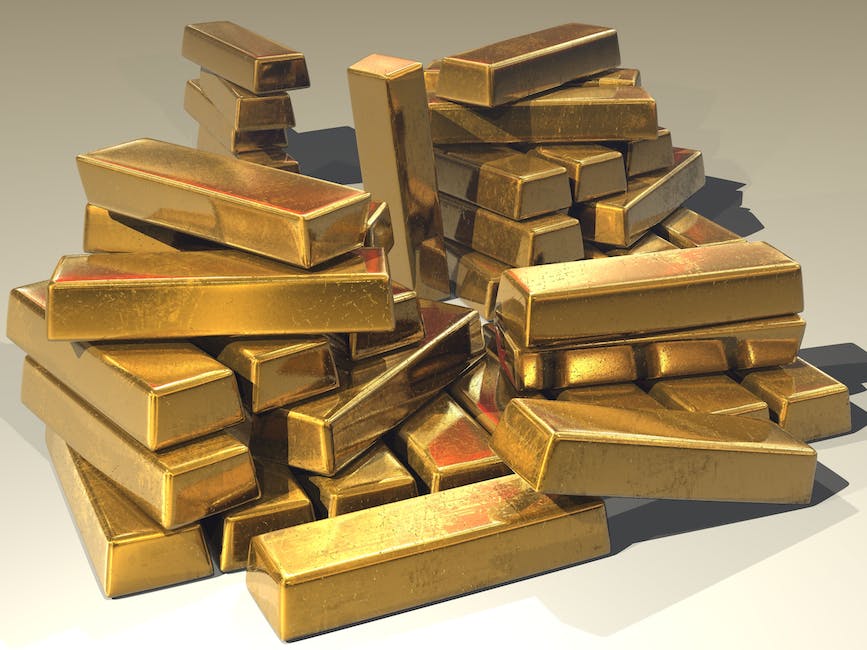 After an amazing year in 2016, we take a look at the analysts’ gold price prediction for 2017. There is mixed reactions on the gold price forecast for 2017. Some analysts argue that with many of 2016 conditions still at force, the gold market is sustainable. However, many analysts believe that this increase could be limited due to increase in interest rates in the U.S.A.

Abhinandan Agarwal from Goldman Sachs seems to agree that the proposed interest rates could be a negative catalyst to gold prices in 2017. However, he believes that some of President Donald Trump policies could offset this downfall. Policies such as border adjustment tax and trade barriers could be key to US growth, ultimately determining gold prices.

James Steel from HSBC appears to second this. He claims that in the long term perspective, gold bull market is intact. Despite the fiscal cliff, James argues that the economic slowdown in Greece and China. This means that long term gold outlook is positive.

James Turk of King World News argues that most undervalued market is gold stocks, gold EFTs and precious metals. He goes on to say that the bearish trend witnessed in precious metals won’t last forever. Political tensions favor gold prices. This is because people are likely to shift from stocks to precious metals.