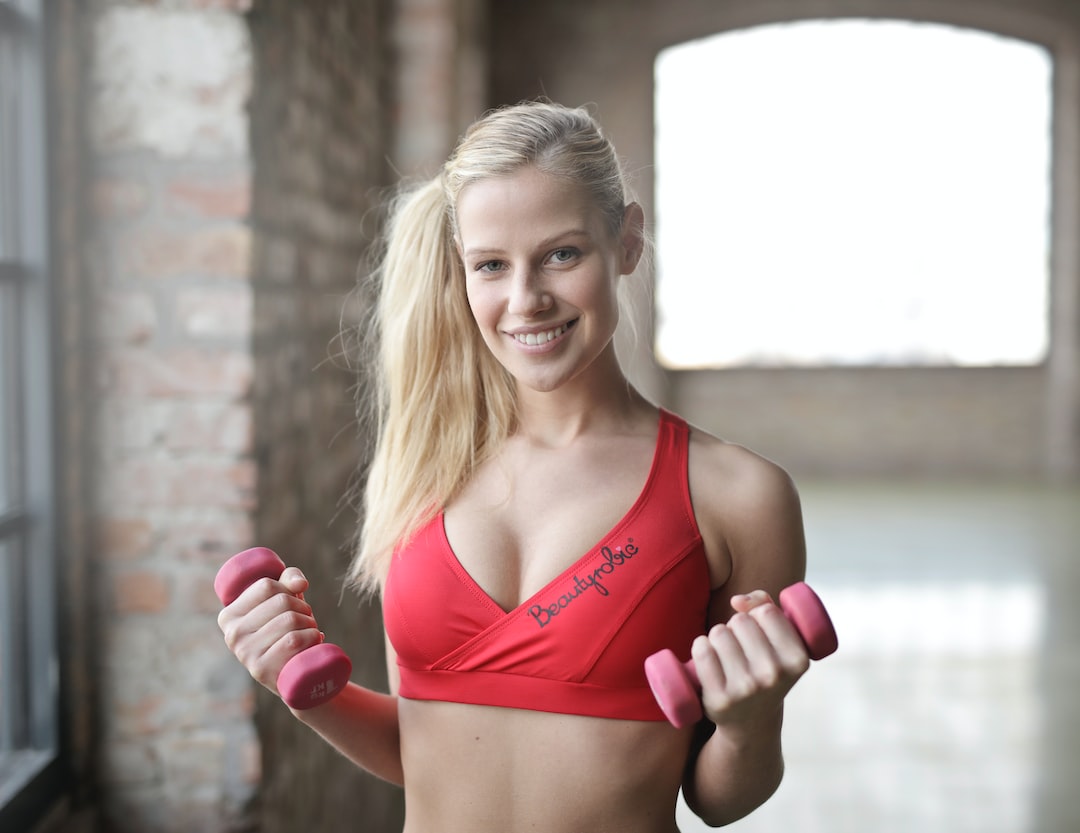 As time goes by, we are becoming increasingly aware of the benefits of taking a holistic approach to health and well-being. That includes everything from getting good quality sleep to having a balanced and healthy diet. However, there are several things that can interfere with healthy living.

For example, obesity has been called the disease of the 21st century. Due to an increase in sedentary lifestyles and poor diet choices, it is believed that this will be the leading cause of disability and premature death during this century.

There is already a proven connection between being overweight and having a higher risk of developing conditions like diabetes, heart disease, and certain types

of cancer.
But not many people know that there is also a link between obesity and sleep disorders.

According to The Sleep Foundation, being overweight is a risk factor for sleep apnea. This is true for both children and adults alike, and the statistics that approximately 50% of sleep apnea sufferers are obese.

From what we know so far, it seems that when a person gains weight they experience increased pressure in the neck and chest. And as time goes by, this increased pressure can translate into breathing problems because the respiratory system becomes compromised.

It seems that this works the other way around too, since researchers have found a connection between being sleep deprived and weight gain.

This is a catch-22 situation: if we don’t sleep well, we are less likely to feel energetic enough to exercise and instead will favour a sedentary lifestyle. This contributes to weight gain, which in turn can increase the risk of developing sleep disorders.

Breathing problems can interfere with our ability to get a good night’s sleep, and they are more than just an annoyance. We have already mentioned apnea disorders. Some of them – like obstructive sleep apnea – can have adverse health effects and increase the risk of having heart attacks, high blood pressure, and stroke.

Because weight-related issues and sleep disorders are so closely linked, you may wonder if treating one of them help improve the other. This possibility has been considered by researchers too, and this is what we have learnt so far.

It is common for people who struggle to keep a healthy weight to have extra tissue blocking the upper airways. If nothing is done to return to a normal weight, the additional tissue can cause the airways to change shape, become narrower, or collapse while asleep. This causes multiple breathing interruptions through the night, which are a trademark symptom of sleep apnea.

Following a weight loss program can help reduce or eliminate any tissue build up around the airways. When this happens, you increase your chances of breathing freely and of getting uninterrupted sleep.

A study carried out in Finland tested the effects of weight loss in people with mild sleep apnea. Participants were asked to follow a low-calorie diet and to adopt a more active lifestyle, which made them lose weight. Researchers found that participants who lost weight also reported fewer apnea episodes during their sleep, and in some cases apnea disappeared altogether.

From this we can learn that tackling obesity can be helpful to people who have mild sleep apnea.

There have also been studies conducted to find out whether losing weight would have a beneficial effect on moderate to severe apnea symptoms. In another clinical study, researchers found that participants who lost an average of 7 kg experienced fewer breathing interruptions at night and enjoyed a more restful sleep.

However, it is worth mentioning that apnea symptoms persisted even after losing weight. So it appears that working towards a healthier weight does have a bigger impact on people with mild apnea symptoms.

Can Losing Weight Make You Less Dependent On CPAP Therapy?

Continuous positive airway pressure therapy (often abbreviated to CPAP) is the treatment of choice for many people who suffer from sleep apnea. Therapy involves wearing a face mask connected to a machine that delivers a steady stream of air to keep people breathing throughout the night.

Since losing weight can improve or eliminate apnea-related disorders, you may be wondering if it can also make you less dependent on CPAP.

The answer is, it depends. If being overweight is the only reason why you suffer from apnea, losing weight can certainly make you less reliant on CPAP therapy. But there are other causes of apnea disorders, such as having a small jaw, a large neck circumference, enlarged tonsils, or persistent nasal congestion. If that is the case, losing weight will contribute to a better overall health, but may not have much of an impact on your apnea symptoms. In other words, you will still need CPAP therapy.

Having said that, you should bear in mind that reducing your body weight is likely to affect your CPAP requirements. CPAP machines work at different pressure levels, so you may find that after losing weight you can sleep well with a lower pressure setting – so keeping your weight under control is definitely worth it.

So far we have established the link between a healthy weight and restful sleep. Now it’s time to clear up some common misconceptions about sleep quality and body weight.

To sum up, one of the best you can do to invest in your overall health is keeping a reasonable weight, and complementing it with active lifestyle and plenty of restful sleep.