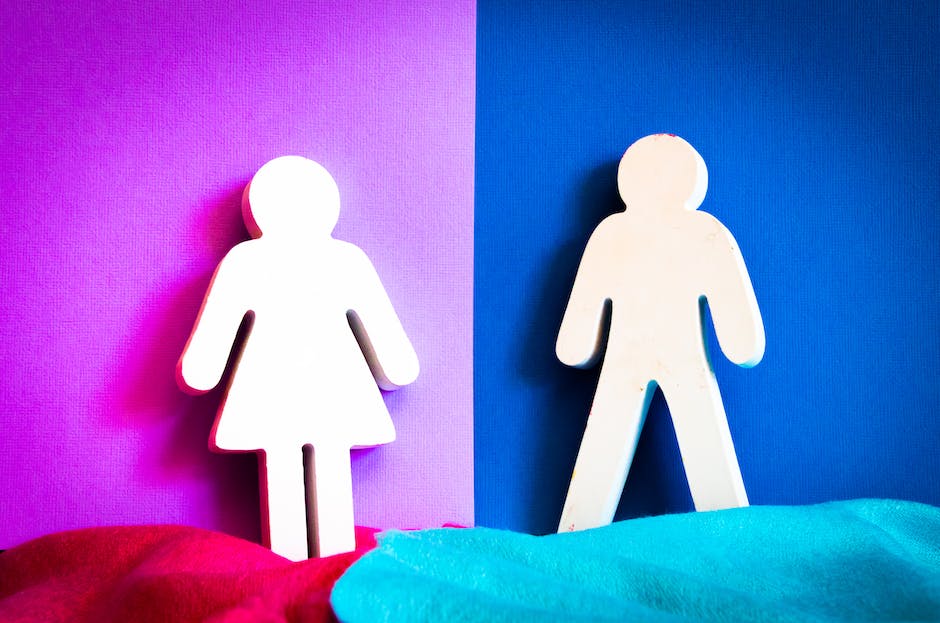 Gender stereotyping is alive and well, according to new research from Kantar. Its analysis of advertising creativity and media effectiveness – AdReaction: Getting Gender Right highlights that almost all (99%) of UK ads for laundry products are targeted at women, while 70% of ads for toiletries and food products are aimed at women.

This is despite the fact that in most UK households both genders are equally involved in decision-making in most categories; when it comes to groceries 93% of women and 87% of men consider themselves a ‘main buyer’.

However, the status quo has to change, not least because the law tells us so. Earlier this year the Committee for Advertising Practice (CAP) banned ‘harmful gender stereotypes’ in advertising. The change follows a review of gender stereotyping in ads by the Advertising Standards Authority (ASA) – the body that administers the UK Advertising Codes. It found evidence to suggest ‘harmful stereotypes’, reinforced by some advertising, could restrict the choices, aspirations and opportunities of children, young people and adults and therefore play a part in unequal gender outcomes.

The first to brands to fall foul of the rules were Philadelphia cream cheese from Mondelez and VW. The former, which attracted 128 complaints, for depicting new dads as ‘hapless and inattentive’ when distracted by different lunch options (their babies ended up on the food conveyor belt!). VW’s advert for its new eGolf featured men in various adventurous scenarios, and a woman sitting with a pram as the electric car breezed by. Not surprisingly the ASA ruled that by ‘juxtaposing images of men in extraordinary environments and carrying out adventurous activities with women who appeared passive or engaged in a stereotypical care-giving role…the ad directly contrasted stereotypical male and female roles and characteristics in a manner that gave the impression that they were exclusively associated with one gender’. It concluded that the ad presented gender stereotypes in way that was likely to cause harm and therefore breached the Code.

For two such high profile names to be reprimanded so quickly underlines the difficult path brands must now tread in how they portray themselves (and these two ASA rulings have attracted some criticism for being too heavy-handed). Whether we like it or not, ‘masculine’ and ‘feminine’ cues are still prominent across many FMCG sectors, depending on product and target audience. It’s how we deploy those cues that now takes a little more thought.

The researchers concluded that brands with established high competence should consider integrating more feminine cues to highlight their warmth, such as feminine shapes, such as circles and ovals, or feminine colours, such as a shade of pink, in packaging and marketing communication. In contrast, companies that had not established competence, or not-for-profit organisations, would benefit from using more masculine cues.

What’s your view on gendered branding? Do you believe it’s still relevant – when and why? Share your thoughts with us and we’ll write another blog post based on the various perspectives we get.