Unexpected animals in the winter 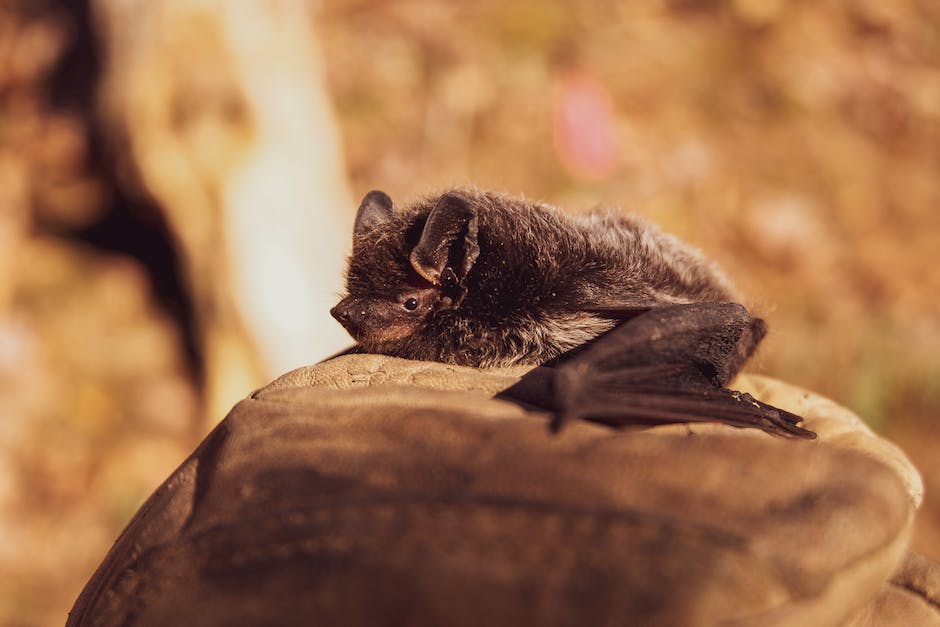 Living in New England, most people know that there are some animals that can’t handle the extreme cold temperatures and hibernate during winter. Some of those include bats, groundhog, snakes, turtles, and frogs. All of these species are considered true hibernators, in that they plan to sleep the entire winter away, slowing their breathing and lowering their body temperature. Bears and chipmunks, for instance, do slow down but don’t enter a true state of hibernation, and wake up once and a while to feed or relieve themselves when the weather is mild. Other common animals that remain active during winter include squirrels (gray, red, and flying), raccoons, skunks, opossum, fox, coyote, and deer.

On rare occasions, we will come across a homeowner that has crossed paths with a snake in the home, typically in the basement or attic. They often take refuge in these areas to survive the winter. Snakes can enter through tiny holes around the foundation, often times following the scent trail of mice that have come in as well. Most of the time they are encountered in the winter, they are extremely slow moving and have been found on accident. Waiting until spring and removing any inside, sealing entry points, and keeping them out for the future is the best option.

The animal that we deal with more commonly during the winter that most people don’t expect to see are bats. Big brown bats and Little brown bats are the most common bats that end up inside residential and commercial building structures. These two species are typically cave dwellers during the winter, colonizing in the hundreds or thousands in caves and mines. But a home is essentially an insulated cave, a large structure with small openings to large inside areas to hibernate in. That is what makes attics so attractive to bats. So even though they should be hibernating if they are inside your attic, your heating systems may keep those areas warm enough to where the bats never really feel like they are dealing with the winter cold, and so their mind is telling them they should be hibernating but they don’t quite get into that torpid state. (See interview with Western Mass News)

As you may know, we also get random warm stretches during the winter months. Sometimes daytime temps will hit the 40s or even 50s, and this often confuses the bats. It gets them thinking that it is time to move around and start getting active. A solid black asphalt roof can get really warm and that heat can transfer into the attic, making them rather warm in the winter. When these things happen, bats do sometimes start shuffling around before they should, causing run ins in the winter time. Contacting us or a licensed rehabilitator specializing in bats is the best option when this does happen. One such rehabilitator in western Mass you can call is Ceacy Henderson (413-768-8928). Remember, rehabilitators often do these things on their own time so donations to help cover their out of pocket expenses are a big help. In early late fall and early winter, we deal with these types of call pretty often. As bats are pushing their way further and further inside to get away from the cold drafts and outside temps at the entry point, they do sometimes go too far and end up inside. It is illegal to kill a bat, so reaching out to the right person is the best option. When spring arrives, the bats can be properly evicted through the use of one-way doors and then entry points sealed up. Some of this work can be done in winter as well, but the use of one-way doors for bats means that they wont actually leave themselves until they are ready. So work can be done and preventative spots sealed, but properly evicting bats always takes until approximately early or mid May.

You can read more about bats by visiting some of the links below: