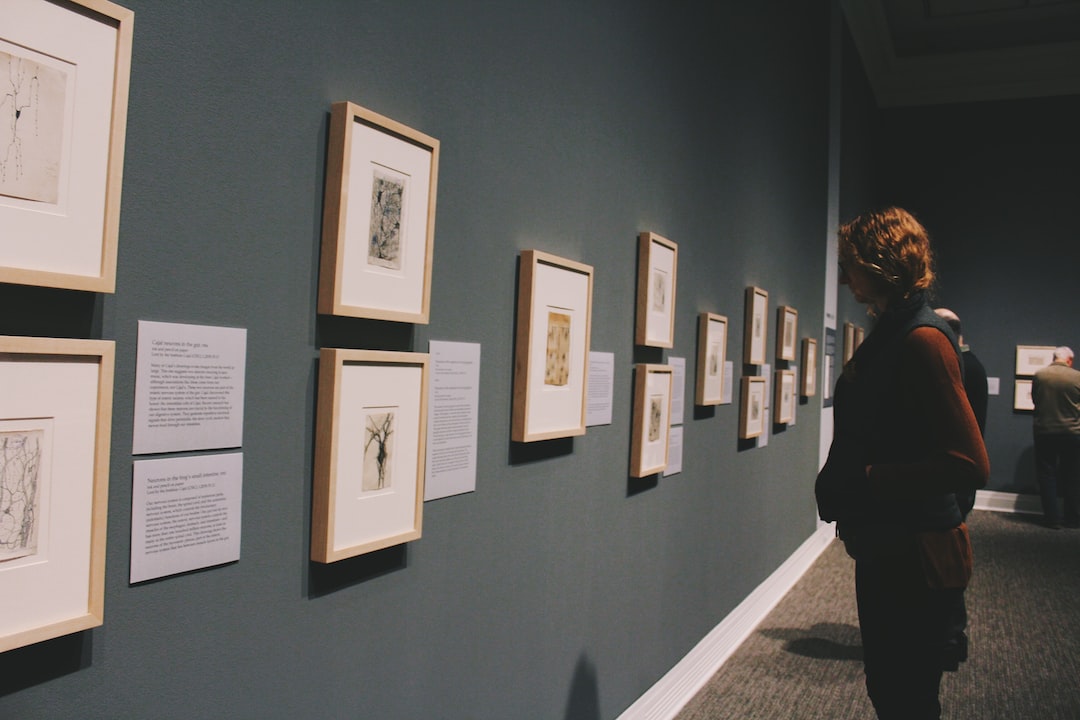 Salvador Dali is not only the most famous surrealist artist in Spain, but in the world. Dali is considered a visonary in the art world, and one who had a long and illustrious global career. Almost everyone has heard of Dali, seen photographs of his works, or has a vision of the man with him quirky fashion sense and trademark long moustache. But far less people know anything about Dali’s past, his early years, and the experiences that turned him into the artist he was.

With that in mind, here is a comprehensive account of the life and works of Salvador Dali, to help better understand him:

The Early Life of Salvador Dali

Salvador Dali was born in Figueres, Spain, on May 11th 1904. He was a Catholic and his full  name at his baptism was Salvador Felipe Jacinto Dalí y Domènech, but from almost as soon as he was born, his name was shortened to Salvador Dali: a name that continues to inspire artists around the world. There is little detail to share about Dali’s early life, but it is significant to note that whilst his mother was loving and maternal, his father was known to be aggressive towards the young Dali. Despite this, both of his parents recognized his unique artistic talent from a very early age, so they built him his own art studio to help him home his art skills. Dalí attended his local school, where he would often wear brightly coloured, outlandish clothing: with hindsight we can see that this was a sign of what would later be his everyday but equally eccentric style.

When he became of age, Dali’s parents paid for him to attend art college. It was here that he demonstrated an inability to listen to authority, and he was disciplined regularly during these years for engaging in outlandish and rebellious acts. He was eventually expelled from his art school for questioning the competency of his professors to evaluate him: this is a prime example of his attitude to all forms of authority, and this deviant attitude continued throughout his life both in his art work and in his relationships.

Throughout his life, Dalí’s personality and sense of style were both considered to be just as flamboyant and unconventional as the artwork he became famous for. The public looked forward to Dali’s eccentricities and the way he styled himself (with his long moustache and outlandish sense of style) attracted attention everywhere he went. Whilst the art work is well-known for being full of characters, Dali still managed to stand out from the crowd. His life and his art often seemed to be inextricably linked: his constant declrations of his own brilliance only added to the Dali persona. A key example of his eccentricities? Dalí frequently traveled with his pet ocelot Babou, even bringing it aboard the luxury ocean liner SS France!

Salvador Dali only married once, and his wife Elena Dmitrievna Diakonova, was considered to be his one true love. Unfortunately, the Russian beauty was already married, to fellow Surrealist artist Paul Éluard. However when Dali met Elena in 1929, he wrote in his journal that from that moment he knew that she was destined to be his wife. The two conducted a long term elicit love affair, until Elena left her husband for Dali: the couple ultimately married in 1958. Dali nicknamed his wife Gala and she served as the inspiration for his art: she was considered his muse both by wider critics and by the man himself. What’s more, the two were considered to be the perfect partnership. Elena was the business brains to Dali’s eccentric artist, and she took care of his finances and many of his art deals on his behalf.

Dali began his career as an artist as a prominent member of the Surrealism movement. Like so many other artists of his generation, he moved to Paris during the 1920s, where he met other famous artists of the time; Pablo Picasso, Paul Éluard, Joan Miró, and many others. It was here that the artist was introduced to the concept of Surrealism, and the artists who were already working in the field; this would go on to influence his work for the rest of his life. So, what is surrealism? Surrealism was a cultural, as well as an artistic, movement. Surrealists sought to juxtapose uncommon images irrationally, forcing the observer to really question everything they see.  The creativity that we all hold in our unconscious minds was the focus of many surrealists. Dali was one of the surrealisms most prominent members, though he was ultimately ejected from the movement in 1934, due to politic conflicts. Despite this, he continued to create works in the Surrealist style, attracting critical acclaim and pushing the boundaries of traditional art.

This is one of Dali’s most famous and iconic works, and it is also the piece that is one of the greatest examples not only of Dali’s work but of the surrealist movement. The painting depicts time – represented by a series of clocks – appearing to melt, set on a backdrop of a barren wasteland. Although Dali was only 27 years old when he created this work, it is widely considered to be his best and his most significant.

One of Dali’s most famous sculpture series was the lobster telephone. Truly encompassing the surrealist mindset, two seemingly unrelated objects are juxtaposed to create something jarring and difficult to comprehend: odd, given that neither the telephone or the lobster are items that are difficult to look at on their own.

The Accommodations of Desire (1929)

Whilst Dali was creating surrealist work from slightly earlier, one of his most well known early works is ‘The Accommodations of Desire’ which was created just as he was beginning his affair with his future wife. What makes this piece significant is that, although at first glance it appears to be a simple oil on canvas, in reality it is  a collage of oil paint and printed paper (likely cut from a story book) placed onto cardboard.

Portrait of Pablo Picasso in the Twenty-first Century (1947)

The relationship between Picasso and Dali was a difficult one, so this piece was considered to be both an homage to, and a dig at, the more popular Spanish artist. The portrait depicts Picasso as an old, almost devilish man, with a snake-like tongue and aging skin melting off of his bust: it could certainly not be depicted as flattering in any way. The rivalry between the two artists was well known, but so too was their mutual respect. It was a very difficult relationship, and the portrait demonstrates this perfectly.

This piece has been so frequently replicated throughout the late 20th century that you may not have realised it was a piece by Dali: but it was created in response to Dali’s fascination with the Hollywood icon. The piece was commissioned by the Surrealist poet Edward James, and it was instantly commended for its fun and flirtatious feel.

Unsurprisingly, given how highly acclaimed he was, you can find Dali’s work in museums alll over the world. But if you’re heading to Spain and hoping to see the works of the great man in his home country, then the best place to see Dali’s work in Spain is at the Teatro Museo Dalí, which is located in Dali’s home town of Figueres. Dali designed the museum himself, and he wanted it to be a surrealist journey that fully represented his bizarre world from start to finish. The building itself is a large-scale piece of Dali art work in itself, comprising of red walls, golden ornaments and a giant dome on the roof, which is surrounded by enormous eggs. If you’re in Figueres, the museum is certainly impossible to miss!

The museum houses the single largest and most diverse collection of works by the artist anywhere in the world; not only does it contain paintings and drawings, it also includes large-scale installation art and even a jewellery collection. As well as being an incredible opportunity to view Dali’s work, what makes this museum truly remarkable is that it is build around the town’s old theatre, with Dali himself being buried underneath the stage: as eccentric and theatrical in death as he was in life!

Are you thinking of moving to Spain? Perhaps you’ve always dreamed of having a little Spanish holiday home of your own? Then why not let us help make your dreams come true! Our local property experts are perfectly placed to make your property search as simple and stress-free as possible. Get in touch today to find out more about what we can do for you.