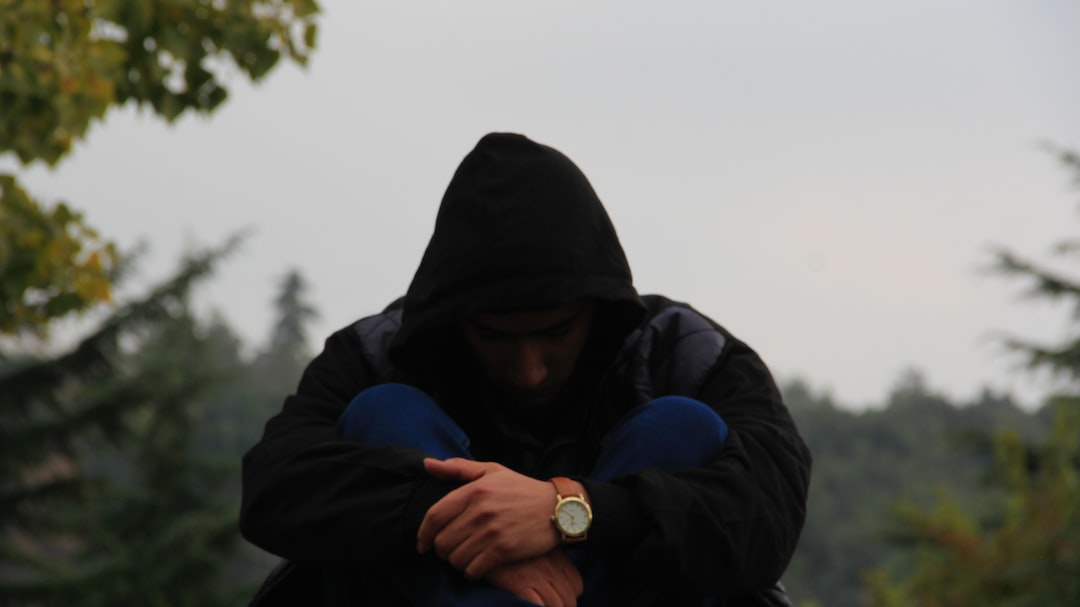 YOU ARE NOT ALONE

Take the important first step and call us now for help.

What is alcohol withdrawal? Also known as alcohol withdrawal syndrome (AWS) is a condition widely experienced by heavy drinkers or those who have indulged in heavy drinking over a long period of time. This condition may cause you to experience some very uncomfortable physical and psychological effects when you stop drinking or when you cut back on it abruptly. These uncomfortable and sometimes dangerous effects are what keep most people from seeking sobriety.

Excessive drinking excites and irritates the central nervous system, causing your body to form a dependence on alcohol over time. Although your body eventually learns to adapt to the changes, the chemical imbalance caused during the adjustment period is what triggers withdrawals.

Alcohol has a slowing effect, also known as a sedative effect or depressant effect on the brain.  For individuals with an AUD, the brain is frequently exposed to these effects. As the brain grows accustomed to these sedative effects, it changes its own brain chemistry by producing naturally stimulating chemicals such as serotonin or norepinephrine (which is a relative of adrenaline) in larger quantities than normal.

When someone stops drinking during this stage of dependence, the brain is like an accelerated vehicle that has lost its brakes. The side effects of this acceleration are what causes withdrawals.

SIDE EFFECTS OF ALCOHOL WITHDRAWAL

The side effects of alcohol withdrawals usually vary from one person to another and may include symptoms such as:

The intensity of your withdrawals is decided upon the severity of your addiction or dependence, degree of alcohol intake, length and time of the abuse, and previous history of relapses. Due to the severe withdrawal symptoms in certain people, it is highly advised against detoxing on your own. Seek the guidance and advice of your physician or addiction specialist if you wish to overcome your AUD and lead a productive and positive life of sobriety. Don’t let the fear of withdrawals stop you from getting the help you deserve.

Acute alcohol withdrawals are usually experienced during the first few days or weeks after your last drink. It refers to the common withdrawal symptoms experienced by an alcoholic, such as temporary loss of consciousness, developing delirium tremens, and having seizures.

Because of the life-threatening health complications that can arise during severe withdrawal symptoms, it is highly recommended that you never attempt to quit on your own and that you instead stay at a hospital or a specialized rehab facility for treatment.

WHAT IS DELIRIUM TREMENS (DTS)?

Delirium Tremens is a severe and potentially fatal condition brought on by alcohol withdrawal syndrome. Symptoms of this condition are most commonly experienced within the first four days after your last drink and, on some occasions, even later. If left untreated, DTs can quickly worsen into a life-threatening complication. This condition affects 1 out of every 20 people who are experiencing withdrawals. Symptoms of delirium tremens include:

While scientists are still determining what causes delirium tremens, recent studies point to the release of glutamate chemical in the brain during withdrawals to compensate for the alcohol’s enhancement of gamma-aminobutyric acid (GABA) in the brain. Fatal complications of DTs include oversedation, respiratory arrest, cardiac arrhythmia, and aspiration pneumonitis. It is estimated that around 50,000 to 70,000 people develop DTs each year in the United States.

After the initial stage of withdrawal has subsided, some patients may experience prolonged side effects. This phase is less common and is known as post-acute withdrawal syndrome (PAWS). PAWS generally occurs after acute withdrawal and can make post-rehab life challenging for certain recovering patients.  Depending on the severity of your alcohol use disorder, PAWS can last anywhere from a few weeks to a year. Common symptoms of PAWS may include:

Although our brain has a tremendous capacity to heal,  it does however take time. PAWS increases the risk of relapse among recovering addicts, but if you can hang on a little longer, the symptoms will resolve just as quickly as they appeared.

Alcohol withdrawal symptoms can shift quickly and sometimes violently. You may experience mild symptoms at one moment and experience extremely severe side effects in a matter of hours. This unpredictable nature of withdrawals is the reason medical professionals advise against detoxing on your own. However, there are many treatment programs currently available all across the U.S that focus on helping people overcome drinking problems and withdrawals in a safe and secure manner. Treatment facilities provide their patients medically assisted treatment (MAT) programs and around-the-clock support and care to help each and every patient overcome their addiction and withdrawal symptoms.

While there is no one size fits all solution to treating withdrawals and alcoholism, there are many treatment options available to suit the individualized needs and requirements of each patient, such as inpatient programs, outpatient treatment, and partial hospitalization programs.

MEDICAL DETOX AND THE MANAGEMENT OF ALCOHOL WITHDRAWALS

The first step of all rehabilitation programs is the detoxification process. A medically assisted detoxification program helps minimize the risk of severe and potentially deadly withdrawal complications such as seizures and Delirium Tremens. To keep you comfortable and safe, a treatment specialist will determine the level of supervision and medical interventions you will require for appropriate withdrawal management.

Medical detox is an ideal solution not just for managing severe withdrawals but also to treat any co-occurring mental health disorders or for patients with a history of medical complications. MAT programs involve the use of medications such as benzodiazepines and sedatives to help prevent seizures and alleviate some of the symptoms of alcohol withdrawal.

The key to long-lasting sobriety involves the successful and effective completion of a detoxification program, rehabilitation program, and the continued support of an aftercare program. While AWS can be a difficult hurdle to overcome in your journey to recovery, it is important to remember that you’re not alone. Reach out to our Futures team of dedicated staff and medical professionals to help us help you achieve a life of sobriety.

Do not let the fear of withdrawals keep you from seeking out treatment and achieving the life you deserve.

If you or someone you love has a problem with alcohol and needs alcohol detox treatment, Futures Recovery Healthcare is here for you.