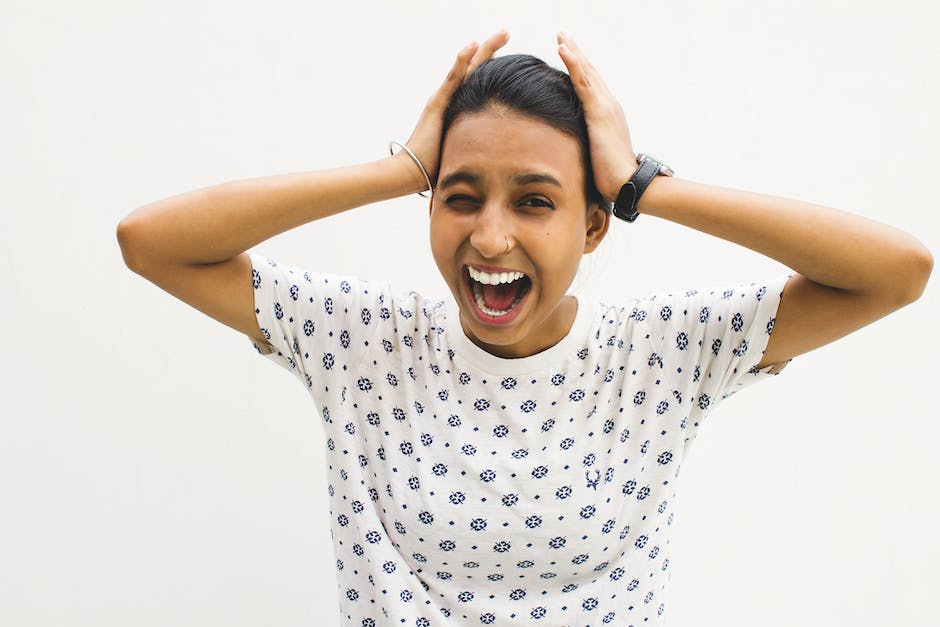 Since the early 1970s, Ketamine has been FDA approved in the United States for use as an anesthetic. Hospitals and physicians worldwide use it to treat severe pain, including abdominal, extremity, and lower back pain. It’s also used for the treatment of other pain conditions that include fractures and trauma. The FDA approval is for use as procedural sedation and anesthesia. When it’s used to manage pain, it’s shown to be successful in low doses alone or conjunction with other medications.

Research into Ketamine Treatments and Uses

In March 2019, the FDA approved Spravato (esketamine), which is a nasal spray used for treating depression. Esketamine is a form of ketamine, which already has FDA approval as an anesthetic. The nasal spray is beneficial to those who are using it in conjunction with an oral antidepressant and previously treatment-resistant to other medicines.

In 2014, Jama Psychiatry published a randomized clinical trial conducted by a group of physicians regarding the treatment of PTSD with ketamine. They concluded that the severity of PTSD symptoms was reduced significantly following a single IV dose of ketamine.

Prakash Masand, MD, co-founder, chairman, and CEO of Centers of Psychiatric Excellence (COPE) states that, “No good current strategies are available for these non-responders, so novel agents are being studied — including ketamine, which is accumulating an evidence base as [being] rapidly effective for an array of anxiety disorders, including social anxiety disorder (SAD) and PTSD.”  At Pacific Ketamine Institute, we see 85 percent success rates with patients who we treat for social anxiety disorders and PTSD.  We see an even higher success rate for people who we treat for chronic pain.

How Ketamine Has Been Used

Research indicates that ketamine is an effective treatment for those suffering from migraine headaches. When those who are suffering from migraine headaches are unresponsive to other treatment therapies, they may benefit from the use of ketamine. According to a study conducted with 61 patients, after receiving a three to seven-day course of ketamine treatments, 75% of them experienced improvements in their symptoms. The primary focus of the study was short-term relief. However, there’s potential for patients to receive long-term relief as well.

Ketamine combats pain by acting against a specific chemical receptor known as NMDA, or N-methyl-D-aspartate. You’ll find this receptor in the nervous system, and it’s what modulates pain. However, because ketamine interacts with other receptors, it’s clinical uses are broadening.

Under most circumstances, those who are treatment-resistant or who plan to undergo surgery benefit the most from using ketamine. Dr. Joshi, the CEO and medical director of the National Pain Centers in Vernon Hills, Ill., states, “As a selective NMDA receptor antagonist, ketamine seems to be binding to a subreceptor that’s responsible for the symptoms that patients with these syndromes experience. Other NMDA receptor antagonists don’t give the same results. By turning off the signal, we’re giving the nervous system a chance to reset.”

As a result, ketamine is a highly effective method for treating conditions like migraine headaches.

There are many different ways ketamine can be administered. However, it’s most commonly administered intravenously through a pump. When patients are experiencing a migraine headache, they’ll visit a clinic or hospital to receive these IV treatments. That way, the medication dosing can be completed accurately, effectively, and safely.

Dr. Michael Steuer from Pacific Ketamine Institute says, “Each treatment is preceded by an evaluation, including vital signs and a physical/neurological examination to assess the course of treatment. In many cases, the patient is in unremitting pain and has a headache, and our practice is committed at that point to treat her with newer medication approaches that most likely have not been tried.”

Ketamine infusion therapy is an effective and convenient way of introducing medication for those experiencing migraine. The process is simple and doesn’t require patients to stay overnight. Instead, they can receive treatments as an outpatient procedure. Treatments are given a few days spaced apart, or over several days. The determination of the administration of treatment courses is made based on the patient’s pain and other factors discussed during the planning portion of the treatment.

Before patients arrive, they’re advised not to eat anything for at least four hours before the procedure. That way, they won’t feel nauseous. It’s okay to drink water. Upon arrival, patients are put into a private room where they’re able to relax in a comfortable infusion chair. Throughout the treatment, their vitals are checked. Low doses of ketamine are administered and, even though it’s safe, professionals will monitor the patient’s response and make sure they’re comfortable throughout the treatment.

Intravenous infusions are similar to receiving IV fluids for hydration during hospitalization. It’s a relatively painless procedure. The appropriate dose is regulated using an IV pump instead of a traditional bag. The IV pump administers the correct dosage of medication at intervals using the highest degree of accuracy. Throughout the infusion, professionals can calibrate the dosage up or down to ensure patients are receiving the highest quality results. The tube is removed from their arm once results are achieved.

While ketamine has been in use for many decades ranging from veterinary to helping with seizures, its use for regulating migraine pain is a new and exciting development. Following ground-breaking studies, physicians are using IV ketamine more confidently. For more information about how you can potentially receive relief from your migraine headaches, contact Pacific Ketamine Institute today.