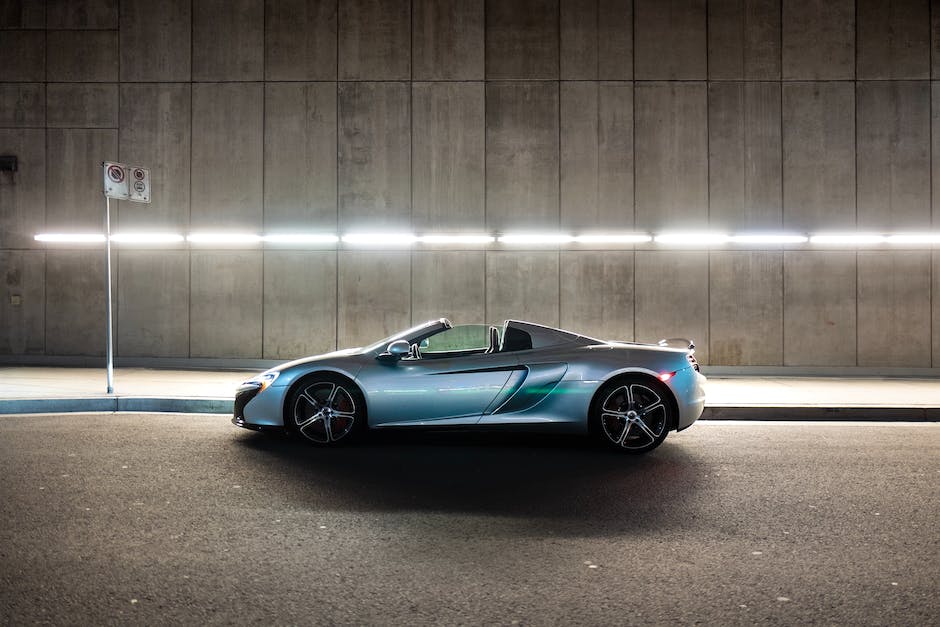 There will always be those who believe performance cars should have gas-powered engines, how else could they perform at peak capacity. The reality is, electric motors outperform combustion engines on many counts. A completely flat torque curve, for instance, creates maximum twist when the pedal is pressed, and there is zero power loss at high altitudes. While some will always bemoan the silence of these vehicles, the gravity of performance cannot be understated anymore.

Topping the list is the Tesla Model-S and for a good reason. Back in 2012, the progressive automaker introduced the Model S to widespread astonishment. The automaking upstart from California was offering something none of its competitors could – that is a comfortable, stylish, electric, and most of all fast, Sedan. Since its inception, back in 2012 the Model-S has only got faster and can now reach nought to sixty in just two point three seconds. Not bad for a performance vehicle.

The R8 is a beautiful machine that is unfortunately not in production at the moment. It is a variant of the popular R8 two-door coupe that circled the Circuit de la Sarthe in 2010. Audi, available from premier car supermarket, launched the R8 E-Tron to high expectations and the vehicle delivered. The most notable feature was the lithium-ion battery pack which replaced a gas-powered 5.2-litre V-10 engine. This electric motor is the epitome of performance offering upward of 456 hp and 669 lbs of torque to the rear axle. It can reach 62 mph in 3.9 seconds and provides a 280-mile range between charges.

If you thought the Audi E-Tron was the first and finest EV performance vehicle then think again. Mercedes-Benz got there first with the SLS AMG electric variant. And if you think this electric variant is like any other Mercedes performance car you’ve got that wrong too. Although it has ditched the combustion engine that delivered 563 hp and 479 lbs of torque, it replaced it with no less than four electric motors with an output that leaves the models in the dust.

The Rimac Concept One is an unlikely hero. It comes from a small automaker in Croatia and stands up as one of the best EV performance vehicles in the land. As a small independent automaker, the creator of Rimac had complete freedom to experiment with concept and design. This has led to some quite bizarre innovations such as futuristic bodywork, under-body panels, and an aluminium and carbon fibre construction to assist performance. And what performance it has, try 1072 hp and 1180 lbs of torque on for size.

The NextEV Nio is another high-performance EV from an independent manufacturer, this time in China. Picture a Le Mans vehicle crossed with a formula one car, and you start to get a picture. Although inspired by these high-performance sports vehicles, the Nextev Nio is street legal, even if it doesn’t look like it should be. Carbon fibre body panels create incredible downforce – double that of F1 vehicles when travelling at 149 mph. This speed is supported in the cabin with a range of digital screens providing the driver – or pilot – with crucial information.