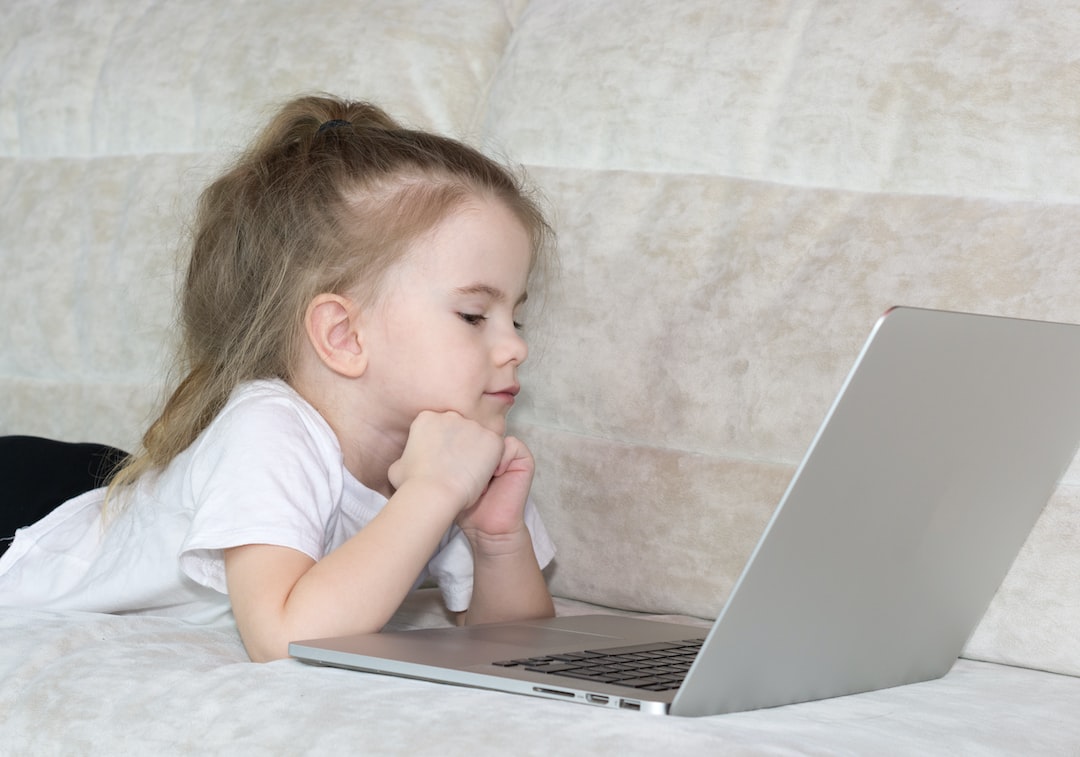 Do you love a great Disney movie? What about one with a prince and a princess? Us too!

From Cinderella to the more modern Elsa and everyone in between, it is hard not to love a Disney classic. Disney studios have been capturing hearts for nearly 100 years and in that time have grown enormously in animation and character design.

Already thinking about what the best Disney animated movies are? Take a look at our list and see if your favorite made it!

With Frozen being one of the top-grossing Disney animated movies of all time, how could we not include it in our list?

When the town of Arendelle realizes newly named Queen Elsa possesses magical powers she flees her kingdom feeling like an outsider. The movie follows her sister Anna’s quest to find her. Along the way, Anna finds new friends and learns more about her sister’s past.

One of the greatest Disney Princes on our list is none other than Simba. The Lion King is the ultimate story of love, loss, and the trials of growing up.

This is also a classic for more reasons than one as it has an outstanding musical score. Hans Zimmer, the original score composer, updated the score for the live-action Lion King released in 2019.

Do you know anyone who doesn’t know ‘Hakuna Matata’? We don’t!

Next, we have The Little Mermaid, a late addition to the Disney princess crowd of the 20th century but even so a beloved classic. Singing sea creatures and yet another cute princess, what’s not to love?

Ariel wants nothing more than to be human when she falls in love with Prince Eric, so she makes a deal with the sea witch Ursula. With themes of freedom, desire, and curiosity The Little Mermaid speaks to the innocence and wonder of life.

The story of Aladdin takes us on a magic carpet ride through the eyes of a savvy street boy turned unassuming Disney prince.

Going along with the classic Disney themes Aladdin includes a genie, an evil sultan, and the obvious pet sidekick. Aladdin is full of spirit and drive and loves Princess Jasmine for who she is. This is a beautiful story about risking it all for what you believe and who you love.

Aladdin has been made into a video game, a TV show, and most recently a live-action movie, proving to be one of the best Disney animated movies.

Our list would not be complete without one of the original princesses, Aurora, and the iconic villain Maleficent.

This is the story of another princess locked away in a tower, but this time she’s sleeping. Aurora is cursed and can only be woken by true love’s kiss.

This story of bravery and destiny is made complete with a heroic rescue by none other than Prince Phillip. He wakes Aurora to realize her true destiny and reunite her with her family.

Although Sleeping Beauty has lived happily ever after, the character Maleficent has made a comeback with two movies in the past decade.

A more recent classic, Moana is the Disney princess of the 21st century. She proves that to be a princess you don’t need a prince.

With amazing, colorful animation, Moana is visually stunning. As Moana goes on a journey to save her dying island, she sparks a friendship with an unlikely companion as her strength is tested along the way.

Moana shows it is okay to break tradition, while still having love and respect for your community.

7. Snow White and the Seven Dwarfs

Did you know Snow White and the Seven Dwarfs was the first Disney animated movie?

Released in 1937 and based on a Brothers Grimm novel, Snow White was the first to capture all the princess stereotypes we have since seen.

With a jealous queen wishing her dead, Snow White takes refuge with seven dwarfs in the forest living her days until she is tempted with a poison apple. The apple sends Snow White into eternal slumber only to be woken by true love’s kiss.

Is there a more classic story than Cinderella? You have everything from fairy godmothers, an evil stepmother, and Prince Charming!

Cinderella’s difficult life makes you want to root for her in the same way that her furry companions do. Sure, she is not as fierce as other Disney princesses, but this Disney movie has stood the test of time for a reason.

We all still love a whimsical princess story.

The classic story of Rapunzel gets a modern twist in this Disney classic. Forget Rapunzel letting down her hair, the boy climbs in her window this time!

Tangled takes us on a journey of Rapunzel escaping her high tower with handsome thief Flynn Rider to see the light festival in town. Little does Rapunzel know that she is a princess and that her hair is magic.

Mulan is another Disney princess without a prince. Mulan tells the captivating story of a young girl pretending to go to war as a boy for her sick father.

This story of strength and courage is unmatched when it comes to Disney princess movies. The plot for the movie is based on Chinese folklore and was added to the collection of Disney movies called ‘the Disney Renaissance’ in 1998.

With so many classics it is hard to choose just ten. These are some of the best Disney animated movies that have made their way into the hearts and minds of people across the world.