Three’s Company… What Happened When the Cameras Weren’t Rolling? 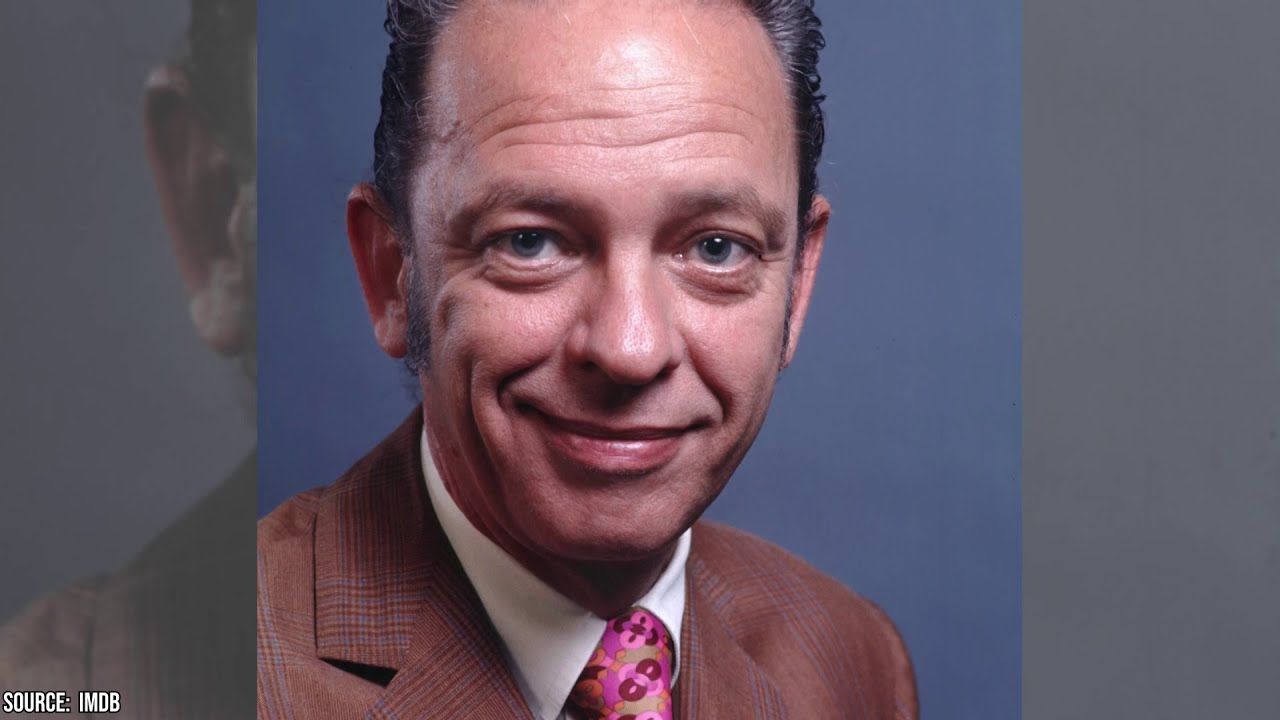 Three’s Company is an American sitcom television series that aired for eight seasons on ABC from March 15, 1977, to September 18, 1984. After crashing a party and finding himself passed out in the bathtub, culinary school student Jack Tripper meets Janet Wood, a florist, and Chrissy Snow, a secretary, in need of a new roommate to replace their departing roommate Eleanor. Having only been able to afford to live at the YMCA, Jack quickly accepts the offer to move in with the duo.