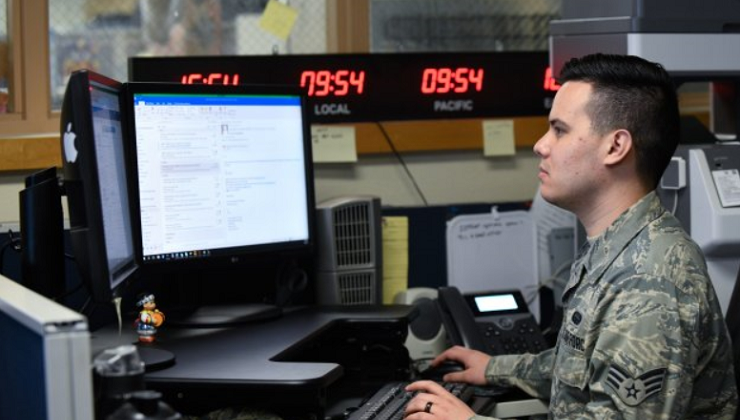 Estimates reveal that approximately 200,000 men and women leave the military each year. Transitioning to civilian life can be challenging for these veterans. For those who chose to serve in advance of a civilian career, the military has trained them, told them where to be, and certainly, what to wear.

When relocating for training or their next assignment, in the US or overseas, the military has moved them, their family, and their belongings. Medical care is provided through military hospitals or clinics; uniforms, professional gear, and IT equipment are often issued while everything from the dining facility, gym, golf course, supermarket and equivalent of a department store are all on a very well-guarded and very controlled base, post or installation. It’s a lifestyle with some different characteristics to a job in corporate America.

Qualitative studies have shown that finding work is the most challenging adjustment for veterans leaving the service. The military understands the difficulty in civilian transition, and has taken steps to alleviate some of the issues these veterans face.

Although it’s currently changing throughout the Department of Defense, the Transition Assistance Program lasts just a matter of days and is often attended in the last month or months of a member’s service. The military spends years training some of its personnel for just one role, but a member will only have a few days of class or instruction on how to search, how to be competitive, how to speak, how to dress and how to network for a new fitting job.

That leaves many veterans competing for positions with civilians who have both years of relevant experience and resumes primed for success. And while there are hundreds of jobs in the military, some, particularly, combat focused, may be harder to translate into soft skills or hard skills on a resume that a computer, recruiter, HR representative or hiring manager may readily understand.

A 2012 report released by Prudential recommended that transition support be customized in order to help veterans translate and exploit their skill sets. The report also noted this approach could be unrealistic due to the sheer volume of veterans in transition. But the underlying point was clear – that transition services needed a personal element. Conducting that at scale, however, presents significant challenges. Fortunately, innovation and fresh perspective has answered the call.

The founders of Heroes Linked had a different idea. Instead of job fairs, pamphlets that speak in generalities or classroom settings that discuss the same old fundamentals, Heroes Linked wanted to actually provide that personal element suggested in the Prudential report.

Taking advantage of the speed and ease of digital networking through smartphones, tablets, laptops and desktops Heroes Linked built a network of experienced advisors to help veterans before, during and after their transition.

The technology behind the Heroes Linked veteran network can match veterans with advisors relative to their needs and concerns. Messages are one-on-one and interactions are personalized to address the veteran’s specific circumstances. All the while, veterans are building their valuable corporate network.

The corporate world can be an intimidating place for anyone, but Heroes Linked has created a platform that connects willing and experienced advisors with those who’ve already overcome challenge, those who’ve served, and with those, that are coincidentally, eager to join it.