The Wood Briquette – A Good Source of Fuel? 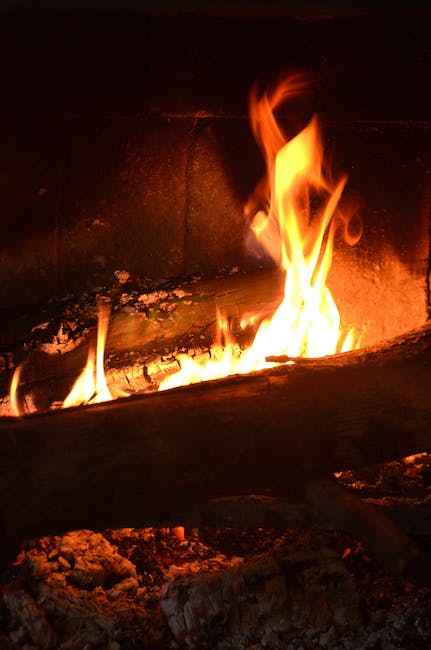 Briquettes are becoming more and more popular, especially with the amount of expensive, environmentally unfriendly fuels going out of fashion. But what exactly are briquettes?

They’re a fantastic innovation and a product of our modern world. A few years ago, we were using the same fuel over and over again to make it last longer. These days we can take a cheap and plentiful by-product (woodchips), add some coal dust and press it into a semi-solid material that lights up like a barbecue briquette (there are three different types – charcoal, woodchip and recycled rubber).

The end result is an easy way of turning undervalued materials into something useful, while at the same time meeting consumer demand for a simple product in this high labour cost environment. The low level of ash produced when burning these products is also a bonus from a green perspective. It’s essentially landfill in solid form rather than being burnt or going.

Briquettes are little rectangles formed from a compressed sawdust or woodchip mixture, and often coated in a wax to seal them off from their surroundings and keep other elements out. Briquettes burn extremely well due to their uniform and tightly packed composition, and they also produce a very good heat.

For many people who enjoy using stoves and open fires for their heating needs, the briquette has supplemented their main fuel source – this is largely due to them being cleaner and less messy than coal and drier than wood.

However, despite their advantages there are some negative aspects about briquettes which may not be apparent at first glance:
The wax used to coat certain brands of briquettes can emit harmful chemicals into the atmosphere when burning. Some brands use recycled sawdust but others do not – if it doesn’t say on the bag whether or not you’re dealing with recycled woodchips then chances are you’re not. If the fumes from the wax irritate your respiratory system, this can be very bad news.

The use of coal tar to make some briquettes is another cause for concern; coal tar is a by-product of gas production and contains high levels of sulphur and other chemicals which pollute the air when burned. Steel mill waste (cokes) can also be used in briquette manufacture which makes them potentially harmful if it isn’t made clear that they were manufactured using recycled materials.

There are many brands on sale which contain woodchips that have been treated with copper oxide – this chemical comes with its own health risks, such as toxicity poisoning and dermatotoxic reactions if handled roughly or incorrectly.

Look for companies selling wood briquettes that are manufactured as a bi-product of timber, such as a sawmill. If you buy these, make sure that they advertise the source and contents of the product. Some companies use waste wood (such as sawdust) which means there is a higher content of bark and dust than in timber.

As the briquettes absorb moisture during storage it will affect their ability to burn fully and can cause them to produce smoke when lit. Always check the moisture content of your briquettes with a moisture meter.