The Use and Misuse of Benzodiazepines 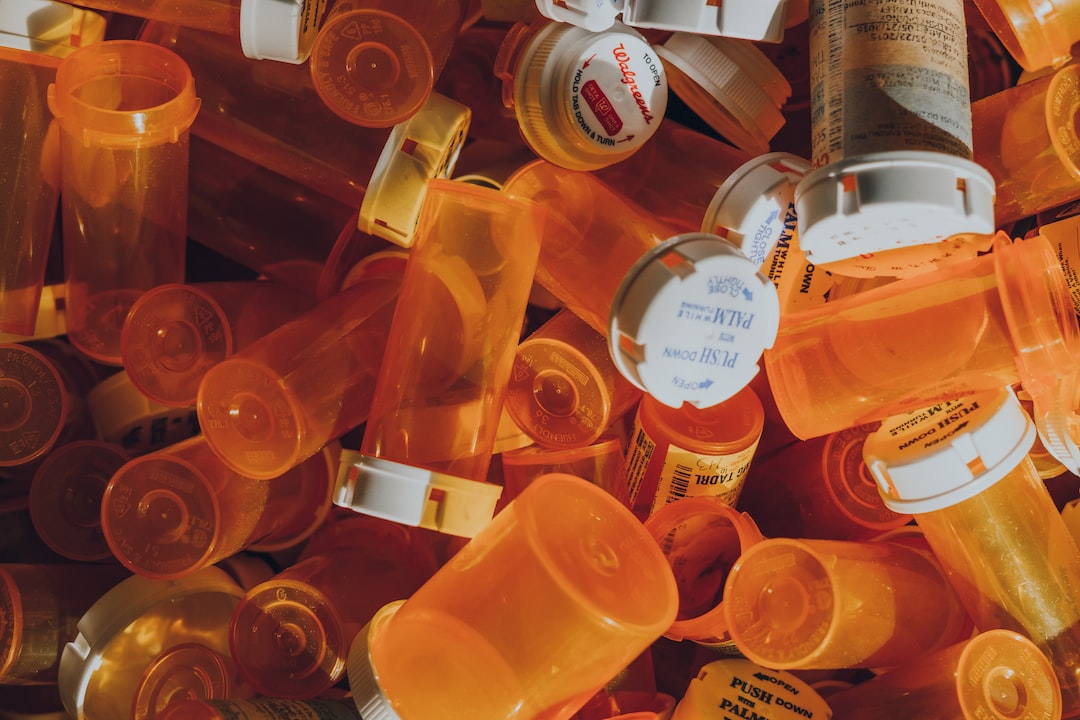 Originally Posted On: The Use and Misuse of Benzodiazepines – Eleanor Health

Benzodiazepines (benzos), also known as minor tranquilizers, are man-made pharmaceutical drugs that help slow down brain activity in the central nervous system and the messages traveling between the brain and the body. This is achieved by altering the activity of the neurotransmitter gamma-aminobutyric acid (GABA) that can trigger stress and anxiety reactions.

Benzos are some of the most widely prescribed medications in the United States. According to the National Center for Health Statistics (NCHS), Benzodiazepine is prescribed at about 66 million doctors’ appointments a year in the U.S.

The Use of Benzodiazepines

The U.S. Food and Drug Administration (FDA) has approved the use of benzodiazepines for the treatment of various medical conditions such as:

Doctors are also known to prescribe these medications for various off label conditions, including:

Most benzodiazepines are only recommended for periods of weeks or months to treat certain disorders. However, the dosage, frequency, and duration of treatment vary depending on the patient and the medical condition being treated.

Despite their tremendous medical benefits, benzodiazepines also carry a high risk of causing dependence and tolerance. The Food and Drug Administration (FDA) requires all benzodiazepine medications to include a black box warning to alert all consumers of its potential dangers.

While short-term use of this medication is considered safe, continued long-term use of benzodiazepines, even for a genuine health condition, can increase the risk of dependence and tolerance.

Although intentional misuse of prescription benzodiazepines is relatively uncommon among the general public, they should be used more cautiously in people with a history of drug use as they are the most at risk of developing a dependence. People who misuse benzodiazepines generally combine this medication with other drugs to enhance its effects. While taking too many benzodiazepines can be dangerous in itself, mixing them with alcohol or other substances can be fatal. According to the American Academy of Family Physicians (AAFP), an estimated 80% of all benzodiazepine misuse is part of polydrug misuse.

The consequences of forming a benzodiazepine addiction are many, including the risk of a fatal overdose and withdrawal symptoms. As such, it is crucial to discuss the risks of prescription benzodiazepines with your doctor if you have a history of drug use.

If you suspect yourself or a loved one to be struggling with benzodiazepine addiction or dependence, seek immediate treatment through an addiction specialist or talk to your physician for support and guidance.

Side Effects of Benzodiazepines

Some of the more serious side effects of benzodiazepines include:

Withdrawing from benzos can be a difficult and dangerous process. Patients who form a dependence will require a gradual tapering down of this medication under the careful supervision of health care professionals.

Long term use of benzodiazepines can cause symptoms of withdrawal such as:

Benzodiazepine use for longer than 6 months can cause grand mal seizures and delirium upon abrupt cessation. The risk of withdrawal seizures is increased when you consume benzodiazepines with other medications that lower the threshold for seizures.

The severity of withdrawals is contributed by a variety of factors, including:

One of the adverse effects of benzodiazepine misuse is an overdose.

Benzodiazepines carry an extremely low risk of acute toxicity when used alone. However, since they are generally used along with other types of medications and drugs with high misuse potential, this combination can enhance the toxic effects of benzodiazepines. This interaction can easily lead to a fatal overdose.

The symptoms of a benzodiazepine overdose can lead to:

Benzodiazepine overdose can be fatal in elderly patients and in people who take it along with alcohol or opioids. People who show signs of an overdose or an adverse reaction after taking benzodiazepines must seek immediate medical attention before symptoms worsen.

Other Risks of Benzodiazepines

Increased excitement, irritability, aggression, hostility, and impulsivity may occur in some patients who take benzodiazepines. Unfortunately, this paradoxical disinhibition can result in violent antisocial behaviors. This reaction is most commonly seen in children, the elderly, and people with developmental disabilities.

According to the National Institute on Drug Abuse (NIDA), benzodiazepine use is associated with the increase in emergency room visits, mental disorders, suicidal ideation, and substance use disorder (SUD).

According to the American Academy of Family Physicians (AAFP), around 4 million daily benzodiazepine users in the United States meet the criteria for substance dependence.

Other major risks associated with benzodiazepine use include:

Combining Benzodiazepines with Other Drugs

Some people tend to combine benzodiazepines with other drugs such as alcohol, prescription pain medications, opioids, or other benzodiazepines in an attempt to enhance the effects of both or either of the drugs. Such a combination of benzodiazepines will only lead to a higher risk of fatal overdose, impaired cognition, and adverse effects such as acute anxiety. In fact, the risks of such a combination are even more severe than the risks of abusing them separately. So it is important to avoid the use of alcohol or other drugs while on prescription benzodiazepines. Make sure to inform your doctor if you’re on any other medications to avoid the risk of drug interactions.

Although benzodiazepines are effective in treating a wide range of medical and psychiatric conditions, caution must be exercised with their use, particularly when these medications are prescribed to patients with an active or remote history of substance misuse or addiction. The wide availability and its genuine medical use make it difficult to draw the line between use and misuse. So it is worth taking a closer look at the benzodiazepines you’re prescribed and how long they’re meant to be taken to avoid the adverse effects of this medication and the risk of dependence.

If you are seeking help with your loved one’s addiction, contact us today or complete our quick contact form below, to speak with an addiction treatment specialist.

If you need help with your substance use disorder, we are here to help you build your confidence and momentum towards the future you want. We provide treatment services for adults with alcohol, opioid, and other substance use disorders. We are currently located in Louisiana, Massachusetts, North Carolina, New Jersey, Ohio, and Washington.