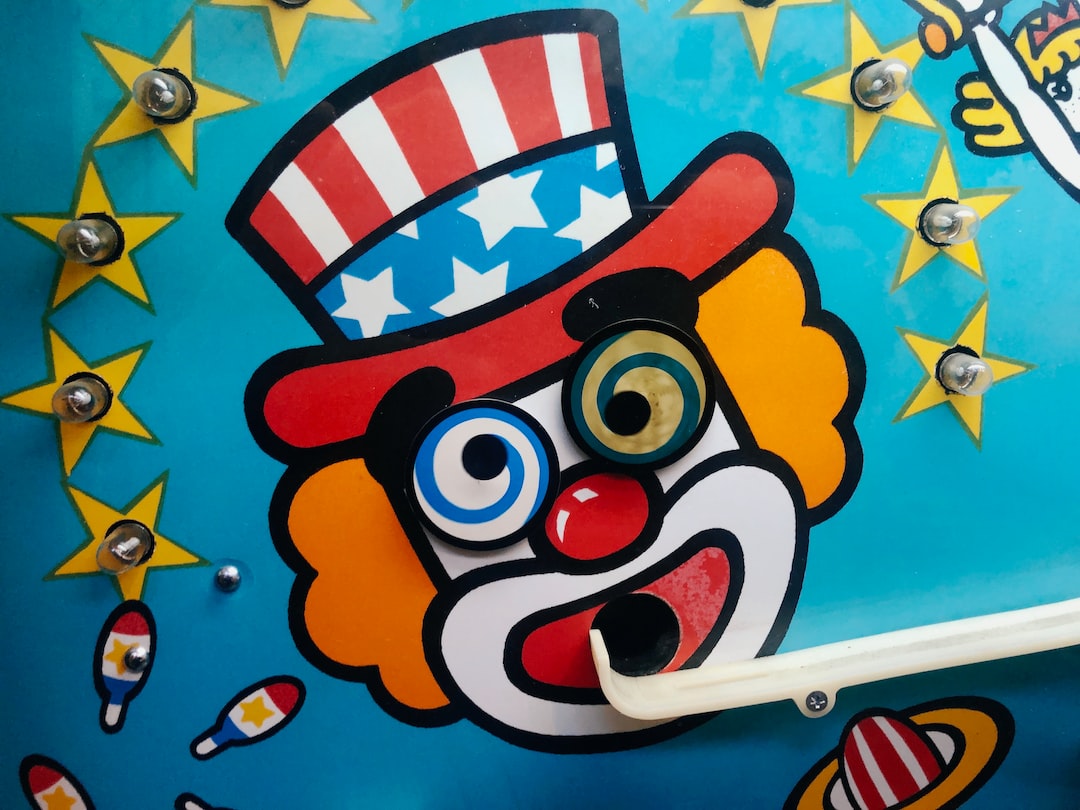 Games have always been a way of life. If you are bored and want to pass the time, you can play a board game, a video game, and even a game of baseball. Most of the games of today and the past are innocent and fun. What you may not know is that there was a time that pinball was illegal. You will be shocked when you hear the strange lie that made America’s greatest game illegal for 30 years.

The Marvel Popup was one of the first pinball games. It wasn’t like the pinball games of today that let you press buttons to keep the ball from falling in the holes. Back then, you had to rock the machine from side to side, hoping that the ball wouldn’t be lost. Back then, it was also illegal to have a pinball machine because the government considered them to be gambling machines.

Corruption and Juvenile Delinquency During the Great Depression

When pinball machines started popping up in smoke shops, soda shops, and general stores, people of all ages, including children, were saving their pennies to play the game. Schools, churches, and the government were worried about what pinball machines were doing to society, so they wanted them to be banned.

Fiorello H. LaGuardia was the mayor of New York. He was sure that pinball machines were a gateway game to crime and delinquency. He also thought that they were gambling machines. He wanted to outlaw video games, but he needed to come up with a good reason to make them illegal. This was when he came up with the perfect lie.

The lie came to him right after the attack on Pearl Harbor. He told the public that the thousands of tons of metal that were being wasted, making pinball machines could be used to make weapons and tanks to destroy the enemy. He thought that this would be great because no patriotic American would ever deny their country the materials necessary to win the war. Even the pinball enthusiasts agreed with Mayor LaGuardia.

The mayor officially banned pinball machines on January 21, 1942. On this day, the police officers and other government officials began raiding all establishments that had pinball machines. They went in these businesses and seized every machine. In the first few weeks, New York officials had already taken possession of over 2,000 pinball machines. They believed that it was about 1/5 of the games in the city. The machines were lined up in front of reporters while officials took sledgehammers to them. The only problem was that the metal was never recycled. Instead, it was all dumped into the Long Island Sound. The metal that was wasted would have been enough to build four 2,000 pound aerial bombs.

The government wasn’t able to get every pinball machine. Those that still existed were hidden, and underground pinball rings were common. Roger Sharp was a familiar face at these events. In fact, he always dominated his competition. He was known as the pinball whiz, and nobody could beat it. It wasn’t until 1976 that his skill really paid off.

In the 70s, New York was struggling financially and heading for bankruptcy. The government figured that if they allowed pinball machines in establishments, they could charge a tax that would bring in some much-needed money. The only problem was that the City Council still saw them as gambling machines, and refused to remove the ban. This was when they called Roger Sharp. If he could play the game in front of the City Council and win, it would be proven that pinball is a game of skill, not a game for gamblers. The Amusement and Music Operators Association knew that he was the right person for the job.

In May 1976, Roger went into the courthouse to play the game for the City Council. He called each shot before making it, proving that it was his skill, not dumb luck that helped him to win. This was enough for the City Council, and the ban on pinball games was lifted. Soon, New York earned enough pinball taxes to get them out of the red.

Pinball games today are much different than they once were. Today, they are electronic and have lights and sounds. There are plenty of buttons to press to keep the ball in play, and it is truly a game of skill. The next time you play pinball, you should thank Roger Sharp for helping to remove the ban, making it possible for you to play.