The Stigmas of Elderly Life 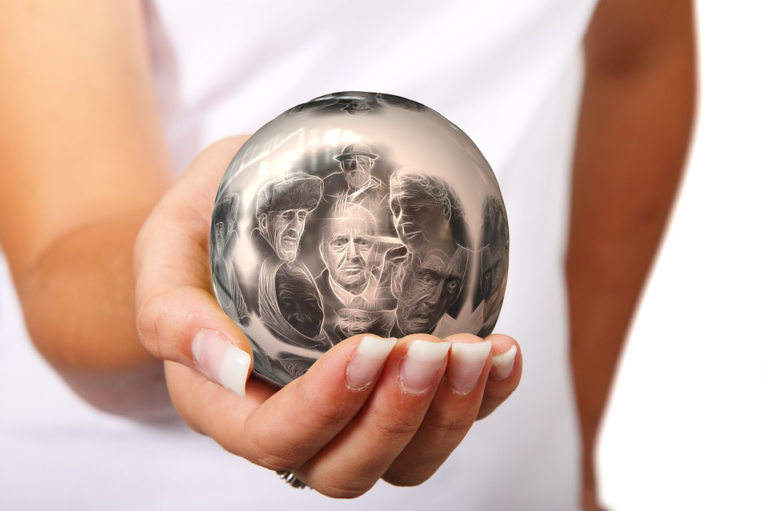 There are so many stigmas that surround old age, and some people assume that as soon as you reach the age of thirty, you’re old. And the feeling of fearing old age only comes from the stigmas that float around society. From the lack of social life, to the aches and pains that we’re geared up to feel. Some of those aches and pains we’re no doubt feeling right now. For some of you, the stigma of old age might have already caught up with you, reaching that time in your life where you’re out of work, settling down, and wonder what life is going to be like. You’ll no doubt be pondering whether some of these stigmas that exist at the minute are about to happen to you, but we’re here to banish them all. There are so many great parts of elderly life, and you have so much to look forward to. So this post is going to give you some reassurance. All you need to do is sit back and relax, take in the information, and look forward to the rest of your life!

You can Still Thrive Happily

The most common fear about getting old is that you’re not going to be able to thrive anymore. Some people will feel like they’re losing the ability to do so more so than others. By thrive, we mean live the life that you have been up until now. Being able to do everything for yourself, being surrounded by people, and just generally feeling like you’re on top of the world. But as circumstances change, the worry of being put into a nursing home becomes very real. Whether you’ve thought about this before or not, it’s definitely something we want to talk about. Because that fear of losing independence can be really scary, and something you cling onto for a very long time. One step you could take that will really help you to keep your independence is to look into a retirement village.  It keeps you surrounded by like minded people, in a similar situation to yours, and just makes living so much more comfortable. Because a nursing home is something you might never end up in, but that lack of feeling connected with people is something you might. So checking out places such as the The Red House Retirement Village might get you thinking a little bit more about this. It would be just like moving home, expect you’re surrounding yourself with the right people for you!

The World is Your Oyster

The world is definitely your oyster, more so than it has ever been before. Because you will have been used to being tied down to so many things in your life. Raising a family if you went down that route, paying off a mortgage, having to go to work nearly everyday. Your life had never been more restricted. But now you have the freedom to go wherever you want in the world, whenever you want. You will no doubt have saved for retirement, as well as have your own retirement fund, which will allow you to do so. So, we’d recommend writing yourself a bucket list of the types of places that you want to go to. Think of countries far and wide that you would never have dared to go to, because those are where you’re going to experience the best culture, history, and food. Places like Bali will really capture your heart.

Your Health Will Go Downhill

This is a stigma you want to try and avoid, and you can easily avoid if you chose to live the right lifestyle. Your body becomes far more sensitive and less susceptible to change. So the diet and fitness regime that you might not have at the minute needs to come into play. Because the more you care for your body, the more you’re going to be able to get out of life. So simple things like drinking enough water every day, eating five portions of fruit and veg, and sticking to organic foods when possible, are going to keep you fit and healthy. Trying gym classes is also a great idea for fitness. They’re a great way of socialising, keeping fit, and getting out of the house.

Losing touch with people is only going to come at your own will, because you’ve never had more time to get out and about, and make plans. So where possible, try and reconnect with people you haven’t spoken to in a while, join clubs that allow you to meet new friends, and stay close with your family. The more you enrich your life whilst you can, the more you’re going to have to look back on!