The Staples Center Is Changing Its Name to the Crypto.com Arena 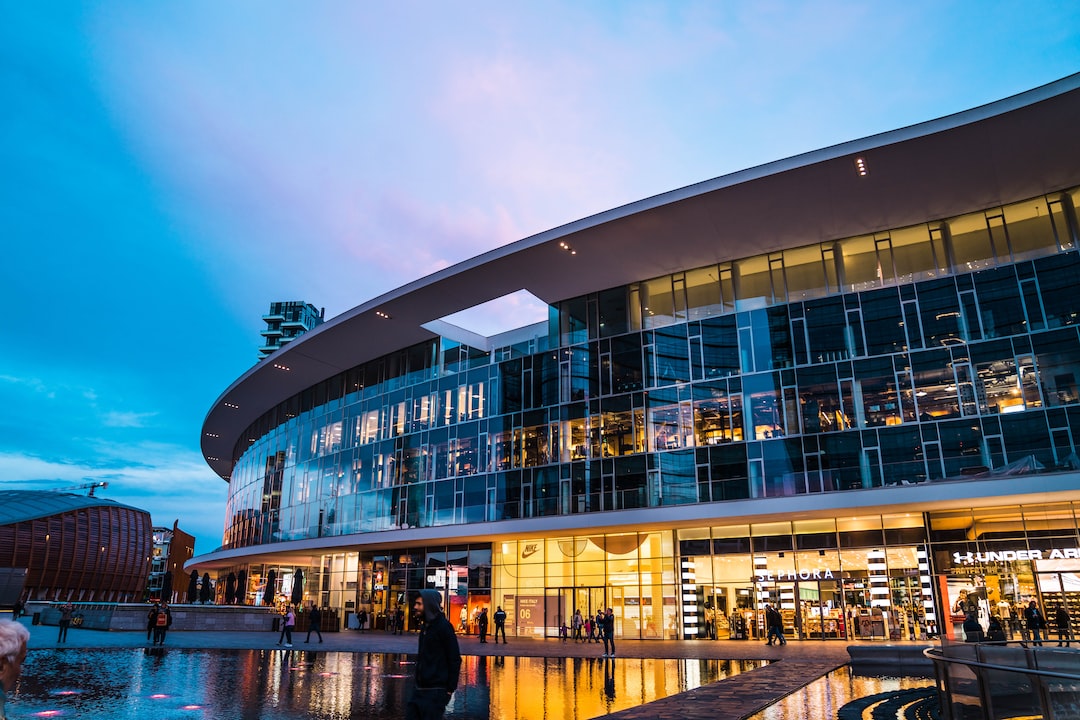 The Staples Center Is Changing Its Name to the Crypto.com Arena

The LA Lakers will no longer be playing in The Staples Center. Don’t worry! The Los Angeles Lakers Crypto.com Arena will be their new home. Read about it here!

Bitcoin was launched in 2009, giving birth to what would become a much larger, worldwide industry. And in just a few short years, the cryptocurrency market has reached an impressive $3 trillion in global value.

With such a booming industry, there are many companies that stand to make some serious money. That’s exactly what’s happening with cryptocurrency exchanges, where aspiring investors can create an account in order to buy, sell, and trade cryptocurrency on the open market.

Many top-tier sports teams are taking on sponsorships with crypto companies, the latest being the Los Angeles Lakers Crypto.com Arena.

That’s right, the Staples Center is no more. The name of the famous stadium in downtown Los Angeles has officially changed its name after more than 20 years.

Want to know why the name change took place? Wondering if this changes anything for fans who are trying to get a ticket to see a Lakers game? Keep reading below for all the details now.

History of the Staples Center

October 17, 1999, was the opening night of the Staples Center in downtown Los Angeles. Bruce Springsteen took to the stage to announce this stadium to the world, which would become one of the focal points of not just the global sports industries, but of the global entertainment industry as well.

For the past two decades, the world has known the stadium as the Staples Center, named after Staples, Inc, the office supply corporation.

The Staples Center is the only NBA stadium that hosts two teams; the Lakers and the Clippers. One of the most renowned teams in the league, the Los Angeles Lakers have brought home six championship titles since the inception of the stadium.

In 2028, this stadium will host the basketball competition for the Olympics.

And it’s not just basketball and hockey. The Staples Center has averaged 250 events per year, with hundreds of the world’s biggest musical artists gracing the stage.

The Rolling Stones, Taylor Swift, Adele, U2, Usher, Madonna, and countless others have performed at this venue. UFC events, boxing matches, Grammy Award ceremonies, and many other events have taken place at this iconic venue.

And they aren’t going to stop.

Starting on Christmas Day, in 2021, the former Staples Center will be known as the Crypto.com Arena.

Crypto.com is a cryptocurrency exchange based in Singapore. It’s available in numerous countries, including the US. It’s one of the fastest-growing cryptocurrency exchanges in the world, trailing just behind companies like Coinbase and Binance in terms of the trading volume. It currently boasts more than 10 million global users.

Those looking to invest in cryptocurrency will most often use an online exchange like Crypto.com. To buy cryptocurrency, users will create an account, verify their identity through KYC (which helps prevent crime), add funds from their bank or credit card, and then purchase their chosen cryptocurrency.

Exchanges like Crypto.com earn tiny commissions on every buy and sell order by their users. With more than $1 billion traded daily on the platform, it’s easy to see how exchanges like this can make some serious dough.

And it’s this dough that allows a company like Crypto.com to put its name on one of the most iconic entertainment venues in the world.

The exchange has agreed to pay about $700 million to change the name of the stadium to Crptyo.com Arena for the next 20 years, starting December 25, 2021, when the Lakers play at home to the Brooklyn Nets.

According to the LA Times, it’s one of the most expensive stadium naming rights deals in history.

L.A. Live, the entertainment district in which the stadium is located, will also bolster the Crypto.com logo around the entire complex, including at the Microsoft Theater, the Grammy Museum, and other venues in the immediate area.

Crypto investors quickly reacted to the news back in November. The native cryptocurrency of Crypto.com, the Crypto.com Coin (CRO), surged in price by 30% in the days following the announcement, showing just how important this deal is as it merges the crypto, sporting, and entertainment industries.

Lakers Tickets Crypto.com Arena; Get Yours for Less

As a fan interested in seeing a Lakers game, there’s nothing to worry about. Tickets can be purchased the same way as before, as nothing about the purchasing process is different.

Those looking to pay the full price can buy through the NBA or Crypto.com Arena websites. Both of these websites route you to the ticket purchasing platform axs.com.

If you’d like to attend a Los Angeles Lakers game without paying full price, but still getting amazing seats, then you can buy tickets through Barry’s Tickets.

Here at Barry’s Tickets, we’ve been offering 100% authentic NBA tickets to dedicated fans since 1985. We’ve been providing amazing seats at low prices since back when the Lakers played at The Forum, long before the Staples Center was even built.

Your purchase at Barry’s Ticket is safe and secure. We prioritize privacy and customer service, and you can reach a member of our team any time throughout the week.

Better Tickets, Lower Cost
The Staples Center is undergoing a fresh rebrand, thanks to one of the fastest-growing crypto companies; Crypto.com. As a record-breaking sponsorship deal, the Los Angeles Lakers Crypto.com Arena will put cryptocurrency at the front and center of the sports and entertainment industry for the next two decades.

And Lakers fans need not worry, as getting tickets to home games is just as easy. With Barry’s Tickets, you can get top-notch tickets to every home game, for less.

And it’s not just the Lakers, either, as we offer great deals on sporting events across the country. Check out our amazing tickets here.