THE OBSTACLES THAT SUCCESSFUL WOMEN ENTREPRENEURS HAD TO OVERCOME 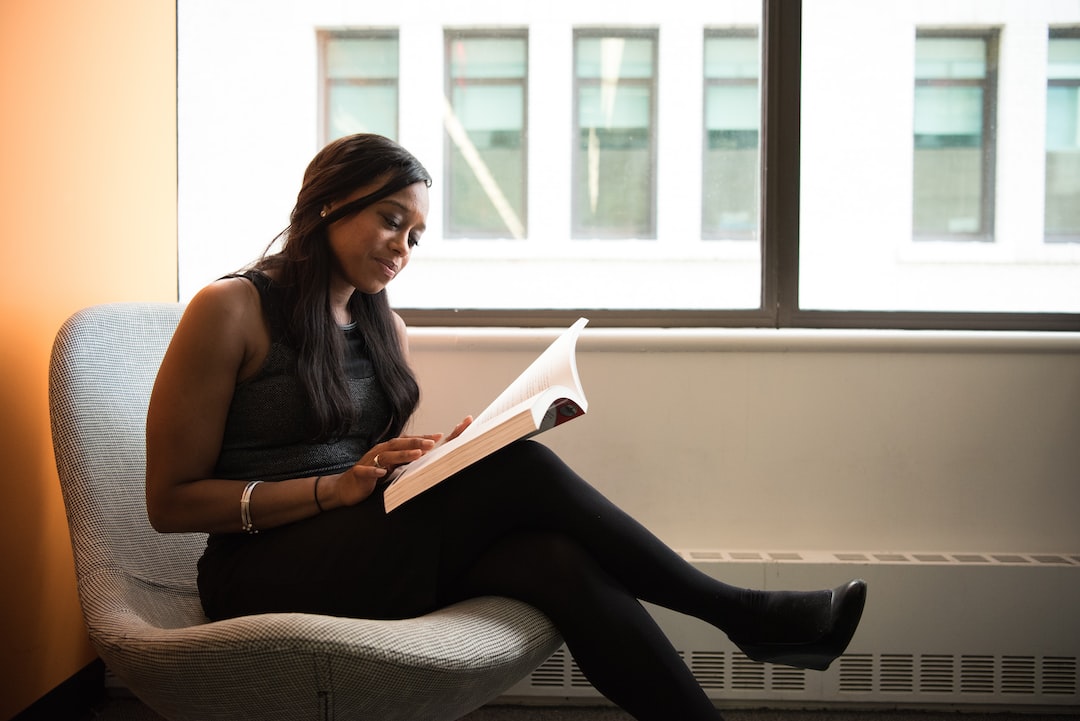 Oprah Winfrey, Marian Ilitch, and Elaine Wynn are just but a few of America’s most successful, famous women. Of course, there are thousands of other women in the United States who’ve built business empires but aren’t in the public eye.

Famous or not, these women share one thing in common: They are successful women entrepreneurs whose path to success wasn’t rosy. In fact, the common woman’s path to success is never rosy.

The truth is several women applied for capital from VCs, commercial banks and other financial institutions but were turned down.

The reason? Just because they’re women.

There’s no doubt America’s public and private sectors are male-dominated. The people who control the pursue are mostly men; men who believe that women have no business running a business.

In the face of limited access to funding, women entrepreneurs’ dreams die. Those who keep pushing on must resort to other fundraising measures, such as secured bank loans.

Almost a decade later, we’re glad to report things are changing. The gender bias is easing, and funds specifically designed for women entrepreneurs are being set up.

Here are a couple of tips to observe when applying for business loans for women.

You’d think the notion that women belong in the house would long have been buried by now, but it’s still an issue in the modern age. The grave is well and truly being dug, no doubt, but this disturbing belief still lives on.

Hats off to successful women entrepreneurs who had to bend societal expectations and build their own business when this notion was rife.

Balancing business and family life isn’t an easy thing to pull off when you’re a woman. You need to make time for your family, especially if you have young kids, while keeping both hands on your young business.

Although workplace culture is changing to allow women greater flexibility, it can still be a tough world for women entrepreneurs.

Today, you can walk into a business event and find a good number of women. It wasn’t always this way.

Back in the day, the business scene was male-dominated. You were lucky to find a handful of women in an industry seminar or conference. This means women who were trying to build a business during this time had limited access to networking opportunities.

No, we aren’t saying these women couldn’t network with their male counterparts, but you certainly understand how difficult it can be to gain the self-confidence needed to network in a male-dominated event. You just feel odd and out of place.

BE INSPIRED BY SUCCESSFUL WOMEN ENTREPRENEURS

Success rarely comes on a silver platter, but for most of today’s successful women entrepreneurs, success didn’t even come on any kind of platter. They worked their socks off and beat several major obstacles to reach the top. You will no doubt learn a thing or two from their stories.

All the best and keep reading our blog for more insights.