The Most Dangerous Roads for Bikes in the East Midlands 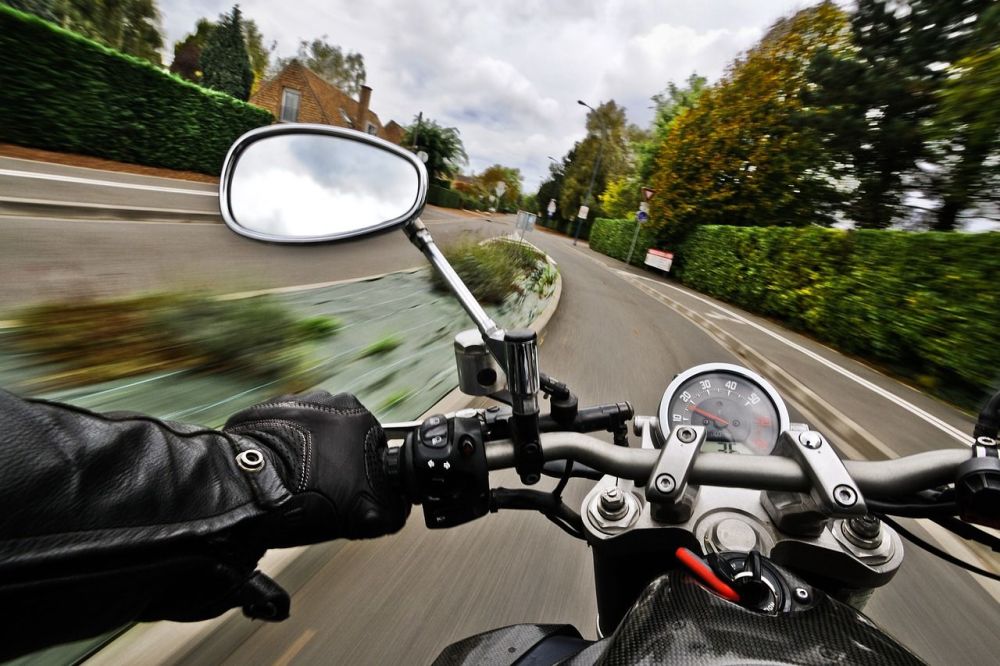 Though bikers make up one percent of road traffic, they comprise 19 percent of all fatal traffic accidents according to the Department of Transport. There were 36.7 vehicles licensed for use in Great Britain and 83 percent, or 30.5 million, were cars. It goes without saying that motorbike riders need to take precautions to avoid accidents, but they should pay extra attention on specific roads.

In addition the Road Crash Index, which has been created by the Road Safety Foundation in collaboration with the insurer Ageas to map out the risk of serious injury and death on Britain’s roads, there are new studies coming out about the safety of roads.

The Road Crash Index reported that half of all of the United Kingdom’s road death concentrated on ten percent of roads—specially A roads outside of city limits and motorways. Since road death deaths increased in 2016, private entities are using the government figures to find out which roads are the most dangerous.

Dangerous Roads in the East Midlands

Of the top ten most dangerous road in the East Midlands, five are in Nottinghamshire. These include Nottingham A6002, A6130, and A611, all of which are in the top five most dangerous roads in the region. Other roads on this top ten include Leicester A563 and A594, High Peak A57, Mansfield A60, East Northamptonshire A6, and Mansfield A6009. Number one most risky road the list for the region is Worcester A38.

The figures from the study show that 584 accidents occurred in the East Midlands during the year 2017. This was 400 more than in the North East, which has the title of least dangerous region for motor bikers. It has a stunning 3,000 less than London. According to MoneyPug, the site used to compare the best bike insurance, the accident rate also declined by six percent. Still the study showed that a staggering one in three motorbike accidents are serious or even fatal. It also showed that Friday is the most dangerous day of the week for motorcyclists and midday Sunday was the most common time for fatal accidents.

While the North East is much less dangerous than London and East Midlands, it is not the safest place for motorbike riders in the country. The Road Crash Index has determined that Dunbartonshire has the country’s safest roads. It ranked the highest, with a 32 percent reduction in serious crashes between the years 2010 and 2012 as well 2013 and 2015.

Not the Most Dangerous, but Not the Safest

The roads in the East Midlands are not as dangerous as the roads in South Glamorgan, which ranked last of 78 counties. Serious incidents and fatal accidents have increased 27 percent. Still, they are far from the safest. It is the hope of insurance companies like Swinton that if we can raise awareness about the country’s most dangerous roads for cars and bikers alike, we can avoid tragedies and insurance claims. Local politicians have also began pushing for improvements on some of the more dangerous roads.

It is important for bikers anywhere to be prudent about road safety since they are inherently more dangerous than cars. If you are properly trained, you are also a lot less likely to get into an accident. It is best to have the necessary experience before tackling the most infamous roads in the East Midlands, or anywhere else for that matter. For bikers, it is crucial to be on the defensive. Cars can hurt bikers a lot more than bikers can harm people in cars. With the proper experience and adhering to traffic laws, bikers can avoid accidents on the region’s most dangerous roads and keep themselves safe