The Link Between Teen Brain Development and Injury Accidents 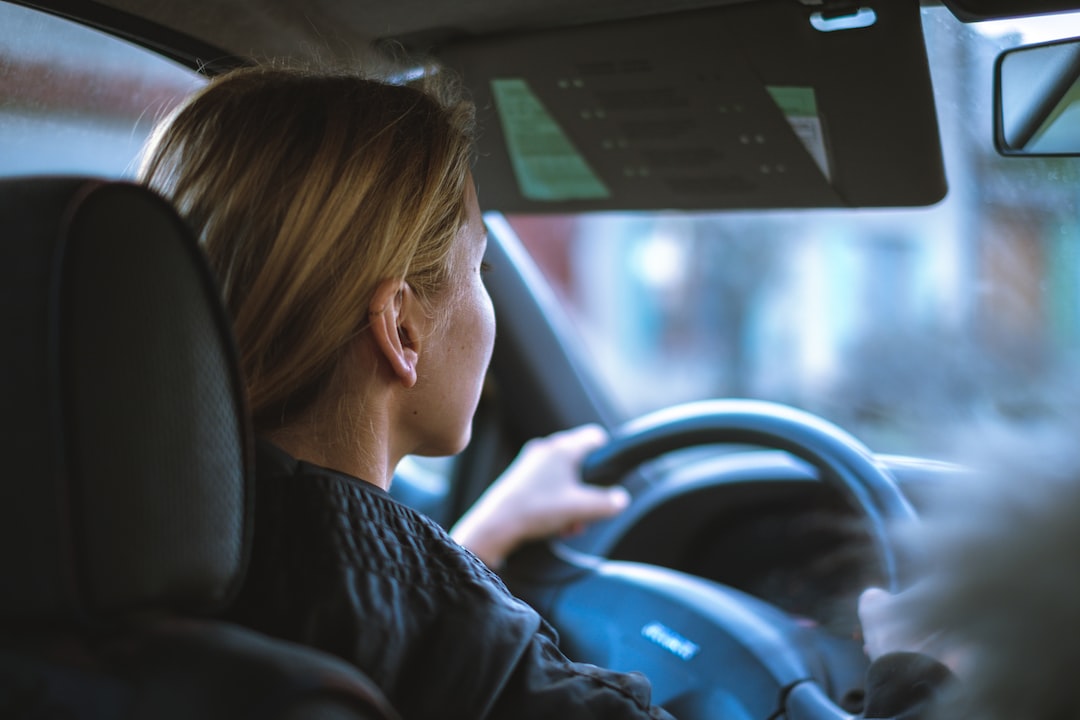 In most states, the legal age for getting a driver’s license is age 16. But that doesn’t mean that every 16-year-old is ready to drive. In fact, the CDC says vehicle accidents are the leading cause of death among teenagers. As it turns out, it may be more than just irresponsibility or a lack of experience that makes teens more prone to vehicle accidents. Recent studies suggest some of it may have to do with the rate at which the teenage brain develops. Since October 17-23 is National Teen Driver Safety Week, it’s an appropriate time to explore this issue to see how we can make teens safer behind the wheel.

The Science Behind Teen Brain Development

A recent study by researchers at the University of Pennsylvania found a significant connection between teen brain development and the likelihood of an accident. Specifically, the part of the brain in question is the development of “working memory,” or the way in which the brain stores temporary memories to process immediate decisions (not unlike the RAM in your computer).

As teens go through puberty, their brains undergo significant structural and functional changes that affect how they react to stimuli in their environment. These changes put them at higher risk for injuries and accidents, partly because their perception of risk is diminished and they have less impulse control than adults do, and partly because their working memory has not fully developed. Since working memory develops for different people at different rates, some teens have fully functioning working memory by the time they are licensed—but those who do not (a sizeable number) are at higher risk for causing accidents that can injure both themselves and others.

Keeping Teens Safer Behind the Wheel

Since there is currently no universal test to determine whether a teen is “ready” to drive, and the states aren’t likely to raise the legal driving age, what can parents do to make their teenage drivers safer behind the wheel? While studies are currently underway to figure out ways to improve working memory development, for now, experts agree the number one way to make teens safer is to reduce distractions.

Driving requires the constant processing of data and hundreds of decisions a minute. Cell phones, other passengers, music in the car—all these and other factors can overload a brain that just isn’t ready to handle that much input. Reducing distractions is currently the best way to help still-developing brains limit the amount of information they must process in order to drive safely.

If you or someone you love has been injured in an accident involving a teenager, you may be entitled to compensation the same as if the driver were an adult. Our team of personal injury attorneys is ready to evaluate your case and begin processing your claim. Call our offices today to schedule a consultation.