The History of Challenge Coins: A Detailed Guide 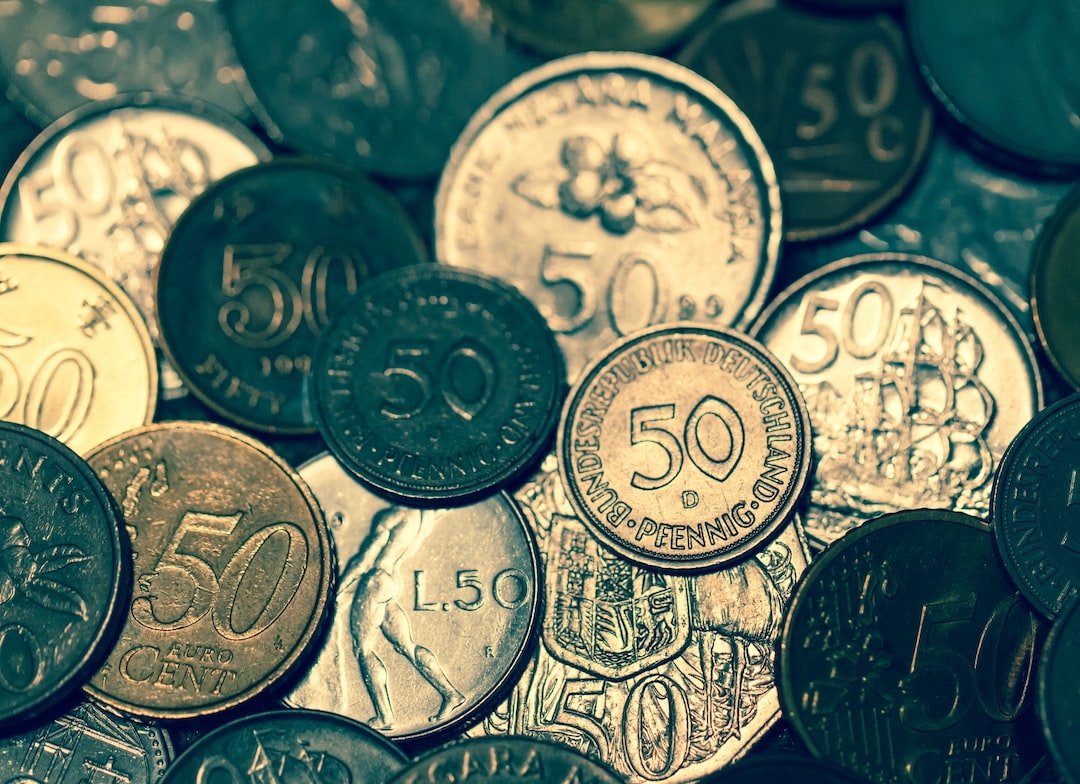 The history of challenging coins, much like a lot of other military traditions, is a very interesting one. It’s curious to see service members with collections of dozens of coins, not knowing why in the world they have them or what they mean.

We’re going to uncover some of the histories of the challenge coin in this article, giving you some insight into what it means when someone has one. Hopefully, the information below can give you a deeper appreciation of military traditions and challenge coins in general.

The History of Challenge Coins

To begin, we have to travel back in time to early World War One.

At that time, society was still very stratified. There’s still a lot of separation between classes in today’s world, although it’s not quite as stark as it was back then. Wealthy people didn’t tend to interact with people without as much means as them.

People were set in their ways, and that often meant looking down on or despising people who were different from themselves. When the first World War came around, though, those boundaries had to be broken down to some degree.

Military men were joined in squadrons regardless of socioeconomic class, family background, or nationality. Sure, some of the wealthier men might have been given higher positions as a result of nepotism or education, but the fact was that people were forced to interact with one another.

Even if someone was your superior, you still had to work closely with them to achieve specific goals. That meant getting along without too much issue and uniting to support a common cause.

One of those squadrons in the Air Force included a rag-tag group of men, led by a wealthier man who became fond of his group. As a gesture of good faith and good luck, this man purchased golden medallions for all of the men in his squadron.

The First Set Of Challenge Coins

Their idea was that no matter what happened, they would keep their medallions on hand. It would serve as a reminder of their nuclear squadron and, possibly, bring a little good luck their way.

The medallions were engraved in such a way that they were unmistakable. The men were proud of these coins, and they showed them around to whoever would look.

Word spread that this squadron had the medallions to unite them. Word got far enough to actually bring some good luck to one of the soldiers, but we’ll get to that in a moment.

Shot Down Behind Enemy Lines

One of the men in this famed squadron was flying over Germany on a mission. He was shot down, and he survived the crash.

The unfortunate thing was that he was behind enemy lines, so even though he crashed, he was taken hostage right away. It was a stroke of good luck that he wasn’t killed.

He was being held captive in a building somewhere near the French border. The building he was in was attacked by French and American forces, and the main survived even though the building was all but demolished.

This destruction allowed him to escape his captors, making his way to what he knew to be the nearest French camp. The only trouble was, he had to sneak through the back of the German forces and make his way across no man’s land to get to his men.

No man’s land is the space between two opposing forces that are in active battle. It’s an area that few can cross without getting wounded or killed. Still, the man persisted and made it across that dangerous space.

He wasn’t welcomed with open arms, though.

When he was discovered by French forces, they took him in as a spy. A lot of soldiers were known to dress in the uniform of opposing forces and try to sneak in to gather information.

So, again, this man was held hostage on suspicion of being a German spy. In a battle as gruesome as World War One, forces had little time or patience for someone who might be a spy.

The safest way to handle a person that could harm you would be to kill them as soon as possible. The soldier made a plea for his life and tried to give information that would prove that he was an American soldier.

The language barrier proved difficult, and it was just too suspicious a situation for the man to get his point across. Just before the man was to be put to death, a French soldier noticed something.

He saw the man’s golden medallion and thought that he might recognize it.

He took a look at it, remembering when an American soldier he knew was showing him his medallion. He remembered that the medallions were unique, and there wasn’t anyone else in the world who could have replicated them.

The French soldier spoke up, vouching for the man as there could be no way for him to have that medallion if he weren’t from the famed squadron.

The only reason that the man left with his life was the golden medallion that this captain had made for him. Word spread about this stroke of good fortune, and the tradition of the challenge coin was solidified.

Various squadrons started to create their own unique coins and medallions, all of which served as points of pride. The tradition never stopped. Since then, service coins have been used to commemorate and honor individuals of various distinctions.

The “challenge” aspect didn’t come until the 1970s, though.

Coins became so integral to a military culture that it was expected for any service member to have theirs on hand. If you didn’t have yours on hand, it was a mark of bad luck and a sign of disrespect to your squadron. Naturally, the soldiers created a game to ensure that nobody left their coins behind.

What is The “Challenge” of The Coin?

The idea is that you challenge members of your squadron to display their coins. If someone doesn’t have their challenge coin on hand, you’re at liberty to make them do any number of things.

In most cases, though, the penalty for leaving your coin behind is to buy a round of beers for the men and women you’re with. Depending on the situation you’re in, the challenge coin could be used to force anyone to complete any sort of challenge.

The principle is that you should have your coin on you at all times as a sign of respect to the men and women you’re with. It’s a mark of your group, and it carries the tradition of all of the men and women who have carried the coin before you.

Not Just a Military Thing

Just because challenge coins originated in the military doesn’t mean that their use is restricted to military circles.

You can purchase coins to represent and add culture to any group that you’re in. Whether you’re on a softball team and want to boost morale or you have a tight-knit group of friends that you’d like to buy you rounds of beer, you can use challenge coins.

It’s important to know the history of these things if you’re going to incorporate them into your life, though. It adds an element of respect and appreciation for the coin and makes enjoying the games a lot more meaningful.

Further, understanding this history allows you to respect why it is that individuals still use and cherish these coins. Everyone from an entry-level national guard member to the president of the United States could have a challenge coin on them at any given time.

They might have a different understanding of the history, but the origins lie somewhere near France, in the midst of the First World War. It’s been over 100 years since that soldier found himself saved by his medallion, so time and culture have produced a lot more meaning and tradition around the coins.

The next time you see someone with a challenge coin, see if there are any additional traditions or games that they’ve picked up from their time in the service.

We’re here to help you get the information you need.

The history of challenging coins, much like a lot of other military traditions, is a very interesting one. It’s curious to see service members with collections of dozens of coins, not knowing why in the world they have them or what they mean.