The Evolution of X-Ray Technology and Beginnings of NDT 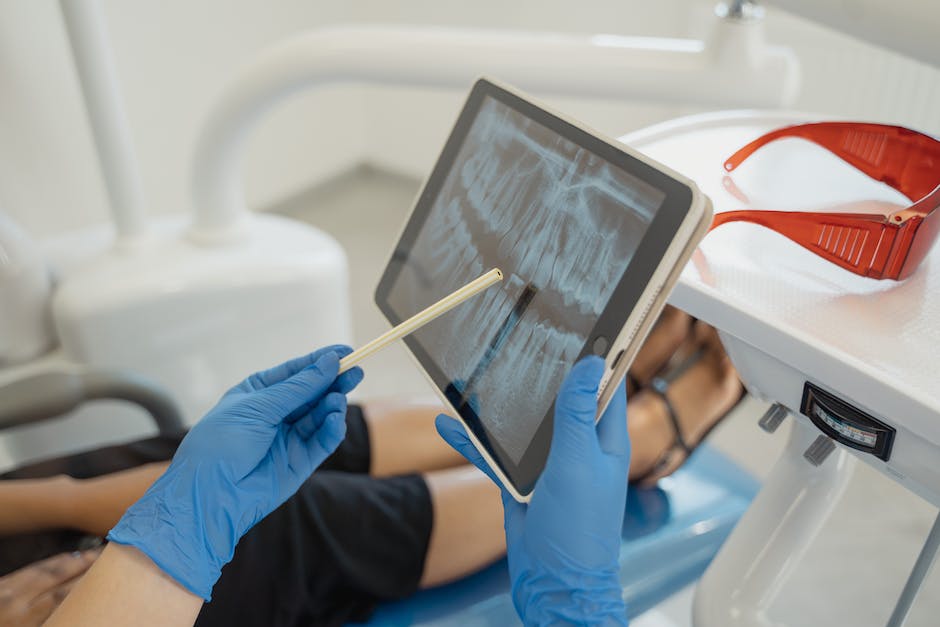 Originally Posted On: The Evolution of X-Ray Technology and Beginnings of NDT – Training NDT

Nondestructive testing (NDT) plays an important role in today’s world and is integral for several industries, including manufacturing, fabrication, and healthcare. It is hard to imagine a time before its invention, which allows tested material to be analyzed without damage. Still, even in the relatively short X-ray technology history, nondestructive testing is quite new.

For a better understanding of the history of NDT and its ties to X-ray technology, continue reading.

The Discovery of X-Rays

The latest NDT methods would not be possible without the contribution of Wilhelm Röntgen, a German mechanical engineer, physicist, and Nobel Laureate. In 1895, the physicist discovered X-rays when looking into a cathode-ray tube in his laboratory and observed a green glow that a new type of ray could only explain. It was a scientific breakthrough and many scientists of the time dropped their work to study the unfamiliar rays.

The breakthrough was more than academically interesting. It had real-world applications, and within a month of the announcement of Röntgen’s discovery, the United States and Europe had already made medical radiographs to help surgeons during operations. Six months later, military doctors used X-ray technology to locate bullets in soldiers.

Advances and New Uses in Radiography

Until 1912, the discovery of X-rays was mostly used in medical and dentistry fields. The desire to use the latest technology in industrial fields was there, but the tubes, which were the source of X-rays, were not robust enough to allow its application. That changed in 1913 when a new and improved X-ray tube became widely available.

The Emergence of Nondestructive Testing

World War II further advanced industrial radiography, and its advancement was especially due to shipbuilding programs of the Navy. The biggest war-specific upgrades were cobalt and iridium. The fabricated gamma rays were stronger and cheaper than their alternative, radium, and allowed quicker and more precise X-ray testing.

Another popular WWII testing method was the first and oldest nondestructive testing method, visual testing (VT). The NDT method is a low-cost and easy-to-perform technique that uses the naked eye to check for surface-level issues.

The State of Today’s Radiography and Nondestructive Testing

Radiography and NDT methods have improved to include not just X-ray testing and VT, but Ultrasonic Testing (UT), Magnetic Particle Examination (MT), and Penetrant Testing (PT), and more.

As discoveries are made, NDT methods are sure to change and improve (they’re already helping shape a better future).

Nondestructive testing would not have been possible without Wilhelm Röntgen discovery of X-rays. One month after his discovery was announced, the medical field began utilizing the new rays, especially for surgery, but the X-ray tubes could not support the industrial application. Several breakthroughs, including stronger X-ray tubes and man-made gamma rays, offered cheaper and more efficient radiography for industrial application. Today, NDT methods include VT, UT, MT, PT, and more.

Contact us today to learn more about the fascinating and constantly evolving state of nondestructive testing and learn about cutting-edge X-ray technology.