The Evolution of Architectural Visualization 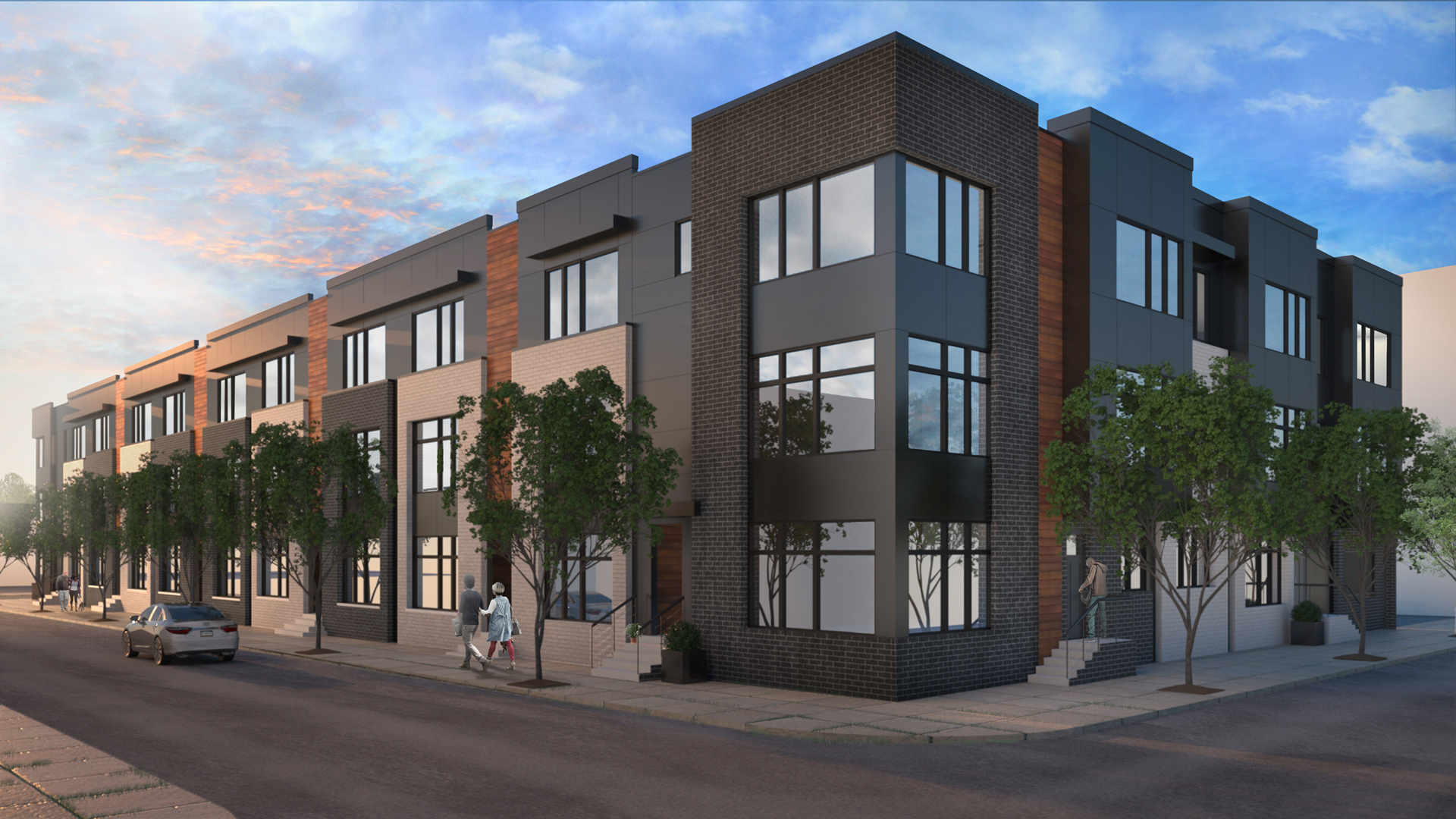 Even just fifty years ago, the technology of architectural visualization used today would have seemed impossible. From cave paintings and drawings to modern 3D architecture design, the evolution of this art form has allowed us to transform the way we construct and plan our cities and other living spaces.

Proper 3D visualizations instantly provide the viewer with the information needed to understand the desired concept of the building or space to be designed. To the untrained eye, it may seem no more than a pretty image of a building.

However, real estate development companies know that the viewer, sometimes even unknowingly, is left with a deeper understanding of the structure’s size, location, appearance, and function. Let’s take a deeper look at the impact a proper rendering can have on its target audience and how our techniques have evolved over the years.

What is Architectural Visualization?

This simply refers to the creation of an image of a structure or space. The image should tell the viewer how the project is intended to look and the purpose it will have. Architects, like photographers when capturing a shot, aim to tell a story with their compositions.

Obviously, the viewer should effortlessly be able to discern whether the structure is meant to be a residential building, an office, or a concert hall. However, a great image goes beyond these basic details and can portray even the emotions that users of their space can experience.

There are many things that must be considered in order to achieve this. Let’s take a look at how 3D architecture visualization continues to evolve.

The Evolution of Architectural Rendering

The history of 3D architectural design is intertwined with that of other art forms such as painting, photography, and engineering.

Since the cave paintings of prehistoric times, mankind has attempted to depict their histories using whatever means available to them at the time. The technology used to create visualizations improved and the techniques became more sophisticated.

The ancient Egyptians and Mesopotamians made some of the earliest known drawings that can be truly considered architectural ‘plans’. Many are dated from over 4000 years ago.

Ancient philosophers argued over just what defined beautiful and useful architecture. Vitruvius, the renowned Roman architect and engineer, argued that “order, arrangement, eurythmy, symmetry, and economy” were the pillars of this process. These concepts continue to apply with modern day 3D visualization.

During early medieval Europe, the field of architecture was still quite primitive by the standards set in later years. Having lost much of the ancient practices, the architects didn’t put as much planning in the conception of their structures. There were problems with the precision and uniformity in the way the plans were drawn.

The Gothic Period saw significant advances in the way buildings were designed and this is evident in the drawings and, of course, the amazing structures they left behind. The Norte-Dame de Paris is a beautiful example of the architecture of this time period.

It wasn’t until the Renaissance that art and science once more flourished in Europe. Painters and other artists learned how to improve their use of graphical concepts, such as perspective, to allow the viewer a realistic and informative view of the subject in question. Leonardo da Vinci meticulously portrayed his architectural visualizations with stunning detail.

The styles of the Baroque period show the beliefs and attitudes of those in charge at the time. Exemplary buildings from this time period are exceptionally ornate and dramatic. They were often commissioned to represent the triumph of the Catholic Church and monarchs but they truly show the advancement of science and human ability.

The architectural drawings from this period reflect the philosophical advances in art. Images from this time period depict strong emotions and moods. These types of concepts can be applied to modern 3D architectural visualizations.

The technology available to architects and engineers continued to improve exponentially. This allowed for the creation of megastructures and modern homes. People and private corporations were beginning to be the ones who were buying properties and constructing on them.

With that comes an ever increased need to be able to portray the plan to the client. With the number of architects and real estate companies to choose from, it makes sense that emphasis should be placed on making quality 3D visualizations.

Let’s fast forward to the 1960s when International Business Machines (IBM) created the first computer-aided design (CAD) software. This would forever revolutionize the industry in multiple ways. Many companies immediately recognized the cost-effectiveness of CAD and soon it became the industry standard.

The introduction of CAD changed the way architects and engineers created their renderings and how they presented them to colleagues and possible clients. The role of these two professions slowly began to merge in certain aspects.

The calculations that can be made by CAD are more accurate and are done faster than previously possible. This allows designers to easily create a rendering to scale.

Manual drawing is extremely difficult and takes many years to master. CAD allows architecture and engineering students to learn how to render with relative ease. Also, the work can be shared instantly with colleagues or sent directly to clients.

Revisions are something natural that must occur in essentially every seriously project. If something does not go according to plan, a 3D architecture design can be modified much more easily than a manual drawing.

The Future of 3D Architecture Visualization

This industry is limited only by how far technology and human imagination can take it. Architecture firms and real estate development companies are racing to make the most of it.

The future of 3D printing is very promising and is something to be watched. The possibilities of what we will be able to render are extremely exciting.

The field of architectural visualizations is rapidly evolving. You don’t want you and your company to be left behind. Stay up to date with the latest technology and trends.

We have all the solutions for your design and rendering needs. Contact us today and you might be surprised at what we can show you.