The Dangers (And Consequences) of Driving Under the Influence of Alcohol 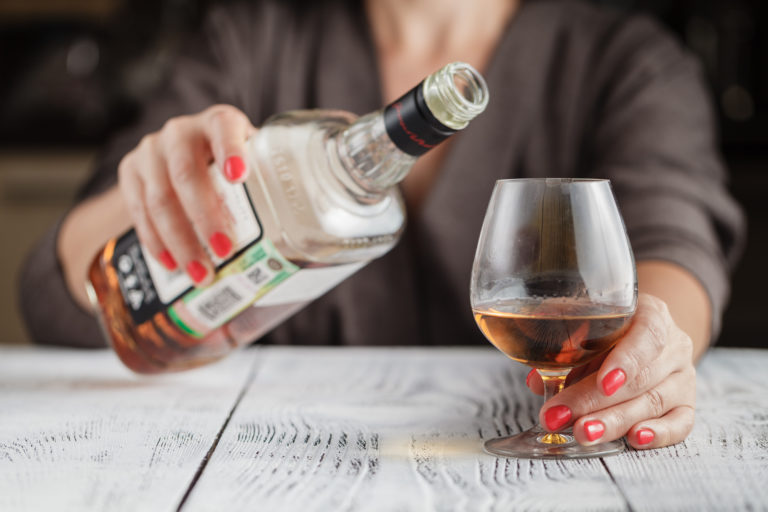 It’s a split-second decision. You’ve been having a great time and now it’s time to go home. You think you’re fine, you only had a few drinks. So, you decide it isn’t worth the hassle to call a ride or stay over.

Driving drunk is one of the worst decisions you’ll ever make. In the state of Texas, there are almost 1,500 deaths due to drunk driving every year. Will this be your last drive?

Here we discuss the dangers, and consequences, of driving under the influence of alcohol.

How Alcohol Affects Your Ability to Drive

There are a number of different ways alcohol affects your brain and body, even if you’ve only had a few drinks.

Let’s dive into some specifics about how alcohol impairs all your senses.

Your Brain on Alcohol

The first effects of drinking are on your brain.

This means that even if you have only had a couple of drinks you’re already more prone to aggressive driving and less able to avoid a collision.

Heavier drinking leads to long term damage to your brain by eliminating certain signals forever. Continuing to drink regularly and in heavy amounts can also lead to brain shrinkage and a higher probability of death from stroke or other brain disorders.

Your Body on Alcohol

In addition to the brain, the body also goes into a toxic state while drinking. While this helps you let loose and have a great time at a party by making it easier to talk to people it makes it a horrible idea to get behind the wheel.

The physical effects of drinking on your body are a lower core temperature, higher blood pressure, loss of coordination, lack of judgment, and dulled vision. This makes you more likely to miss important road signals or even pass out while behind the wheel.

Continuing a habit of heavy drinking also leads to being at higher risk for a variety of different cancers. From the throat to the liver, to colorectal, and esophageal and everything in between.

Heavy drinking also leads to irregular heartbeat, higher risk of stroke, and a higher risk of a heart attack. All of these risks get worse when you’ve been drinking so any one of these things could happen behind the wheel.

The Legal Ramifications of Driving Under the Influence of Alcohol

The first thing people think about when they come up with reasons to not drive while drinking is the potential of DUI/DWI.

Driving Under the Influence, or Driving While Intoxicated (DUI/DWI)

So, you’ve had those couple drinks and you’re only a couple of miles from home so you decide to drive yourself home. You’re hungry so you decide to swing into the Taco Bell drive-thru to grab a burrito.

A police officer is sitting in the parking lot of the fast-food establishment and watches you take the turn into the drive-thru wide and curb your car. He listens to your order and hears the distinct slur in your words as you ask for your burrito and soda.

When you pull through the police officer puts his lights on and has you pull into a parking spot. What happens next?

The police officer will ask you to blow into a breathalyzer machine to determine your blood alcohol level or BAC. Anything over 0.08 percent, while driving a vehicle, is considered intoxicated.

The police officer will also put you through a series of field sobriety tests. Make you walk a straight line, touch your nose while standing on one foot, etc. All of these will be almost impossible while drunk.

Then you’ll be taken to jail and charged with DUI/DWI. You can face some jail time, a long suspension of your driver’s license, tons of fees, and will usually be forced into an alcohol recovery system such as Alcoholics Anonymous, or AA.

As soon as you can, you’ll want to call a DWI lawyer who specializes in this type of case.

Driving while under the influence of alcohol makes it much more likely that you’ll be in an accident. It’s also likely you’ll walk away from the accident, but the person or people you hit may not be so lucky.

The worst day of your life is realizing you took another human’s life because you couldn’t be bothered to book an Uber. If someone dies in a crash that you caused you can expect a charge of vehicular manslaughter in addition to your DUI case.

In Texas, being found guilty of vehicular manslaughter while drinking can get you up to 20 years in prison. It’s considered a second-degree felony with a guaranteed 2 years in prison and fines of up to $10,000.

Having a Drink? Don’t Get Behind the Wheel, Driving Under The Influence of Alcohol is Not Worth It

We hope this will make you pause the next time you’re heading out to a friend’s house for a party or to the bar to watch the game. There’s no excuse to drive drunk, not in the age of smartphones and ride-sharing apps.

If you know you’ll be drinking take an Uber or Lyft, don’t even bring your car. Don’t tempt yourself. Don’t give yourself an excuse to put you and everyone else on the road at risk.

Don’t drive under the influence of alcohol, period.

Looking for more great content? Check out the rest of our blog.