The Cost of Addiction: 5 Long Term Effects of Heroin Use 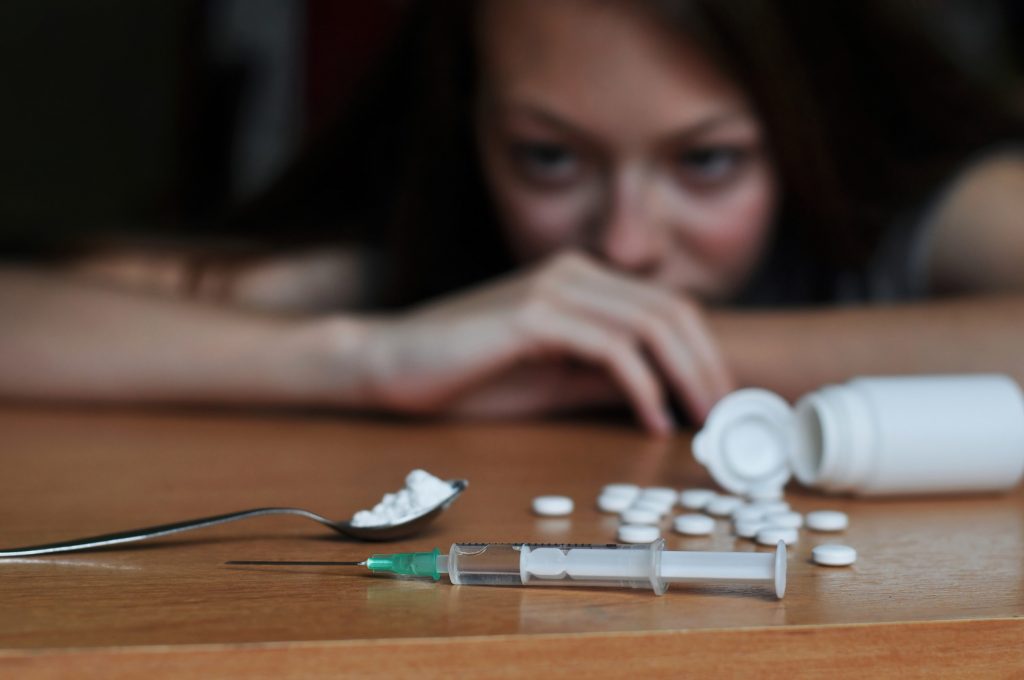 You need only to look at the statistics of heroin addiction to see a heartbreaking epidemic. 9.2 people around the world use heroin today. In the US alone, where opioid use is steadily rising, 47,600 individuals died of an overdose from heroin or other opiates in 2017.

Not only is heroin capable of destroying lives in an instant, but using it can harbor serious lasting consequences as well. Read on for an overview of several long term effects of heroin.

Though needles aren’t the only way for users to get their heroin fix, they are the most popular and possibly the most dangerous method.

Since users inject themselves multiple times a day, their veins wear out over time. You can usually see track marks along the arms of a long-term heroin user.

Each time they shoot up, users have to find a new injection site along the vein. Also, the acidity of heroin weakens veins. If veins are punctured and weak enough, they simply collapse.

Flat veins can quickly lead to circulatory complications. For instance, a user might experience itching or a cold sensation in their hands. Though temporary treatment is available, once veins collapse, they can’t be restored again.

Did you know that even after an addict is in recovery, they may experience sexual dysfunction if heroin was the drug of choice?

Sexual dysfunction among men isn’t typically caused by heroin itself. It’s a nasty side effect of Methadone, an opiate that helps addicts during heroin withdrawal.

In women, both heroin and Methadone can cause irregularities in the menstrual cycle.

The use of heroin makes a person completely vulnerable to infections, both temporary and serious. The attack is two-fold.

First, the heroin itself suppresses a person’s immunity. Then, if the person uses a dirty needle, they could introduce an infection. That infection (whether it be Hepatitis C or HIV), rushes through the body and takes advantage of the weak immune system, causing a long term illness.

A heroin user’s oral health declines quickly and is hard to treat. There’s no doubt that the drug, if injected through a vein, itself causes tooth decay and inflammation of the gums. This illness is sometimes known as Meth Mouth.

However, tooth decay may also be the direct result of a craving for sweets. When a person is high on heroin, they crave junk food. Once the food is eaten, the person forgets or doesn’t bother to brush their teeth, hence the decay.

Heroin users may also experience gum disease and discoloration of the tongue.

It’s hard to say whether mental illness causes a person to use drugs or if drugs cause mental illness. To a degree, the two occur hand in hand.

That said, heroin users may struggle with their mental health long after using. When an addict is dependent on heroin long enough, it takes over the mind. To the detriment of focusing on relationships or work, an addict’s every thought is about how to score more heroin. This mentality can keep hold long after a person is in physical recovery.

A heroin overdose can lead a person into even further depression, if it doesn’t turn fatal first, that is.

Other mental issues such as withdrawal, paranoia, and moodiness can outline heroin dependency.

Do You Struggle With Addiction?

Are you addicted to heroin?

Maybe you’re forced to watch a loved one struggle with this disease instead.

Don’t let the long term effects of heroin take over your life. Come back to our blog frequently for inspiration to seek treatment. We’re here to lift you up through your toughest times.