The 2021 Ultimate Guide to Whale Watching on Cape Cod 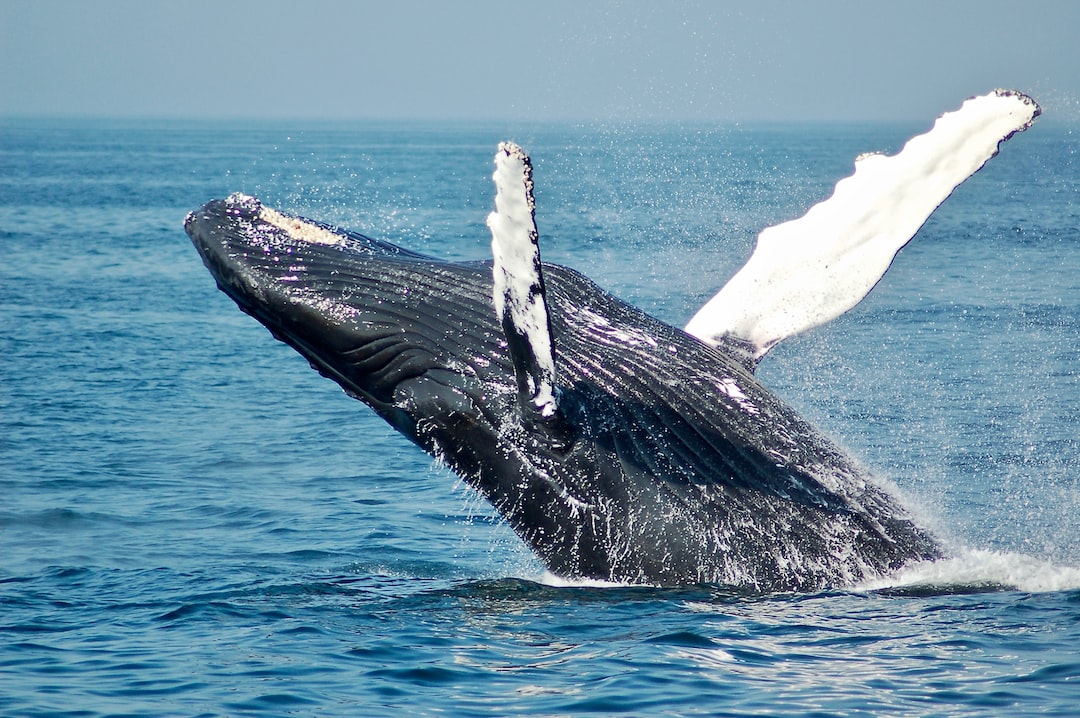 Originally Posted On: The 2021 Ultimate Guide to Whale Watching on Cape Cod (candleberryinn.com)

Cape Cod Bay off the coast of Massachusetts has a significant whale population, and you have the opportunity to see a variety of whale species – in fact, whale watching is one of the best things to do on Cape Cod! While you may see breaching whales from the shore, hopping on a boat tour will give you a closer look. We’ve put together this guide to help you get the most of your whale-watching Cape Cod excursion.

Whales have played an important role in Cape history. Because they were plentiful in the surrounding waters, it became profitable to hunt them for parts to use in consumer products. With large whale hunting fleets, the peninsula’s economy boomed. The practice wasn’t banned until the 1980s in order to protect the mammals from extinction.

In 1975, though, a group of people went on the first recreational whale-watching cruise around the Cape. Since then, navigating the bay and interacting with the whales has given tour operators knowledge that they can pass onto you during your Cape Cod whale watching trip.

Towns That Have Whale Watching Cruises

Whale watching Cape Cod tours are available in a few towns across the peninsula — such as Barnstable, Chatham, and Provincetown. Barnstable and Provincetown are the most popular because their ports are closest to the whale’s summer feeding grounds — Stellwagen Bank.

When the whales migrate north, they go to the Stellwagen Bank National Marine Sanctuary to feed on the abundant plankton and schools of fish. This area is located east of Boston between Cape Cod and Cape Ann. It’s a historically vital fishing ground and the only national marine sanctuary in New England. Generally, Cape Cod whale watching cruises go to this area to give tourists a close-up look at these majestic creatures.

Best Time to Go to the Cape for Whale Watching

Around mid-April, Cape Cod whale watching season begins, and it runs through October. The best time to see the whales, though, is from June through September because this is their peak migration period. Throughout the season, you’re very likely to see multiple whales on a boat trip. As the season comes to an end in late October, the whales begin to migrate south for the winter.

Any time of day is best for whale watching Cape Cod adventures because these creatures are active all the time. Despite that, most boat companies only offer morning and early afternoon tours because they typically last for three to four hours.

Keep in mind that offshore water conditions can affect your journey. The best conditions are when swells are 2 feet or less. When they’re larger than that, they make the ride more choppy, which could be very uncomfortable and cause seasickness. If you’re worried about rain showers in the forecast, don’t. Whales still feed, play, and swim when it’s raining. After all, they live in the water.

There are several tour companies that offer whale watching and more around the Massachusetts peninsula. We’ve selected which ones we believe offer the best whale-watching Cape Cod experiences.

Taking groups on whale watching tours from Barnstable Harbor, Hyannis Whale Watcher Cruises has been awarded the Best of the Cape & Islands by the readers of Cape Cod Life magazine since 2014. The company started operating the tours in 1980 and sails from the harbor daily during whale watch season.

Among the best whale watching in Provincetown, SeaSalt Charters has been highly rated since it launched in 2012. The company gives you the opportunity to explore the whale feeding grounds on a private boat with just your family and friends. Also, you have the option to book shared or split charters for whale watching, fishing, combo, and custom charters.

Cape Tip’N Charter Fishing is most popular for its four-hour light tackle fishing trips for striped bass. However, it offers private whale watching excursions in combination with these fishing trips. You can even book nature and sightseeing trips, or customize your journey around the Cape.

Whale watching on Cape Cod has been available with Dolphin Fleet since 1975. Naturalists guide the trips, and the boat features a sun deck and viewing platform, a cabin with central air and heat, multiple restrooms, and a galley with drinks and snacks. For some of the best photos, book the Sunset Whale Watch.

From May to October, Beth Ann Charters makes daily trips from Provincetown Harbor. It will take you into Stellwagen Bank to see the whales feed in their natural habitat. The company offers sport fishing trips, great white shark tours, and specialty charters too.

On the southeast end of the Cape peninsula, BlueWater Entertainment provides 2.5-hour whale watch charters. Some of its other charter options include shark tours, lobstering, and fishing. You can book a full-day experience, island trips, sunset and seal tours, and multi-boat charters as well.

If you’re exploring the western side of the Cape, you can find whale-watching Plymouth and Boston excursions. Captain John Boats in Plymouth is highly recommended for its knowledgeable guides. It also offers fast ferries to Provincetown, cruises, and deep-sea fishing.

At Captain Tim Brady & Sons in Plymouth, you get a water-level view of the whales in Stellwagen Bank. Farther up the coastline, Boston Harbor Cruises offers high-speed whale watching adventures with New England Aquarium naturalists providing information and answering questions about the whales.

What to Expect on Whale Watching Cape Cod Cruises

Every year, an estimated 130 kinds of whales and other marine life can be found around the Cape. Among the several types of whales, common sightings include:

The minke whale is the smallest, averaging 25 to 35 feet long as an adult. You have a very good chance of seeing at least one whale species during your whale watch trip. In fact, it’s uncommon for there to be no whale sightings. In some cases, the guides can share personal stories about the whales.

It’s possible to hop on a whale watch tour without buying tickets ahead of time. But, we highly recommend that you book in advance, especially if you plan to go with a group. Boat capacities fill up really fast during the summer months, and reserving tickets in advance will secure a spot for you.

The cost of whale watching ranges from about $25 per child to $45 per adult. Of course, private charters could be more expensive. You might be able to find discounts and coupons through advertising promotions at local shops or on Groupon.

The waters that surround Cape Cod are chock-full of marine life. According to the National Park Service, there are more than 450 species of animals. So, you’re likely to see more than just whales on your boating journey. Atlantic white-sided dolphins, seals, sea turtles, and waterfowl — such as storm petrels — frequent the areas where whale watchers go.

What to Wear and Bring for Whale Watching on Cape Cod

What you wear while watching Cape Cod whales will have an impact on your comfort. It can get windy on the water, so take a jacket or sweatshirt for warmth. It won’t hurt to bring something that’s water-resistant in case conditions become wet. While rainy days can be some of the best for whale sightings, they can be uncomfortable if you’re not prepared.

If you wear a hat, get hat leashes because a gust of wind could blow it away when you least expect it. Wear rubber-soled sneakers or shoes to avoid slipping on the boat deck. In addition, apply sunblock before and during the trip to avoid sunburn, even if it’s a little cloudy. More things that you should bring for your whale watching tour include:

You might wonder if you can see whales from Cape Cod’s shore. Although it’s less likely than riding a boat into the bay, it’s possible to catch a glimpse of whales as they breach the surface to breathe or jump out of the water. The best place to see them from the shore is Race Point Beach, which is situated on the northern tip of the peninsula. This beach is closest to Stellwagen Bank.

To see whales from the shoreline, skim the surface of the water with a pair of binoculars or a camera with a strong zoom lens. You can tell a whale from the shore by its spout, which is the puff of air and water that they exhale. On the other hand, you may see its open mouth lunge out of the water or its tail splash.

Cape Cod Has Even More Fun in Store

Whale-watching can be a great thing to do while honeymooning on Cape Cod. But a whale-watching Cape Cod tour isn’t the only attraction to experience during your trip to the Massachusetts peninsula. There are a lot of things to do in Cape Cod, such as exploring the Cape Cod Rail Trail.

At the center of it all is Candleberry Inn in Brewster. Our Cape Cod bed and breakfast in Brewster MA is conveniently located about midway between the peninsula’s bridges and Provincetown. It takes less than an hour to reach the other Cape town attractions. Although, you’ll find plenty of things to do in Brewster to keep you busy. Take a look at our luxurious rooms and suites.