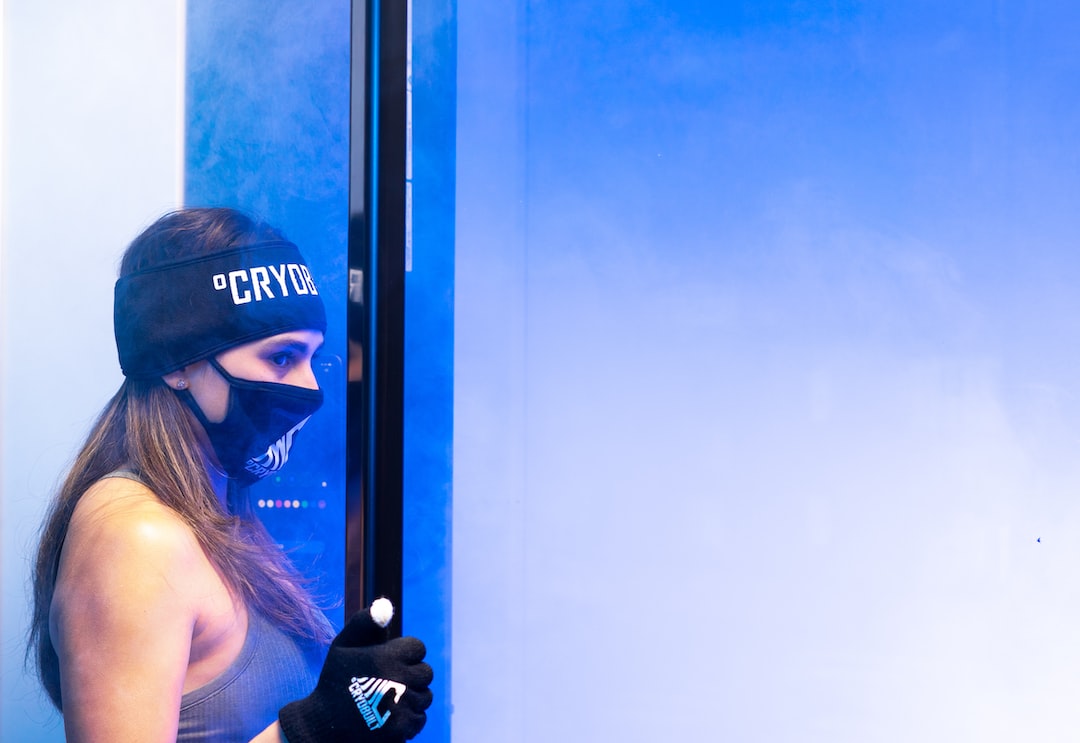 Team USA chooses the USA-built XR Cryotherapy Chamber for their recovery in preparation for the 2021 Olympics. Cryotherapy at the Olympics in Tokyo is abundantly popular for two reasons.  First, all elite athletes use some form of recovery after training and competition, and most use cryotherapy.  Second, whole body cryotherapy was invented in Tokyo in the late 1970’s.  The Japanese are highly supportive of cryotherapy and have provided access for any athlete to use it.  Will it make the difference between a gold medal for Team USA?

How Does Cryotherapy Help Olympic Athletes?

All athletes experience inflammation and stress on their bodies.  This occurs as they push their bodies to perform at increasing levels of stress for months at a time.  Recovery from their sport or exercise routines is imperative if they want to continue.  Coaches, physical therapists, and chiropractors all agree that failure to rest between days of exercise can lead an athlete to injury.  Why?  Because when people exercise with pain or inflammation their bodies begin operating out of balance to avoid pain.  For example, a weightlifter who strains a shoulder can endanger herself if she continues weight lifting with the injury.  Her body and mind will begin to favor the injured shoulder, leaving more weight on the healthy shoulder.  This increases the risk of injury to her healthy shoulder.

What Olympic Sports Use Cryotherapy The Most?

Not all Olympic athletes use cryotherapy, but some sports require more recovery than others and cryotherapy speeds up that process.  Sports that include running, throwing, or impact can render an athlete sore and miserable.  In Tokyo the Olympians will be able to use cryotherapy both in their training centers and at the Olympic Village.  Cryo Innovations has previously provided cryotherapy for numerous Olympic athletes and has been the sole provider for Team USA Skateboarding.  Impact and action sports often require fast-twitch muscle movements, hard landings, falls, and strain on the body.  All of this leads to the body’s natural response: inflammation.  Whole Body Cryotherapy has been found in clinical studies to reduce inflammation and better prepare the body for future inflammation.  For athletes it was found by University of Saint-Etienne scientists that cryotherapy significantly reduces Delayed Onset Muscle Soreness in elite athletes.

How Can Cryotherapy Help My Business?

Many people become inspired by the Olympics and rightly so.  It is the only international competition featuring the world’s most elite athletes.  This always leads to more people renewing gym memberships and adopting a more active lifestyle.  If you have an existing business adding cryotherapy will draw in not only more customers, but different customers, which expands your client base.  If you are starting a business adding cryotherapy can sustain a steady flow of customers all by itself.  Many sole-operator businesses that purchase the XR Cryotherapy Chamber are soon able to expand to a second location or add additional equipment such as tanning beds, saunas, or float tanks.  Finally, by using our profit calculator you can see how many cryo sessions you will need to run to cover expenses and start making a profit.

Interested in learning more about buying a cryotherapy machine?  Click here to see how easy it is (no email or registration required). Are you curious about the science behind cryotherapy?  Check out our list of peer-reviewed cryotherapy clinical studies.